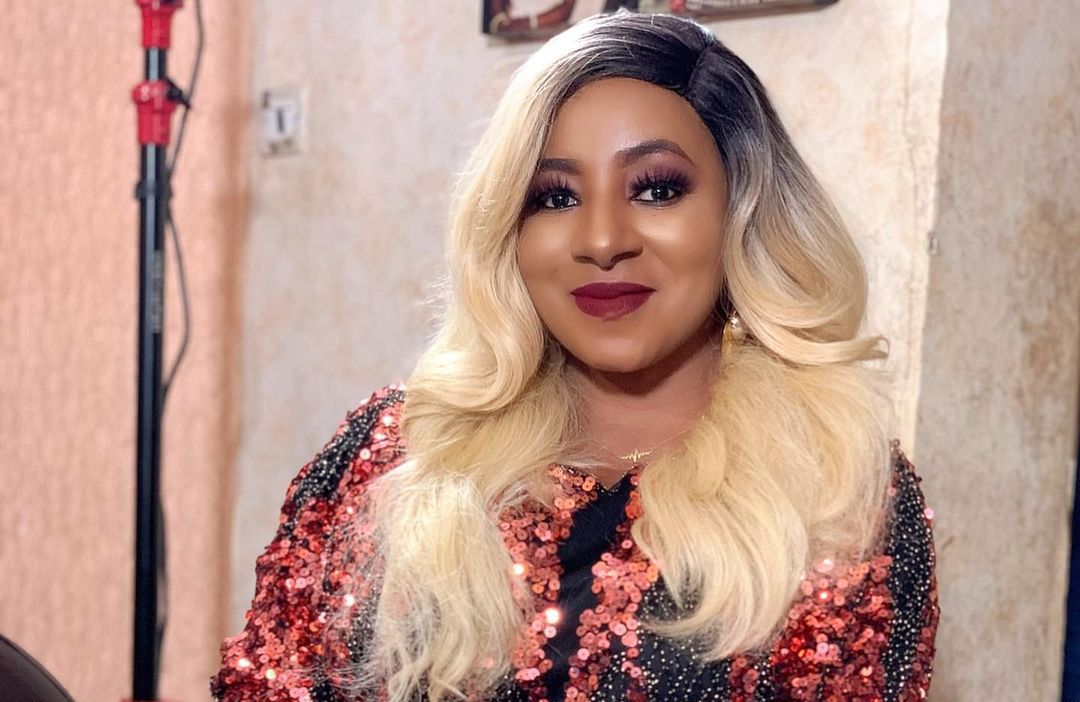 Fans as come after actress Mide Martins after she posted a photo of herself with the caption ” GOD over everything during Damilare Peters scandal.

Recall that Damilare reportedly confessed that his sister, Mide Martins, had abandoned him with his uncle who lives in Sango Ota, Ogun State and that life had been difficult as he had to drop out of school due to lack of funds.

A day after Mide Martins shares a photo herself, with the caption: GOD OVER EVERYTHING!!!.

Many of her fans blast her for her Alleged action in the comment section, read below;

Abeg do your responsibilities no use fine picture change topic

God over everything bawo, madam go carry your brother join body, blood is blood no matter what

Love You but remember same God won’t neglect anyone, take care of Your Bro no matter what

Actress Bukola Adeeyo Steps Out With Her Little Princess