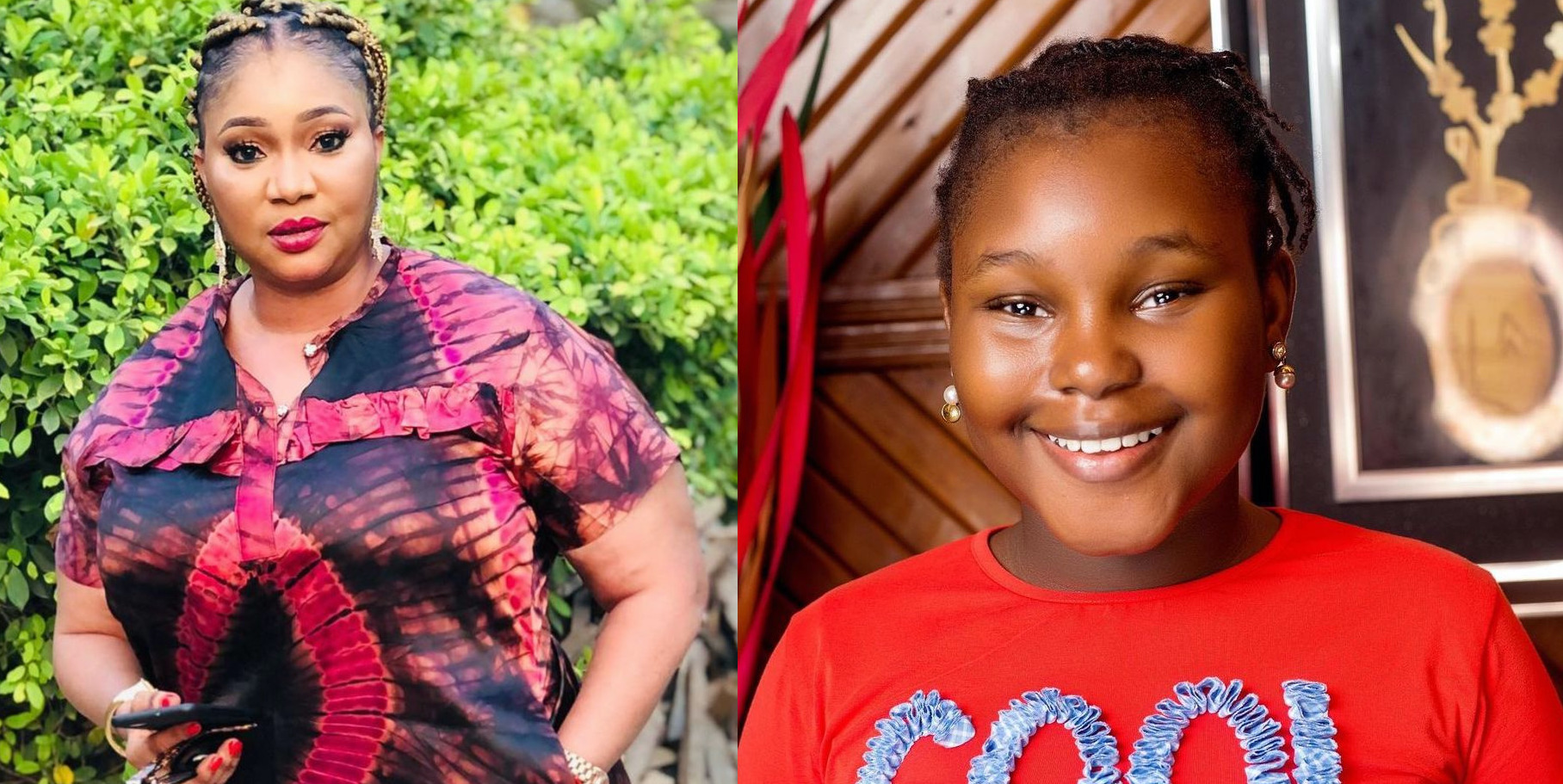 We present to you Anatasia Kuti, daughter of Durojaiyeola Oluwakemi Kuti, popularly known as Jaiye Kuti.

Jaiye Kuti is married and she has two children, a son, and a daughter. Her daughter’s name is Anatasia Kuti.

The actress, who started her acting career from Laff Patterns, has two kids (a boy and a girl) for her husband. According to an inside source, Jaiyeola Kuti was the former secretary of her husband, Mr Lanre Kuti, CEO of C.Ray Company Limited.

Anatasia Kuti is a brand ambassador to Dano Milk, a farmer-owned company based in Denmark, produced by Arla Foods. I can never forget the first time...

Photos and videos from artiste nite in...