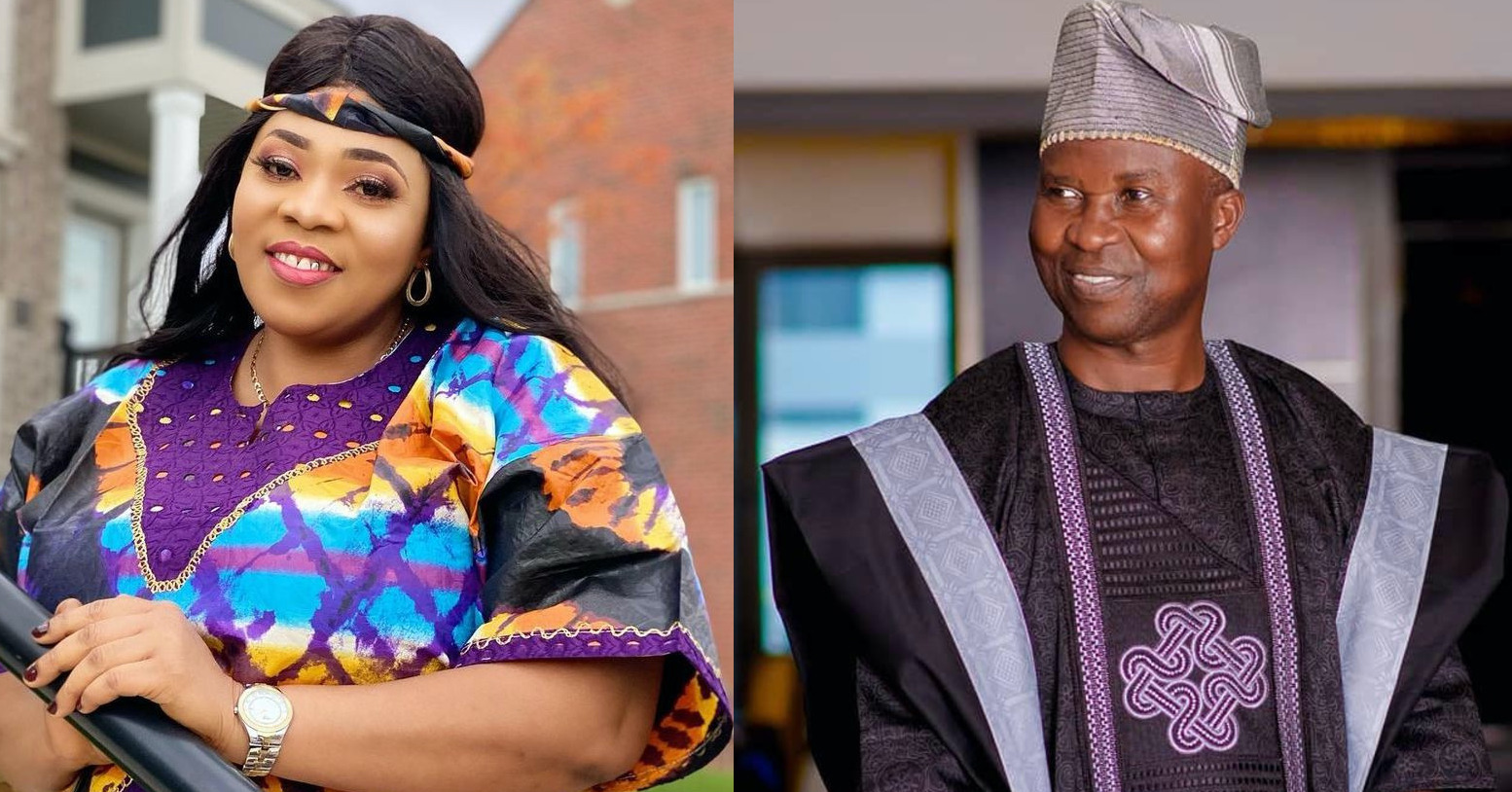 Wale Akorede meet his wife in 1995, and they are blessed with three kids.

In a recent interview, Okunnu reveals how he met his wife.

How did you meet?

Wale: We met in 1995 when I came to Nigeria from Saudi Arabia. I used to come home occasionally then. On that day, I went to meet a friend in Dugbe area in Ibadan, Oyo State. As I wanted to enter my friend’s office, I saw her in a shoe shop beside my friend’s office. I asked my friend who she was after I saw him and if I could talk to her. He said I could since she was not married. I immediately sent one of his apprentices to call her but she refused to come. I decided to meet her myself and told her I was the one who sent for her. She said she did not know me and could not have followed the person I sent to call her. I apologised and said I would like to talk with her but she said she was busy. I left and promised to see her later but I could not return to the area before I went back to Saudi Arabia. I used to ask after her anytime I called my friend on a land phone. I requested to talk to her one day but my friend told me that she said she was busy. I did not return to Nigeria until a year and four months. When I returned, I went to see her and told her I had an interest in her. I did not want her to know where I lived because I had furnished my apartment to taste at the time. I wanted to know her character well. So each time I called her, I always told her to meet me in my friend’s place. One day, she told me to take her to where I lived. After I was convinced that she was someone I could marry, I invited her to where I stayed but told my sister not to take her straight to my room whenever she came. When she came, my sister was not around. She saw a boy who pointed to my room when she asked where I lived. She knocked and I just opened the door. I was surprised that day but felt that was how God wanted it. We eventually got married in 1997.

See photos of Okunnu’s wife below: 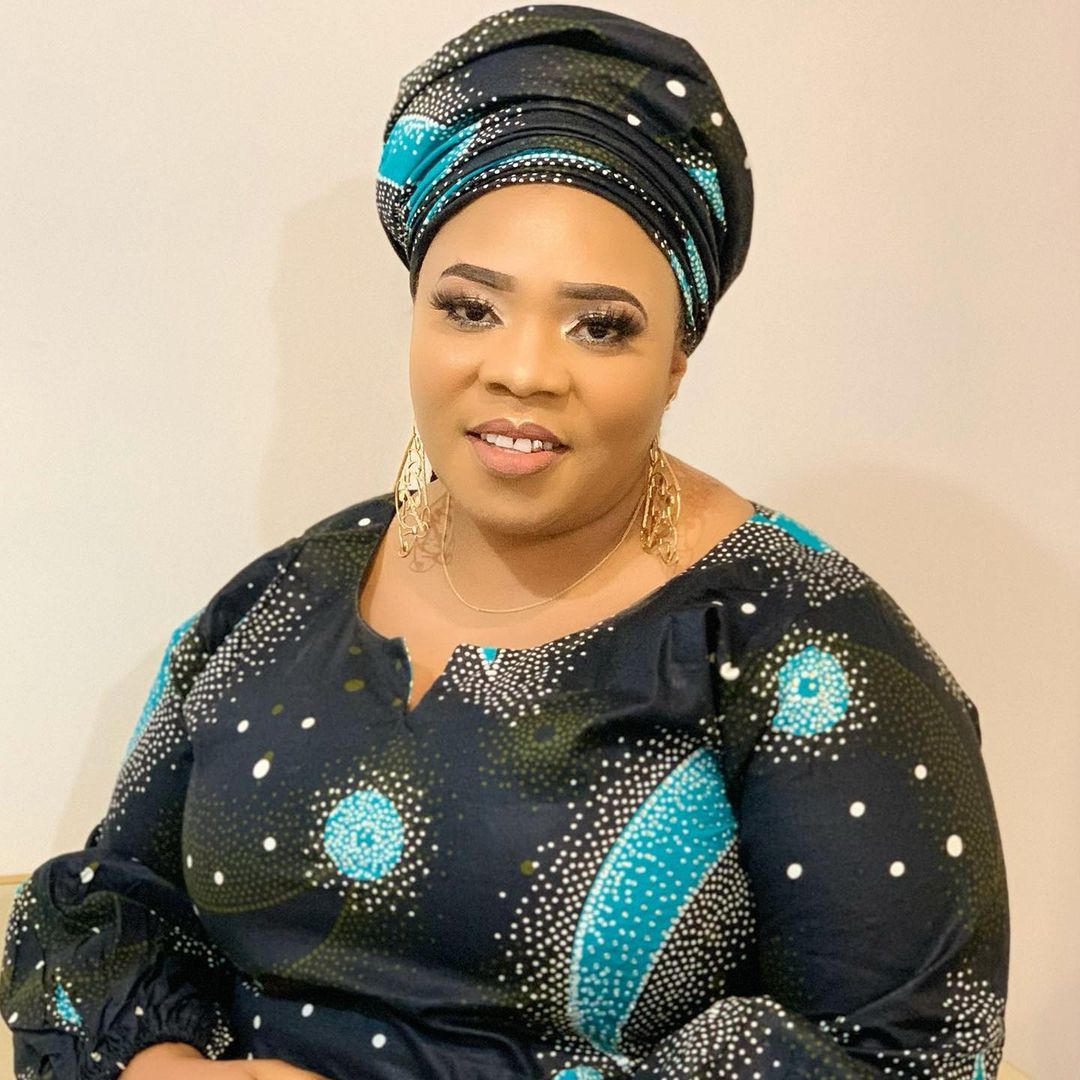 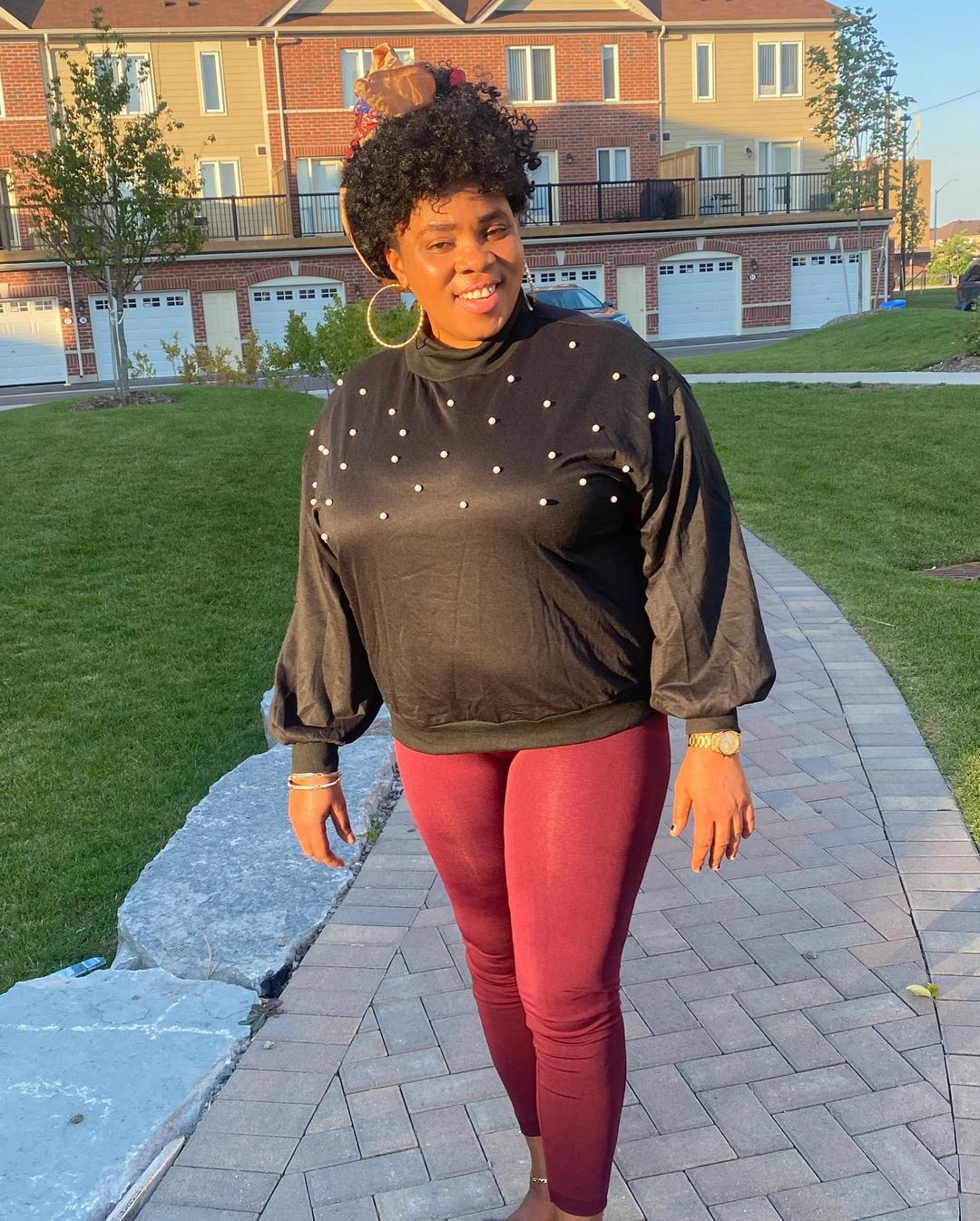 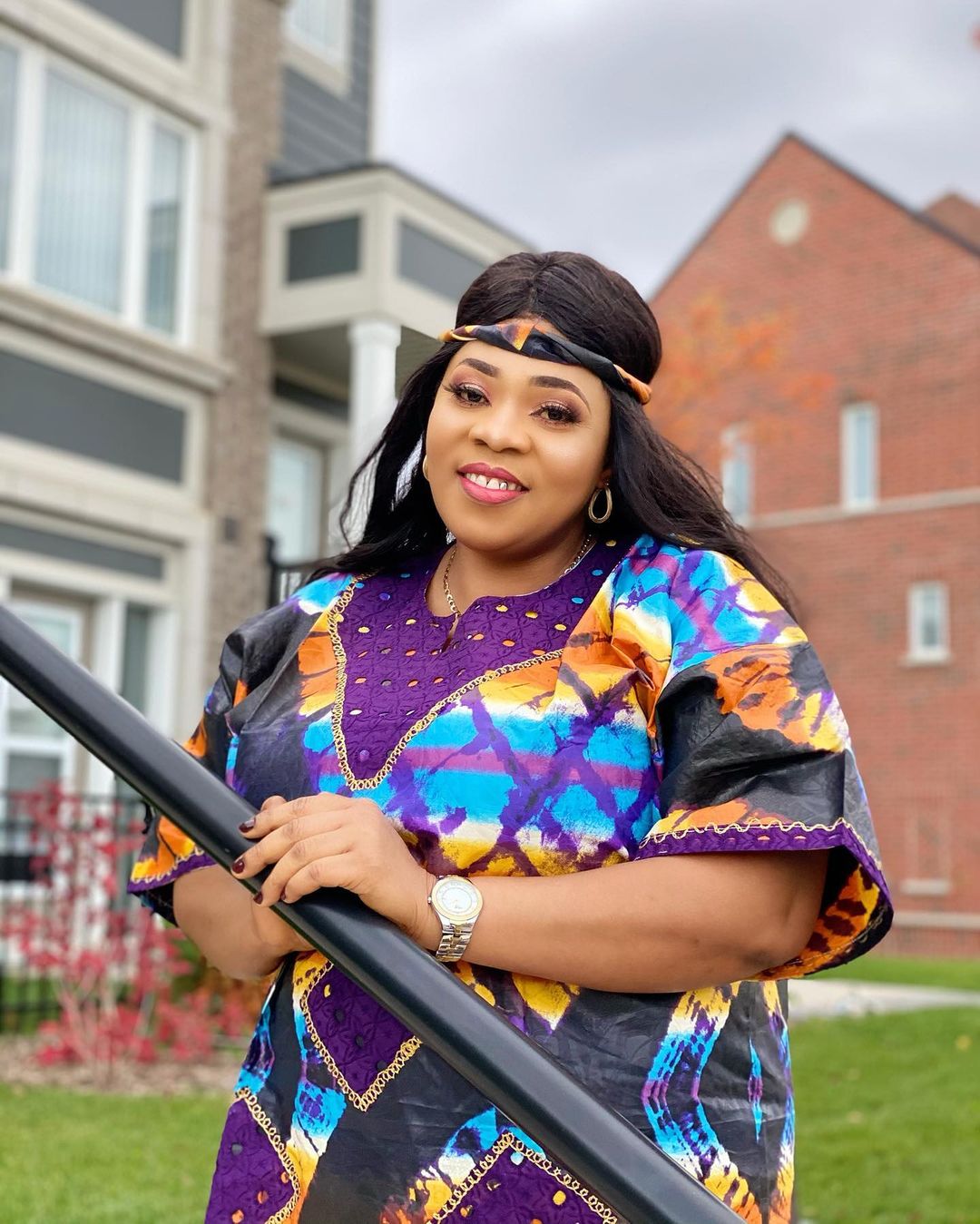 The Only Person You Should Strive to Be Better Than ,Is The Person You Were Yesterday – Toyin Abraham