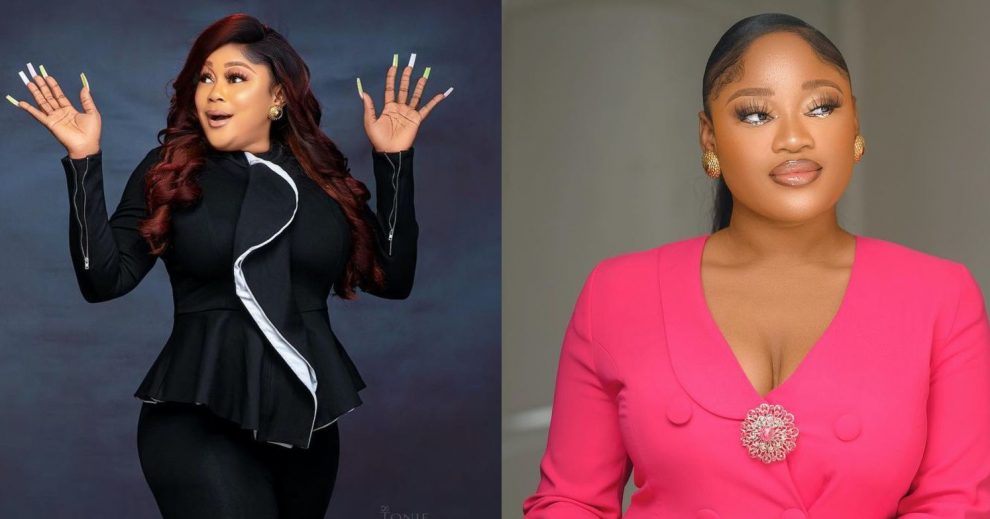 We present to you Naomi, the daughter of Sikiratu Sindodo also known as Tayo Odueke.

Sikiratu Sindodo gives birth to her daughter at the age of 21. Naomi graduated from Babcock University, Ogun State in the year 2020.

Naomi also took to Instagram to express her appreciation to God and her mother for the completion of a phase in her life.

She wrote: “They say delay isn’t denial, I’m so grateful for the end of this chapter. I’m super grateful to God, the best mother ever!!!”.

Sikaratu Sindodo had an affair with the Lagos State Treasurer of National Union of Road Transport Workers, NURTW Musiliu Akinsanya aka MC Oluomo, who is also popularly known as the king of Area boys. Her affair with MC Musiliu Oluomo was mostly talked about in and outside the movie industry a few years ago, sometime in 2008.

See photos of Naomi below: 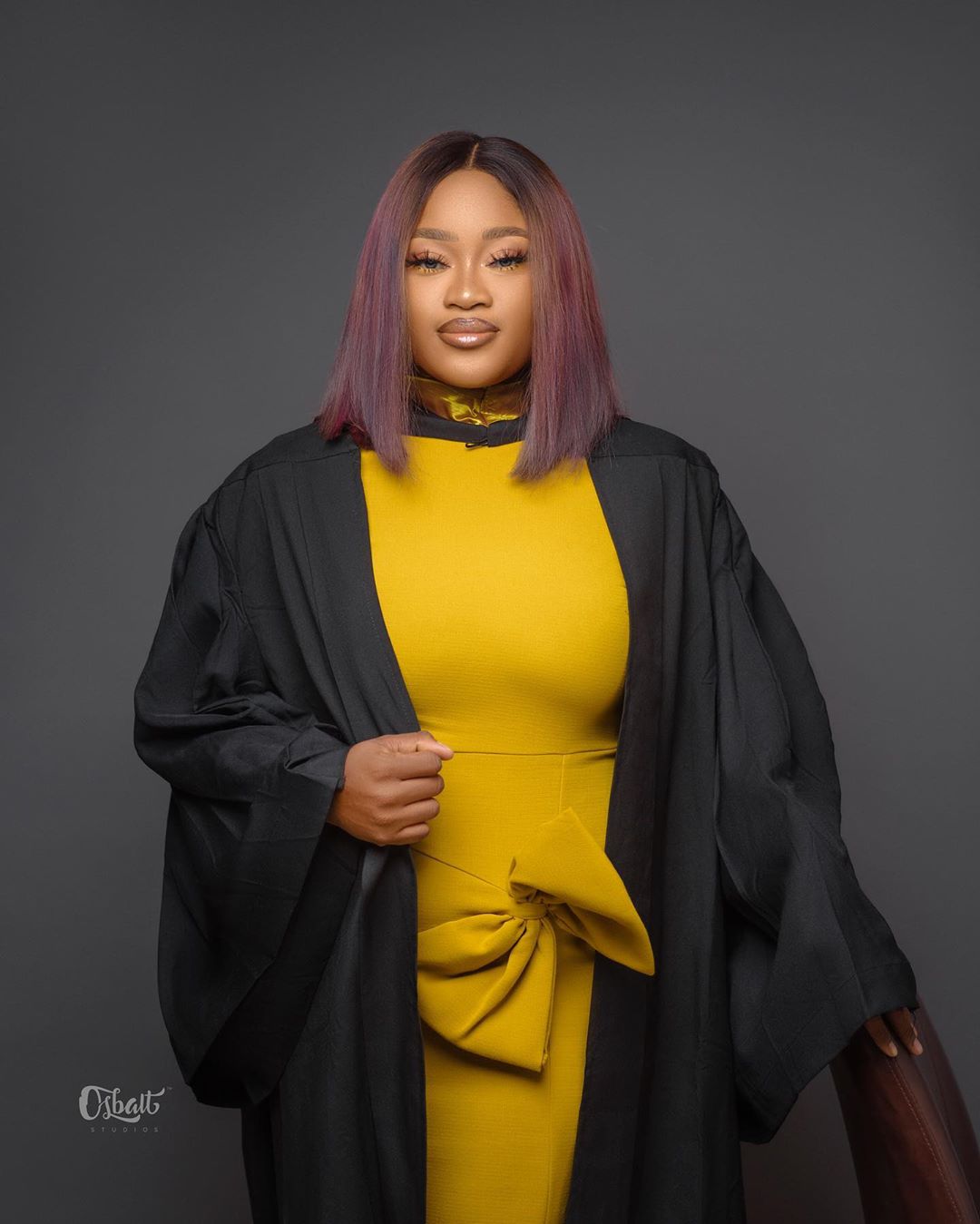 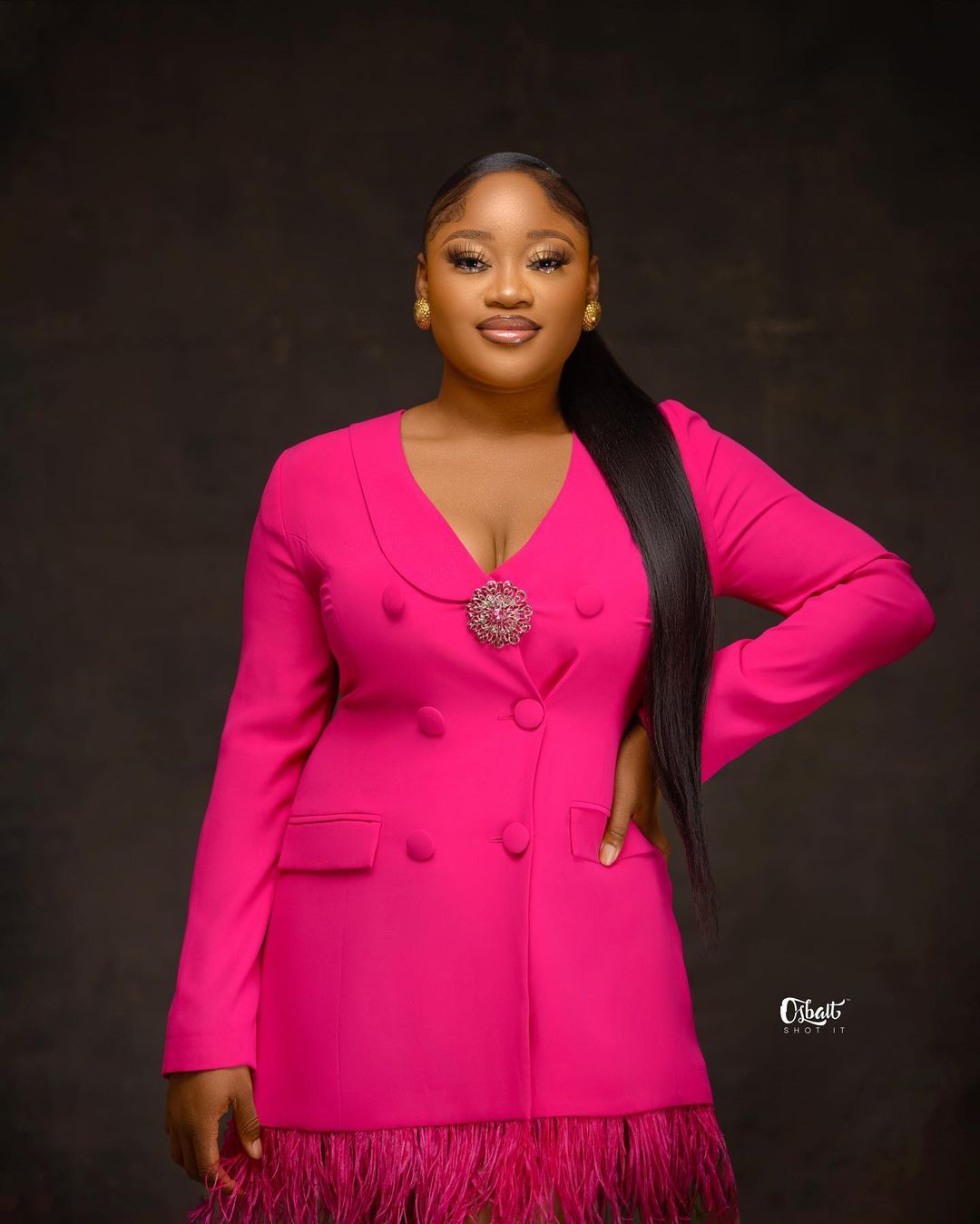 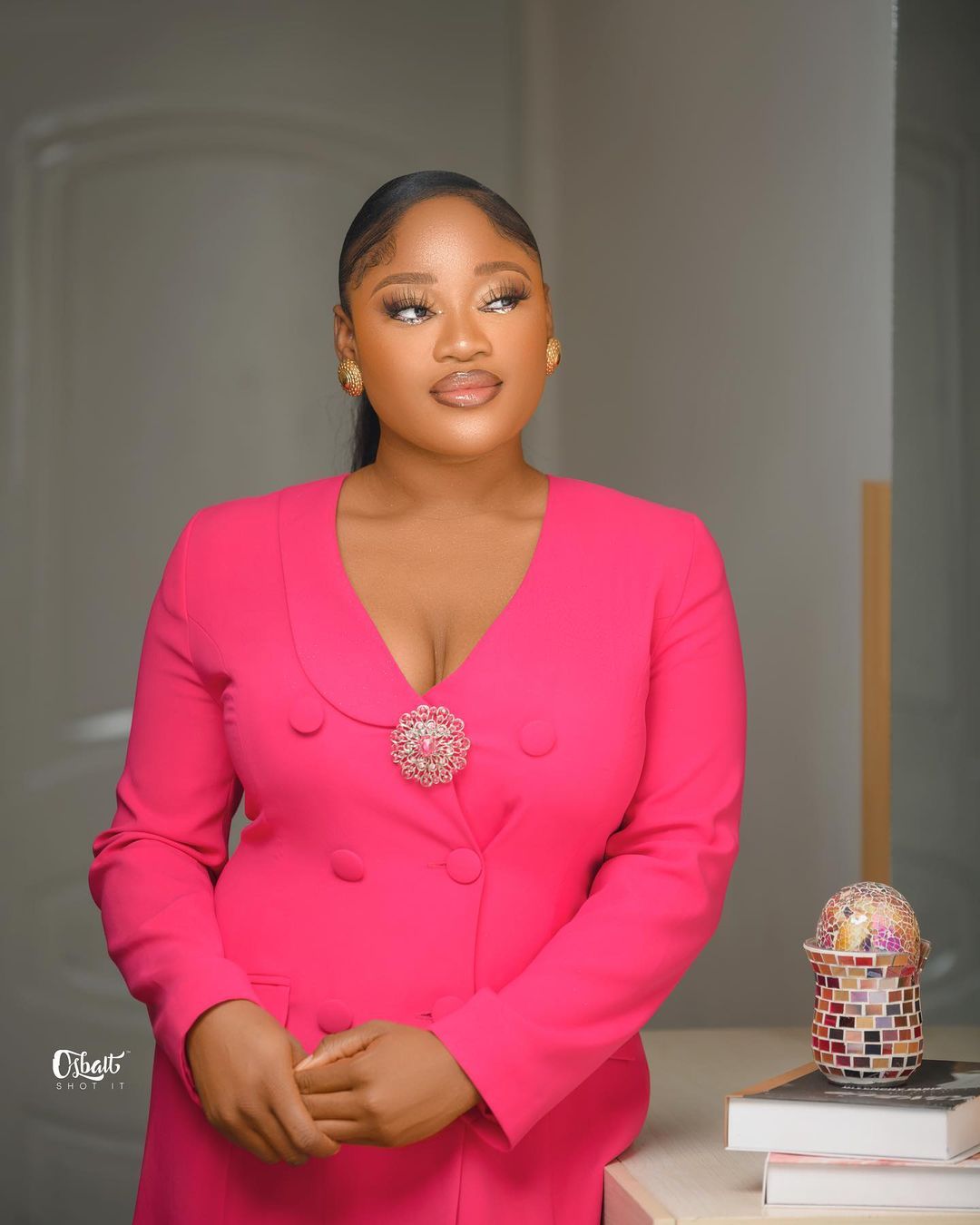 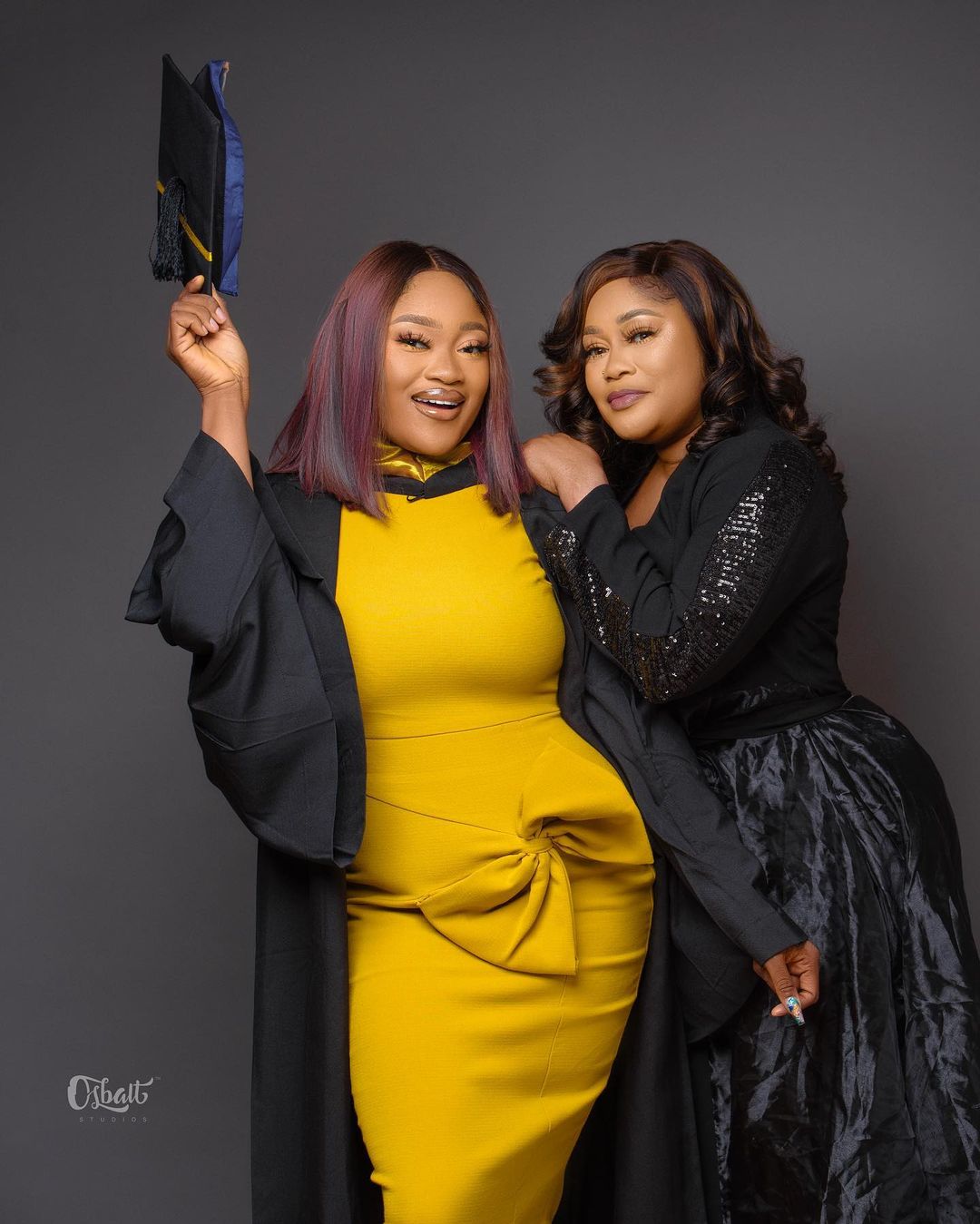 TagsSikiratu Sindodo Sikiratu Sindodo Daughter
Meet Yoruba Comic Actor Ijebuu Mother
Scars Do Not Have To Dictate Where We Are Going – Lateef Adedimeji
We use cookies on our website to give you the most relevant experience by remembering your preferences and repeat visits. By clicking “Accept”, you consent to the use of ALL the cookies.
Cookie settingsACCEPT
Privacy & Cookies Policy