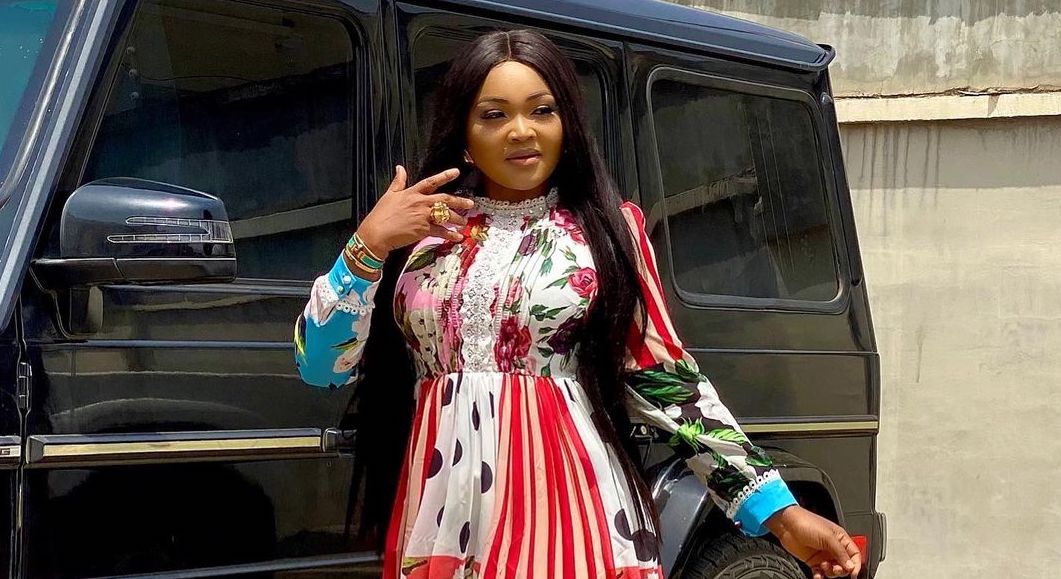 Nigerian actress, director, and businesswoman, Mercy Aigbe has finally revealed the love of her life.

The mother of two social media to declared his son, Juwon is the love of life.

“The love of my life”

See photos of Juwon below: 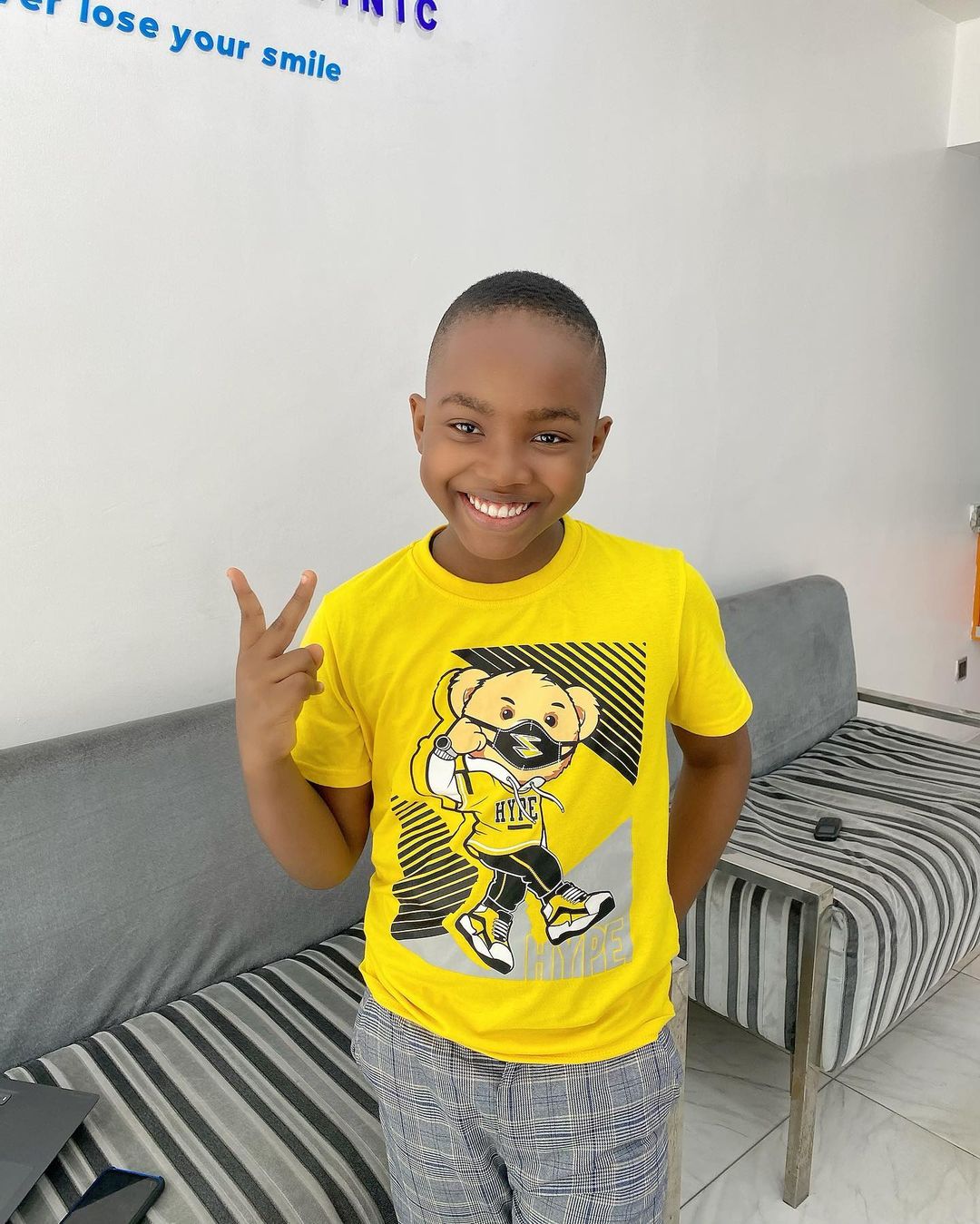 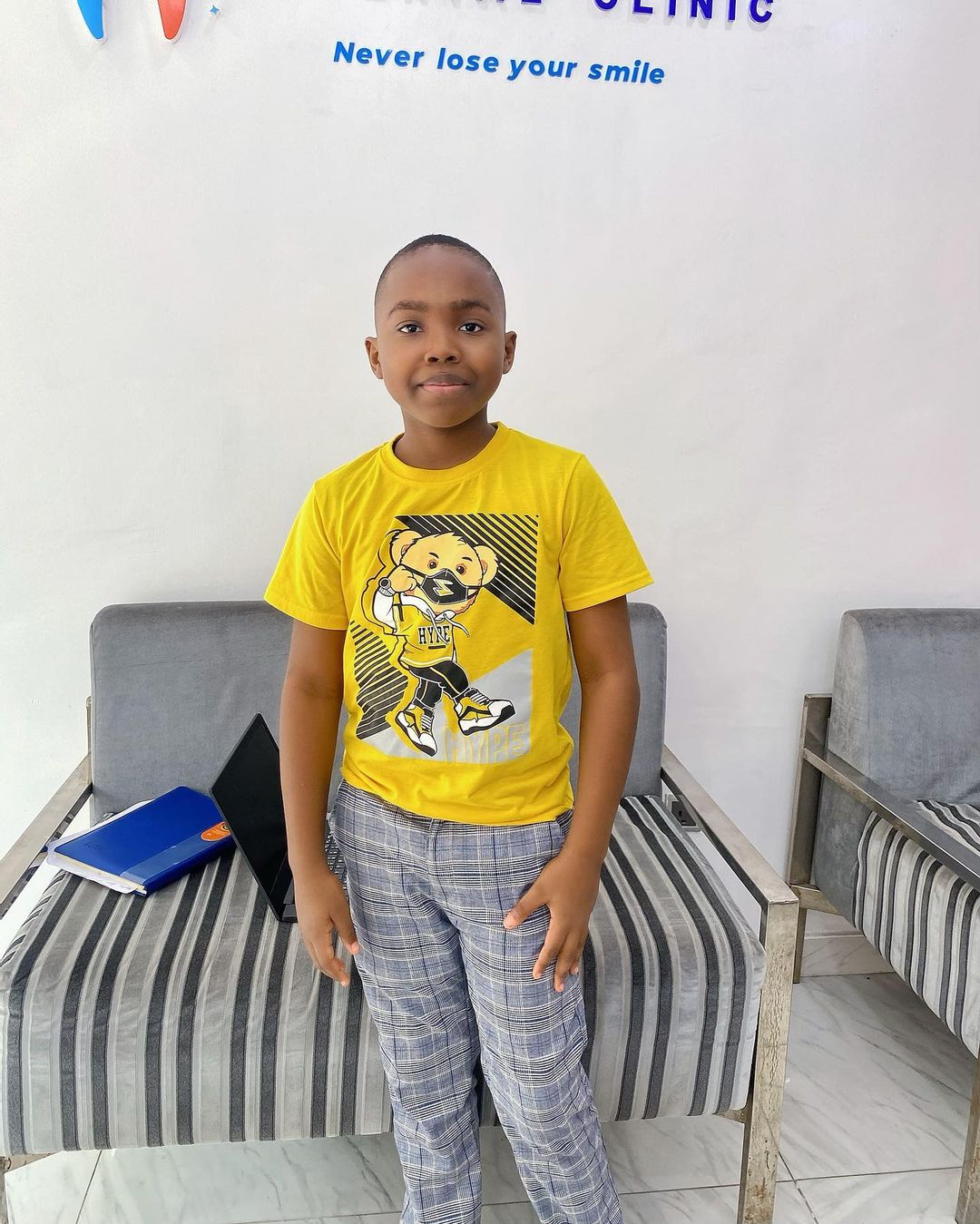 In 2013, Mercy Aigbe married a Nigerian hotelier, Lanre Gentry, and has two children (Juwon Gentry and Michelle Aigbe) and three stepdaughters. In 2017, she shared photos of herself after allegedly being assaulted by her husband. She consequently separated from her husband due to claims of domestic violence and started a campaign against it. Mercy Aigbe acquired a multi-million naira new mansion in 2018.