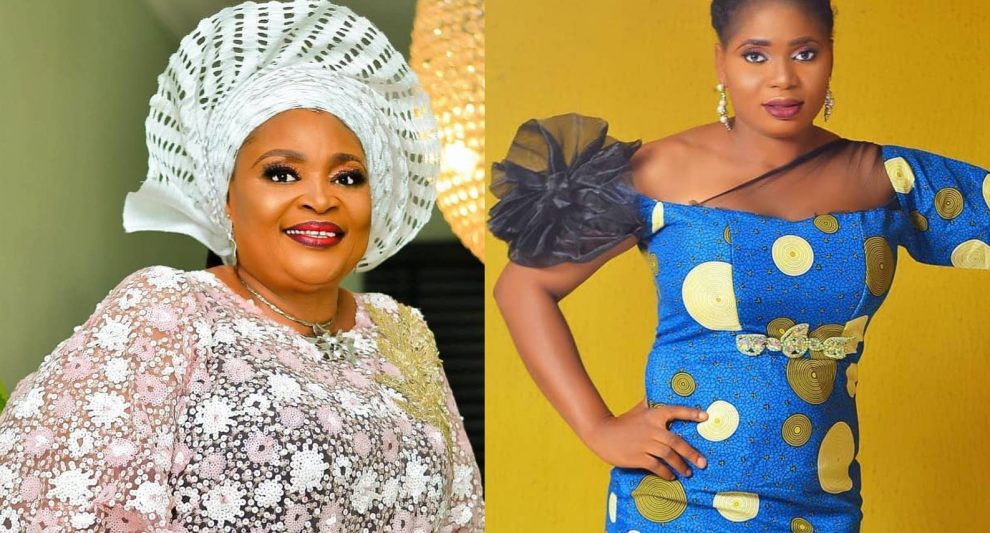 See photos of Oluwaseun below: 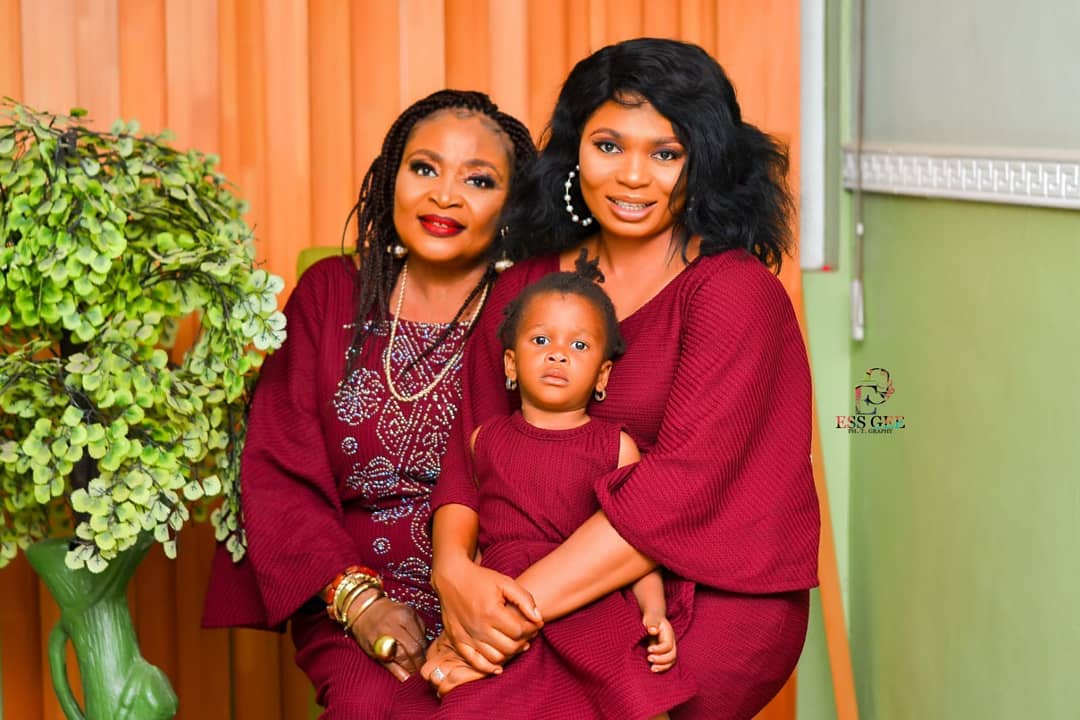 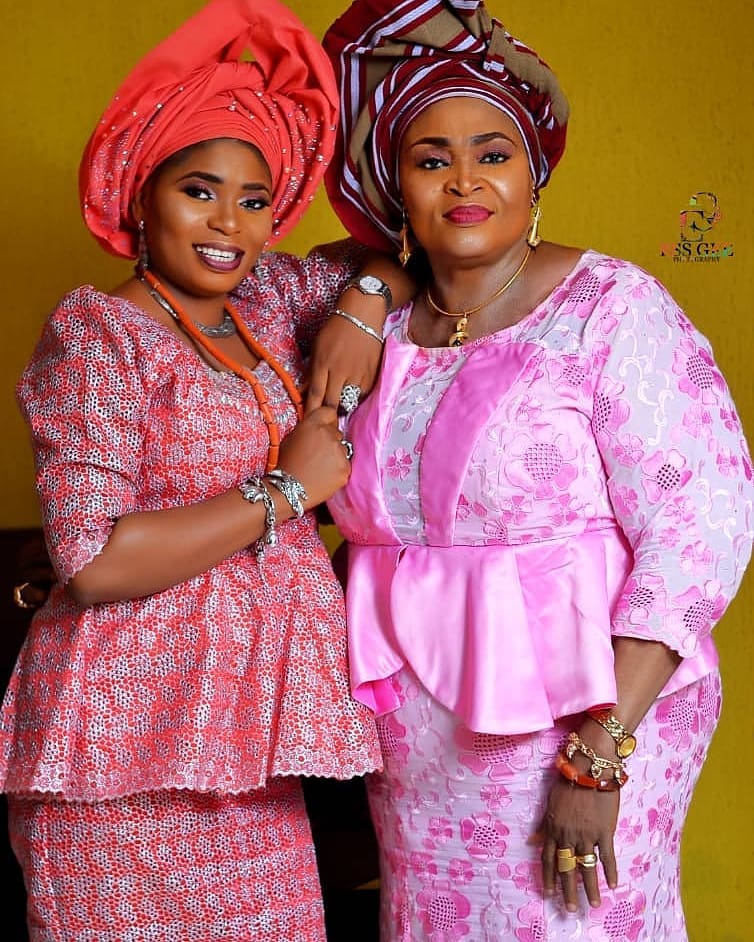 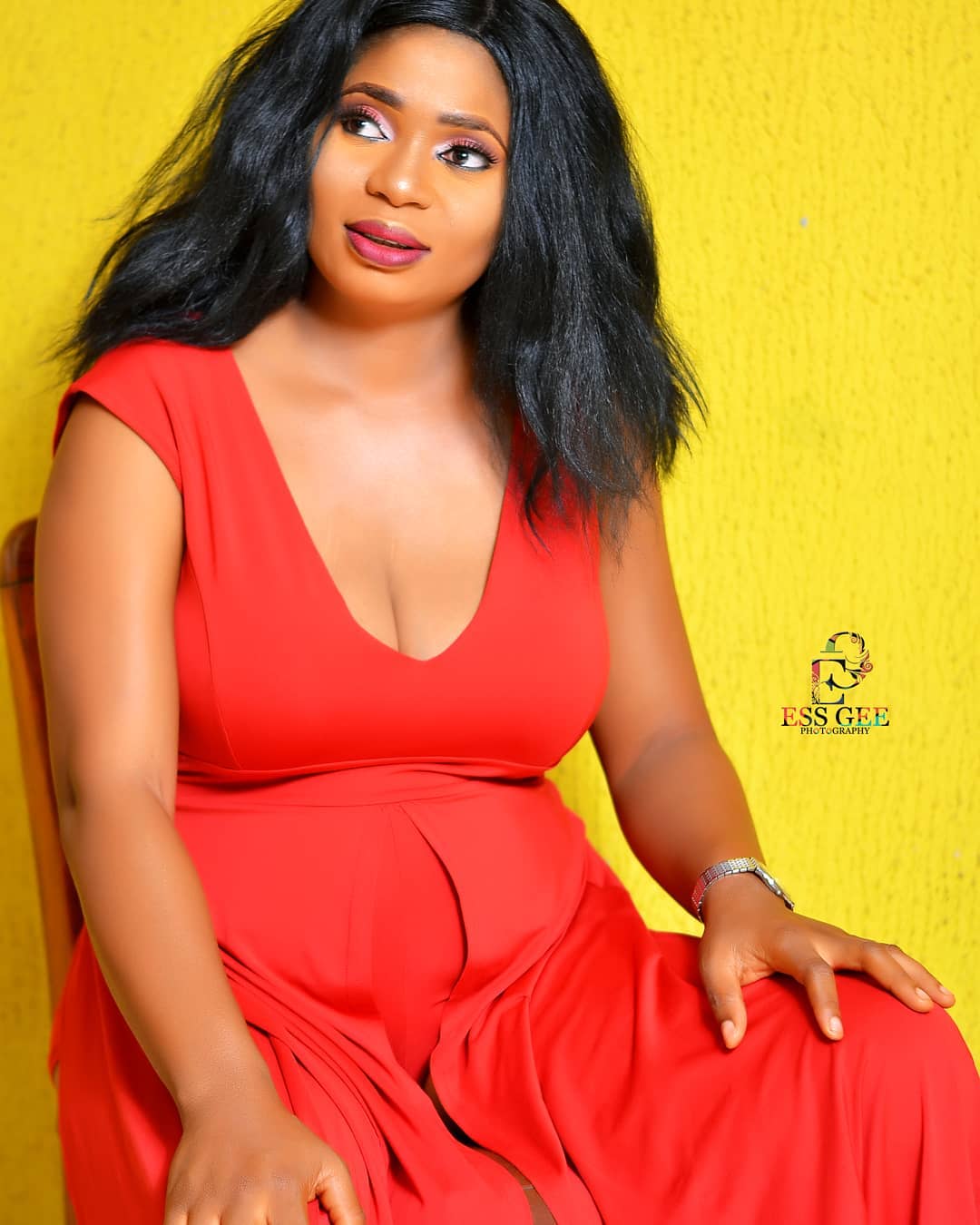 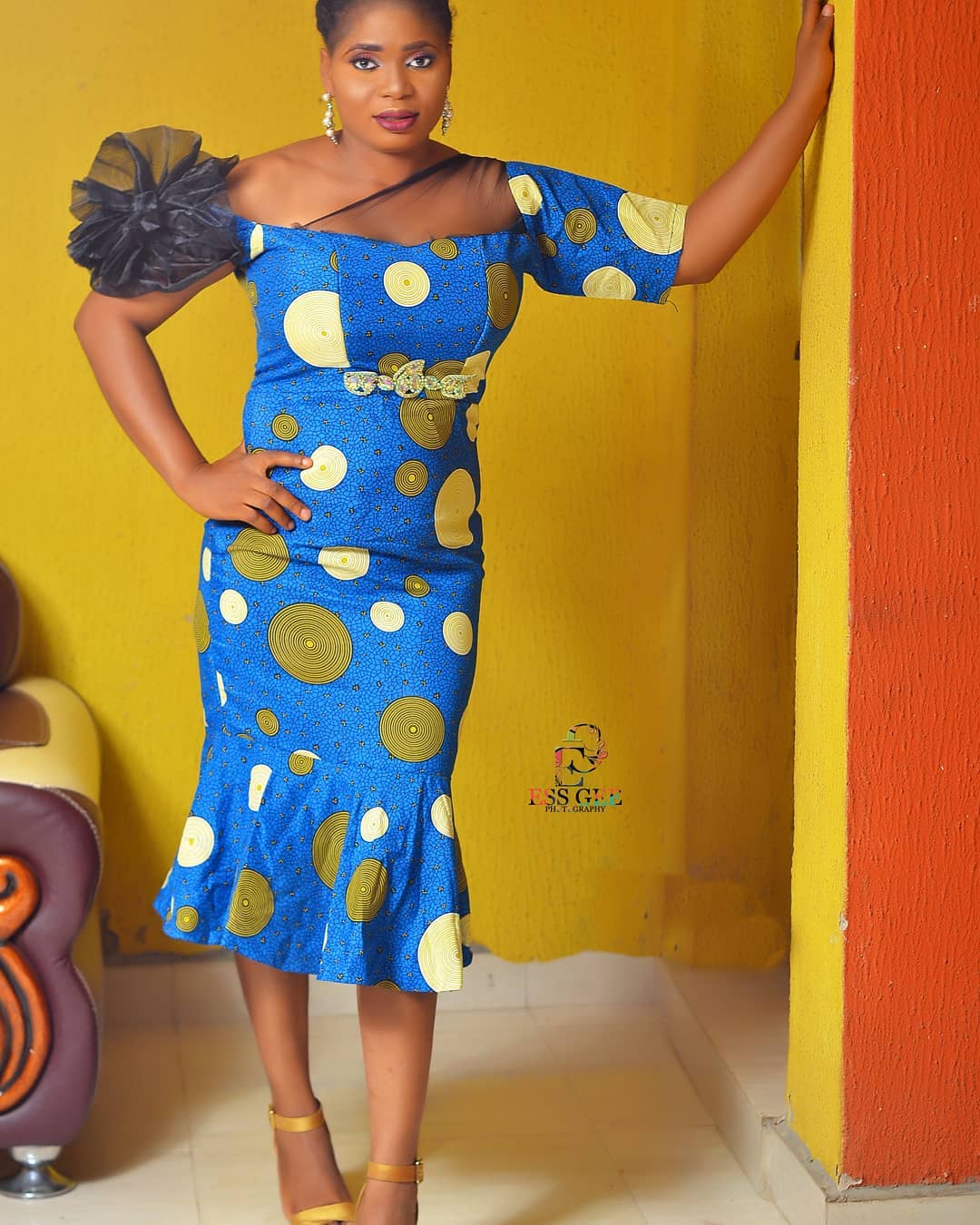 Modupe Johnson commonly known as “Fali Werepe” is an award-winning Nollywood veteran actress and producer. She hails from Ikorodu in Lagos State. She is known for her role in the popular Yoruba television series titled: “Bata Wahala” in the 80s and for producing the drama movie titled: “Oku Ana”