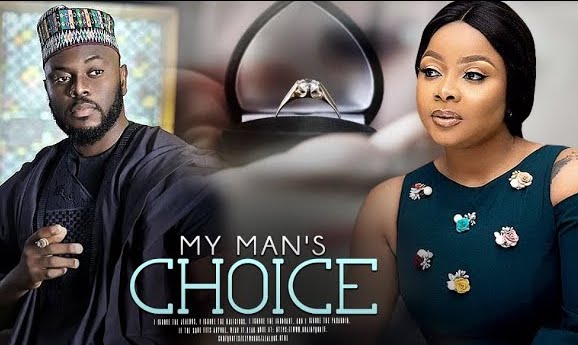 A relationship counselor, Georgina(Bhaira Mcwizu) as been helping a lot of female in break-up and marriage to take revenge

A girl went so crazy after she found out his boyfriend sleeping with her 65years old mom friend.

On path of revenge, she contacted Gina for advice, Gina told her to request for millions of niara from her boyfriend or she should share the video evidence on Church WhatsApp Group.

This movie featured, Eberechukwu Nwizu better known as Bhaira Mcwizu or Bayray McNwizu is a Nigerian actress. She came to the limelight after winning the third Amstel Malta Box Office reality show. In 2009, she received an Africa Movie Academy Awards nomination

A Dance for the Prince

Pastor nabbed while allegedly trying to sleep with...

Little boy’s hands tied after being accused of...

‘You wan burst my bubbles because of this...