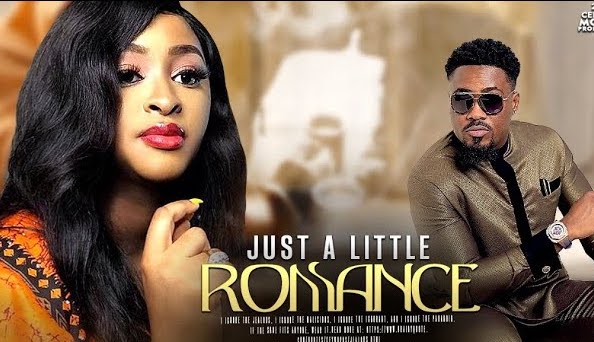 Alex (Racheal Okonnkwo) who lives with her two other friends, (Winnie and Nicole) decided to have a self party by herself, got the whole house messed up after getting drunk.

Whinnie (Matildia Lambert Gogo) and Nicole(Etinosa Idemudia) friends corrected her for attitude but she insisted nno one can tells her to live life.

Alex (Racheal Okonnkwo) once told her friends she pour water on Thomas(the gateman) for being rude to her, Whinnie (Matildia Lambert Gogo) and Nicole(Etinosa Idemudia) corrected, but she Insisted no one can tells her to live life.

Check out this Alex, Whinnie and Nicole survive under the same roof.

This drama features, Etinosa Idemudia, a Nigerian actress, a social media influencer, film maker and internet celebrity. She is best known for her online comedy skits which she began producing and sharing, first on her instagram channel featuring various Nollywood actors including Daniel K Daniel.