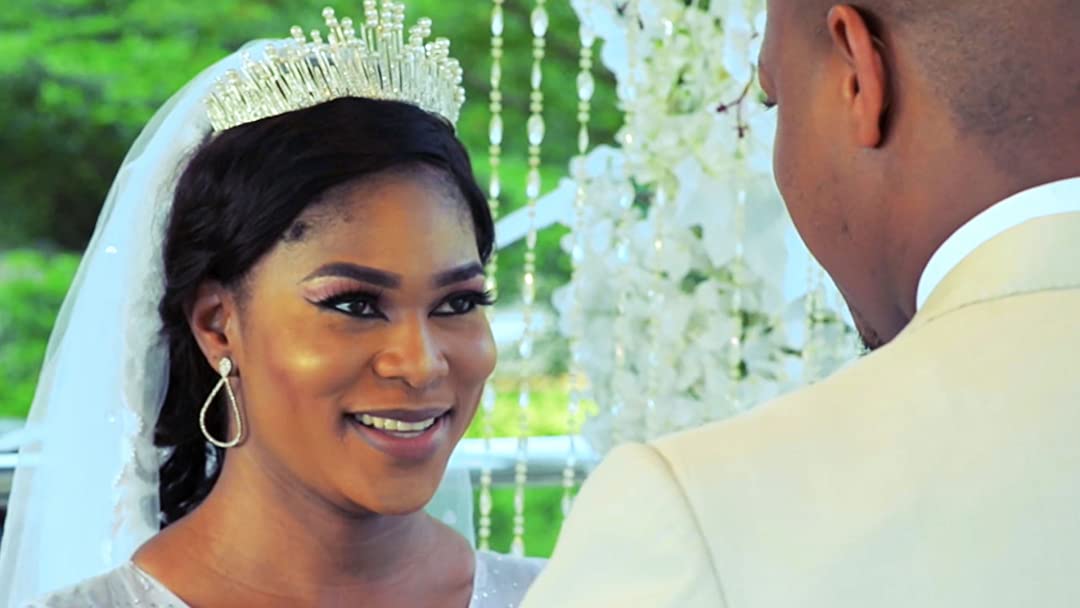 Riding home in the latest range rover and settling in a sprawling mansion were all perks attached to her new status – “Mrs”.

It however didn’t prepare her for the unscheduled meeting with a suave older man – MOFE in her matrimonial room. Truth unfolds and the suave Mofe proves to be the sole owner of all the wealth and luxury, and Naetomore or lessa church rat, a mere house keeper.

This drama features, IK Ogbonna Ikechukwu Mitchel Ogbonna, professionally known as IK Ogbonna, is a Nigerian film and television actor, Model, Director and TV Personality. He originated from the area of Abia State, which is in the south-eastern part of Nigeria. He attended primary and secondary school in Lagos State.

Lucifer is the Identity of the Voice...