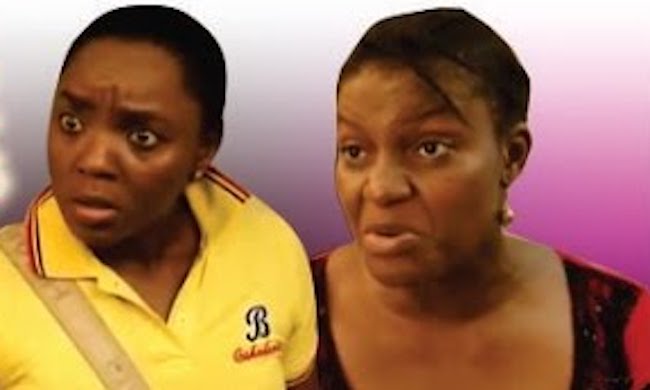 Separated by fate in an unseen situation and joined by circumstances beyond expression is the theme of this family drama ‘Warrior sisters’.

Dabere(Chioma Chukwu) and Kpesara(queen nwokoye) are faced with a shocking revelation of which their ignorant approach to it pushed them into serious conflict as both tries to outwit each other in a battle for supremacy, thus making the house difficult for anyone who dares to stand on their way.

This story entwines round the cords of hatred, love, envy, betrayal, and suspense which makes it a movie to watch.

This drama features Chioma Chukwuka, a Nigerian actress, director and movie producer. In 2007 she won the Africa Movie Academy Award for “Best Actress in a leading role” for her performance in the movie “Sins of the flesh”, and the Afro Hollywood award for best actress in a lead role in 2010.