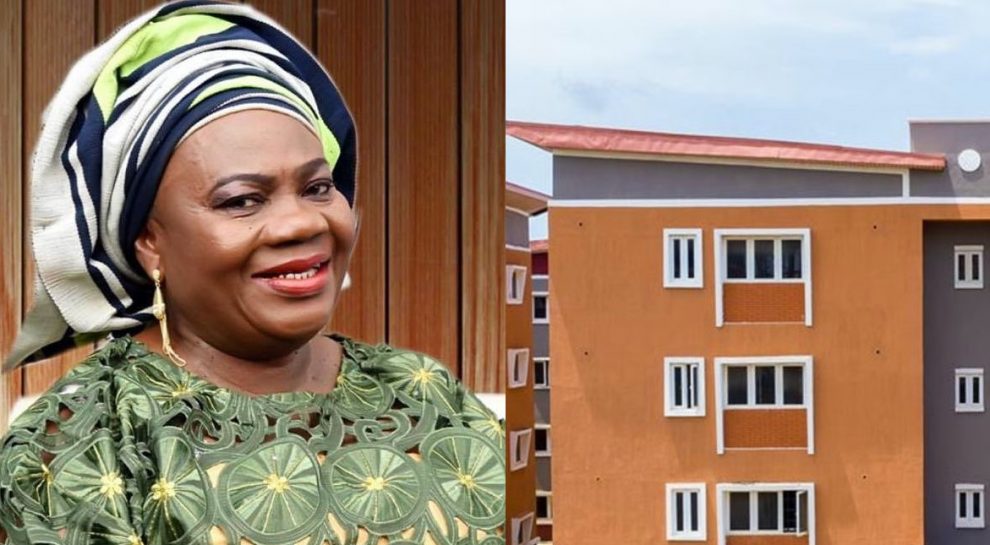 The governor gave Iya Awero the apartment as he commissioned, delivered, and renamed the LagosHoms, Igbogbo as Prince Abiodun Ogunleye Housing Estate, Igbogbo.

The Chief Press Secretary to the governor, Gboyega Akosile, made the announcement via his Twitter account on Wednesday.

Akosile also shared a video of the handing over with the caption:

Nollywood actor, Mrs Lanre Hassan (Iya Awero) thanks Governor @jidesanwoolu for the kind gesture after receiving the keys to her flat in the Prince Abiodun Ogunleye Housing Estate, Igbogbo. pic.twitter.com/OkbMG7lO0r

See photos from the events below: 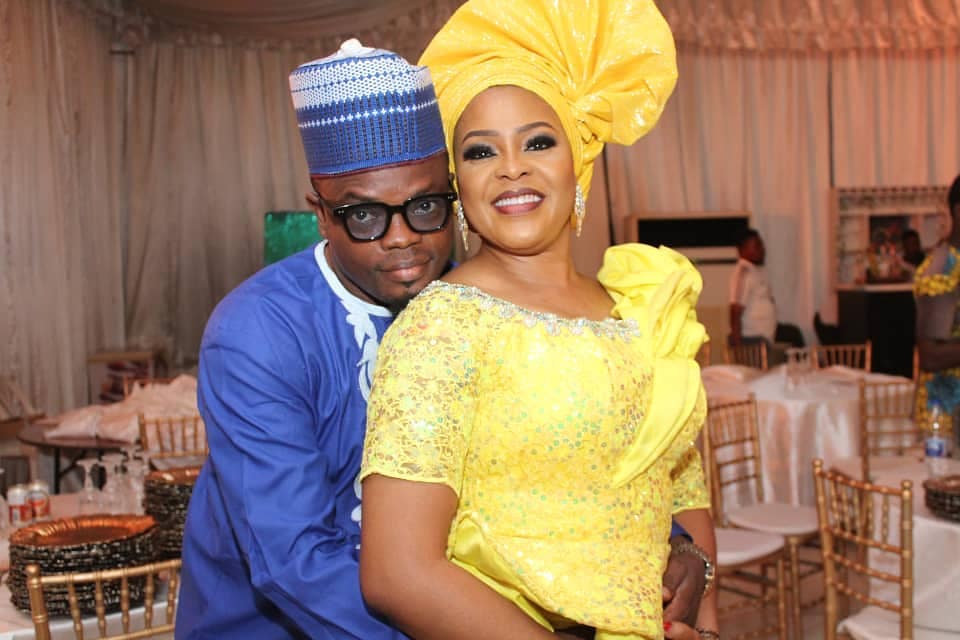 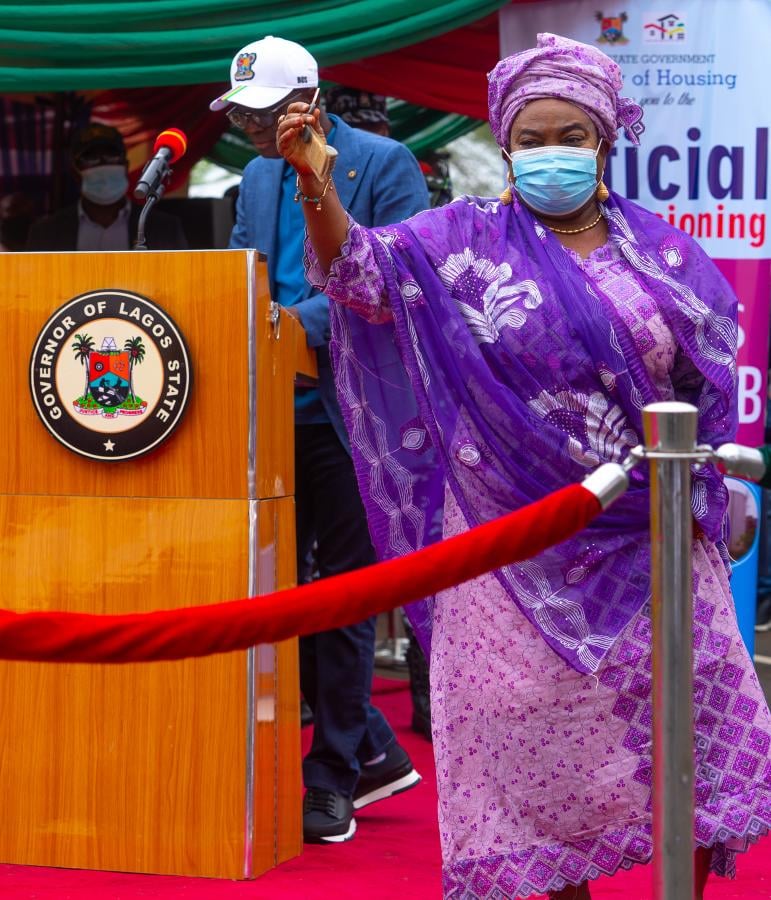 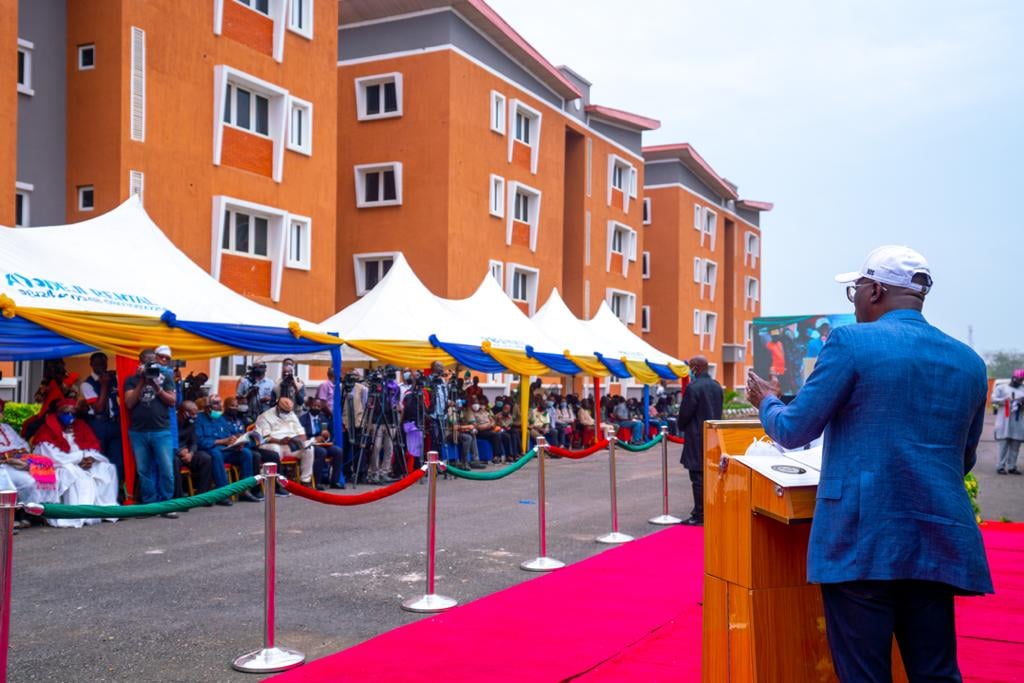 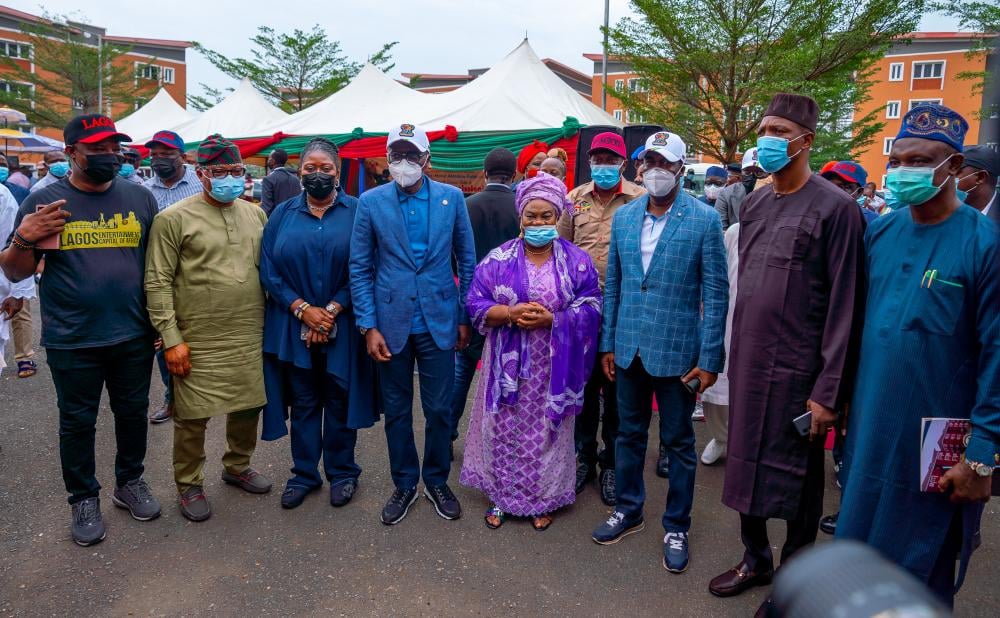 TagsIya Awero Sanwo-Olu
Nollywood Actress Funke Akindele Celebrate Her Look Alike Sister’s Birthday
Yoruba Actor Adebayo Salami Celebrate His Second Wife 60th Birthday
We use cookies on our website to give you the most relevant experience by remembering your preferences and repeat visits. By clicking “Accept”, you consent to the use of ALL the cookies.
Cookie settingsACCEPT
Privacy & Cookies Policy