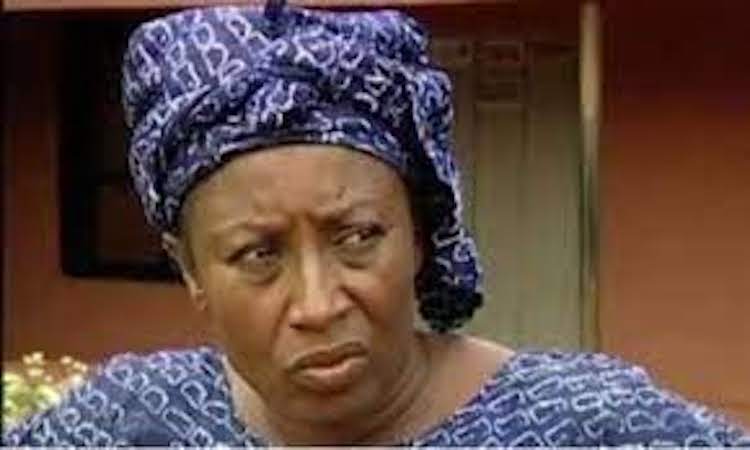 A man died at the hand of his second wife Nneka (Florence Onuma) after eating the food she prepared.

The first Ogechi (Patience Ozokwor) who has warned her husband not to marry another wife accused the second wife Nneka (Florence Onuma) of killing her husband.

Bob-Manuel Obidimma Udokwu is a Nigerian actor, director, producer and politician. In 2014, he received the Lifetime Achievement award at the 10th Africa Movie Academy Awards. He was nominated for Best Actor in a supporting role at the 2013 Nollywood Movies Awards for his role in Adesuwa.