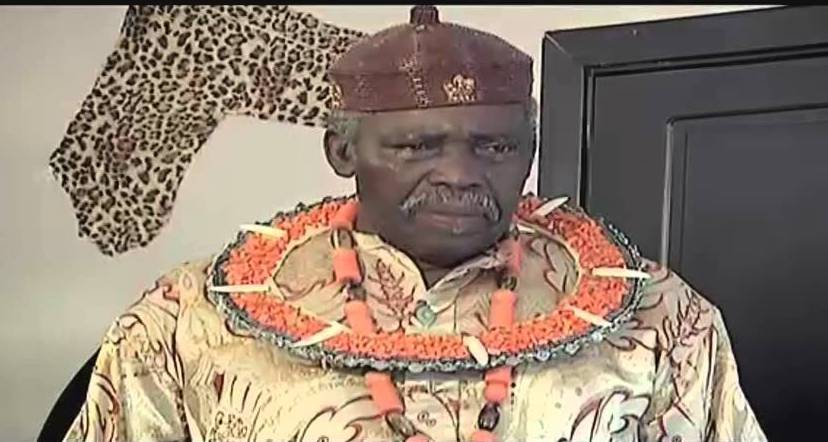 This is the thrilling story of two brothers Karis(Ramsey Noah) and Seun(Sylvester Madu),raised in the royal home,they share a strong bond of free-spirited youth, until the truth about the throne succession ultimately sets them at odds.

This drama features, Ramsey Nouah is a Nigerian actor and director. He won the Africa Movie Academy Award for Best Actor in a Leading Role in 2010 for his performance in the movie “The Figurine”.

Sylvester Madu is a renowned Nollywood actor, movie producer, and director. He was born on 11th January 1975 in Anambra State, making him 45 years old as of 2020. He started acting at an early age and has since been acting in the movie industry even when he became a pastor.