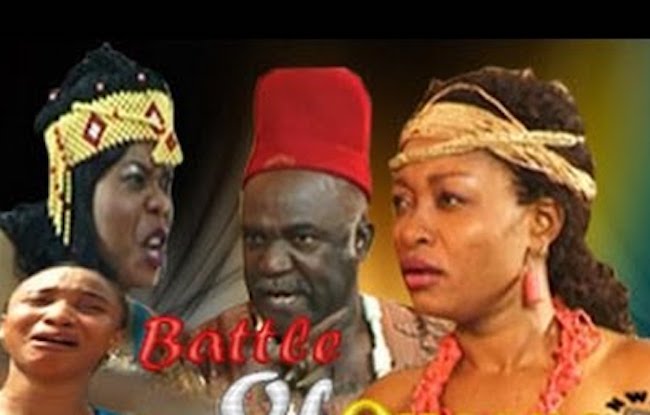 The queen mother (Chinyere Wilfred) of Ezeama kingdom, is a woman with the smile of a saint and the venom of a viper; She wants her over pampered children to be the only royals in the palace.

She maltreats her step daughter princess Ada (Tonto Dikeh) whose continuous existence is a threat to her in the palace.

Defiling the warning of the gods, she comes up with different manipulative strategies to eliminate princess Ada. This movie addresses the issue of betrayal, jealousy and true love that a family needs to co-exist.

This drama features, Mike Ezuruonye is a Nigerian actor, filmmaker, and writer. He began his career as an actor in 2003, and made his directorial debut after a decade. He is popularly known for some comedies like Brother Jekwu (2016), Lagos Real Fake Life (2018) and other interesting movies.