Tears of the Queen 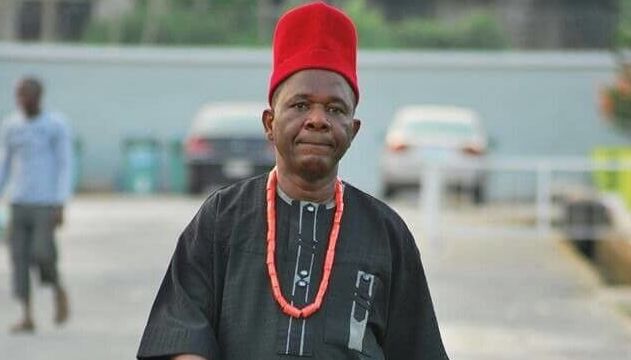 This movie tells the story of Prince Odimegwu (Chinwetalu Agu) a man who is power-drunk and very ambitious.

He wants to rule his people at all cost not minding the fact that his father the King is still alive.

He wishes his father death and devises ways to execute his wish; but the gods of the land has a big surprise in store for him.

This drama features, Chiwetalu Agu, a veteran Nigerian actor, comedian and movie producer who won the 2012 Nollywood award for ‘best actor in indigenous movie’. His usage of specific language slang, phrases or clichés in each film has made him uniquely a household name in Nigeria and among Nollywood admirers abroad.