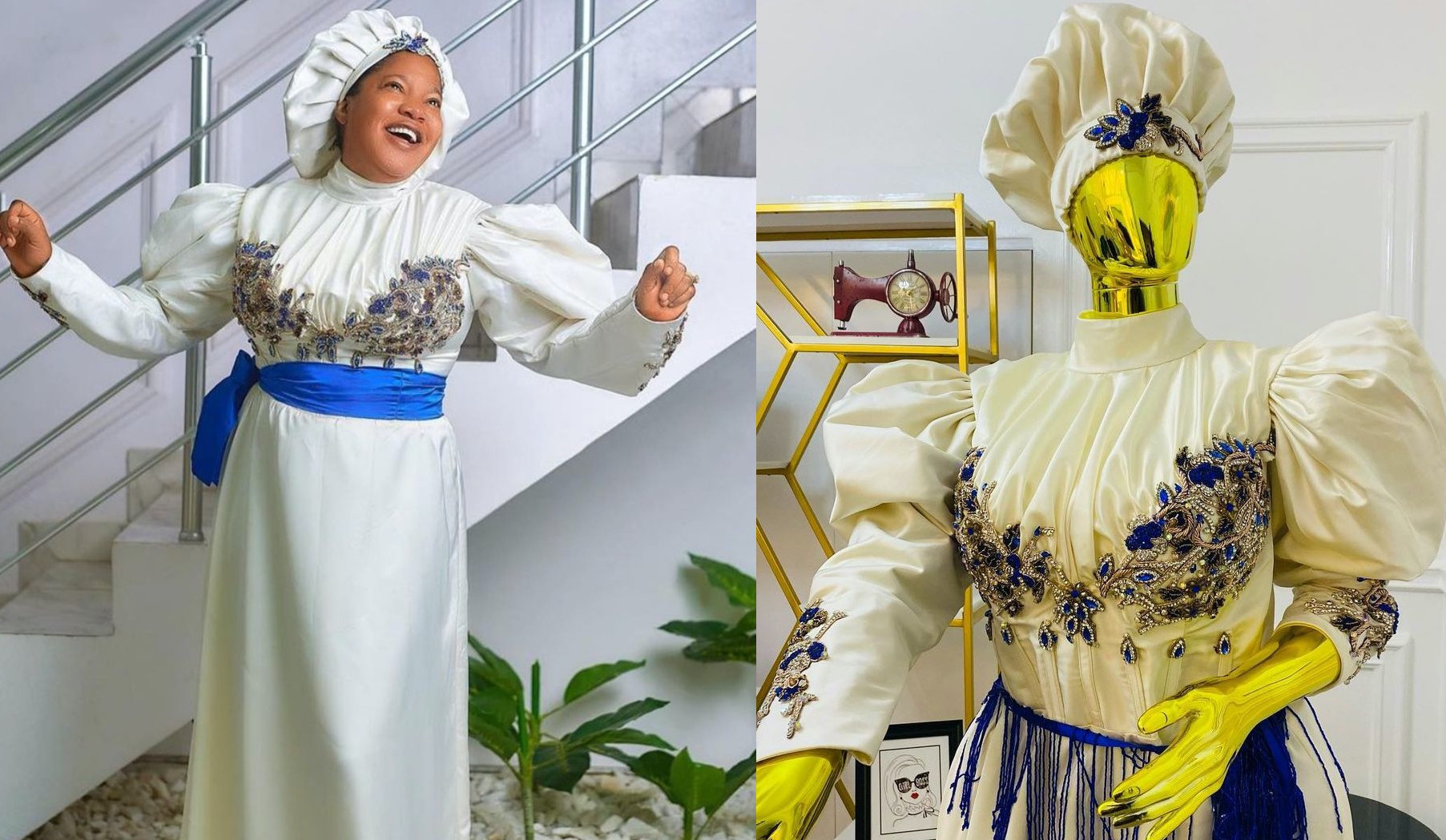 Many celebrities like Iyabo Ojo, Toyin Lawan, Rotimi Salami and many some The Prophetess movie premiere.

Toyin Abraham who played the main role in the movies steps out in an astonishing prophetess outfit popularly known as Sutana.

The Prophetess was produced by Victoria Akujobi, Mimi Bartels, and Matilda Sola, tells the story of Toyin, a local prophetess, who makes a prediction about a football match which leads to a series of events beyond her control.