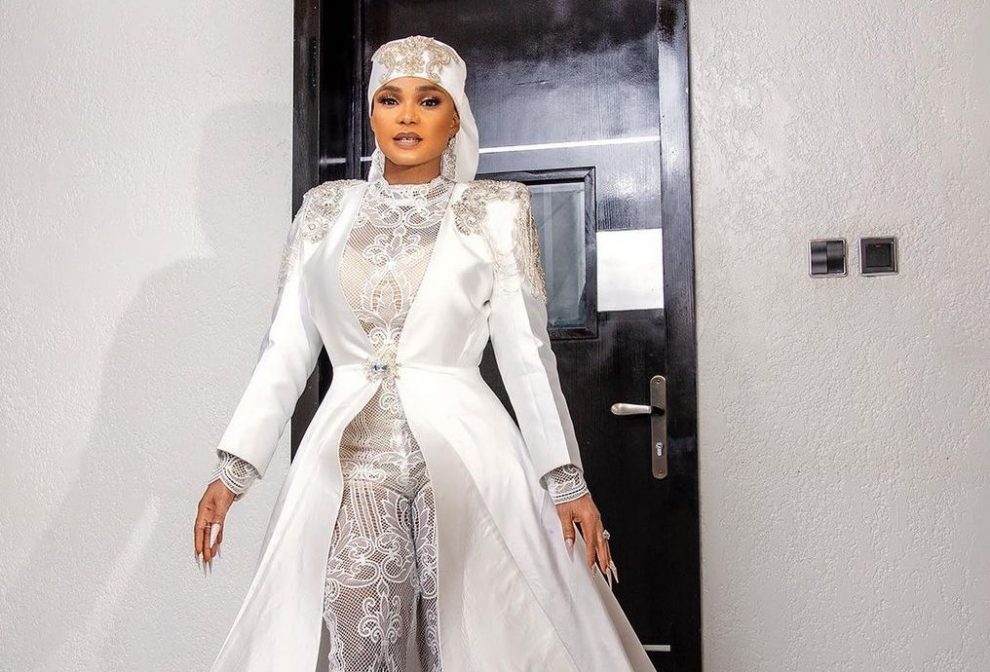 Iyabo Ojo Nollywood actress, Iyabo Ojo continues to soar in the Nigerian entertainment industry as she steps out in all white dress to The Prophetess movie premiere.

Actress Iyabo Ojo who was awarded as the best dressed female celebrity at the just concluded Headies Award storm The Prophetess movie premiere in an all-white outfit. 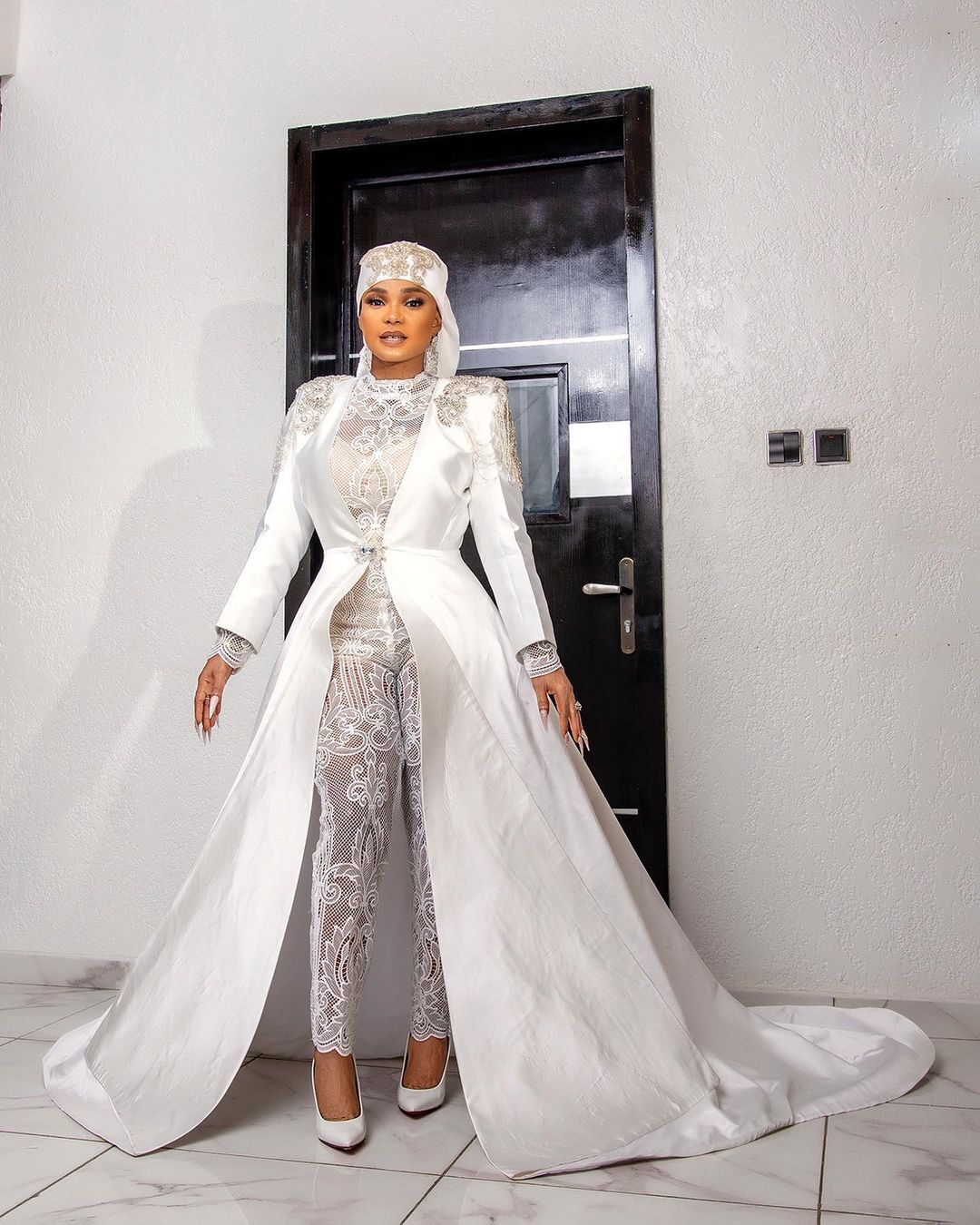 The Prophetess was produced by Victoria Akujobi, Mimi Bartels, and Matilda Sola, tells the story of Toyin, a local prophetess, who makes a prediction about a football match which leads to a series of events beyond her control.

TagsIyabo Ojo
You Are Truly an Inspiration – Actor Segun Ogunbe’s Daughter Celebrate Him on His Birthday
Actress Opeyemi Aiyeola Celebrate Son as He Wins Spelling Bee Competition
We use cookies on our website to give you the most relevant experience by remembering your preferences and repeat visits. By clicking “Accept”, you consent to the use of ALL the cookies.
Cookie settingsACCEPT
Privacy & Cookies Policy