Meet Actress Bukky Wright Son Who is in US Air Force 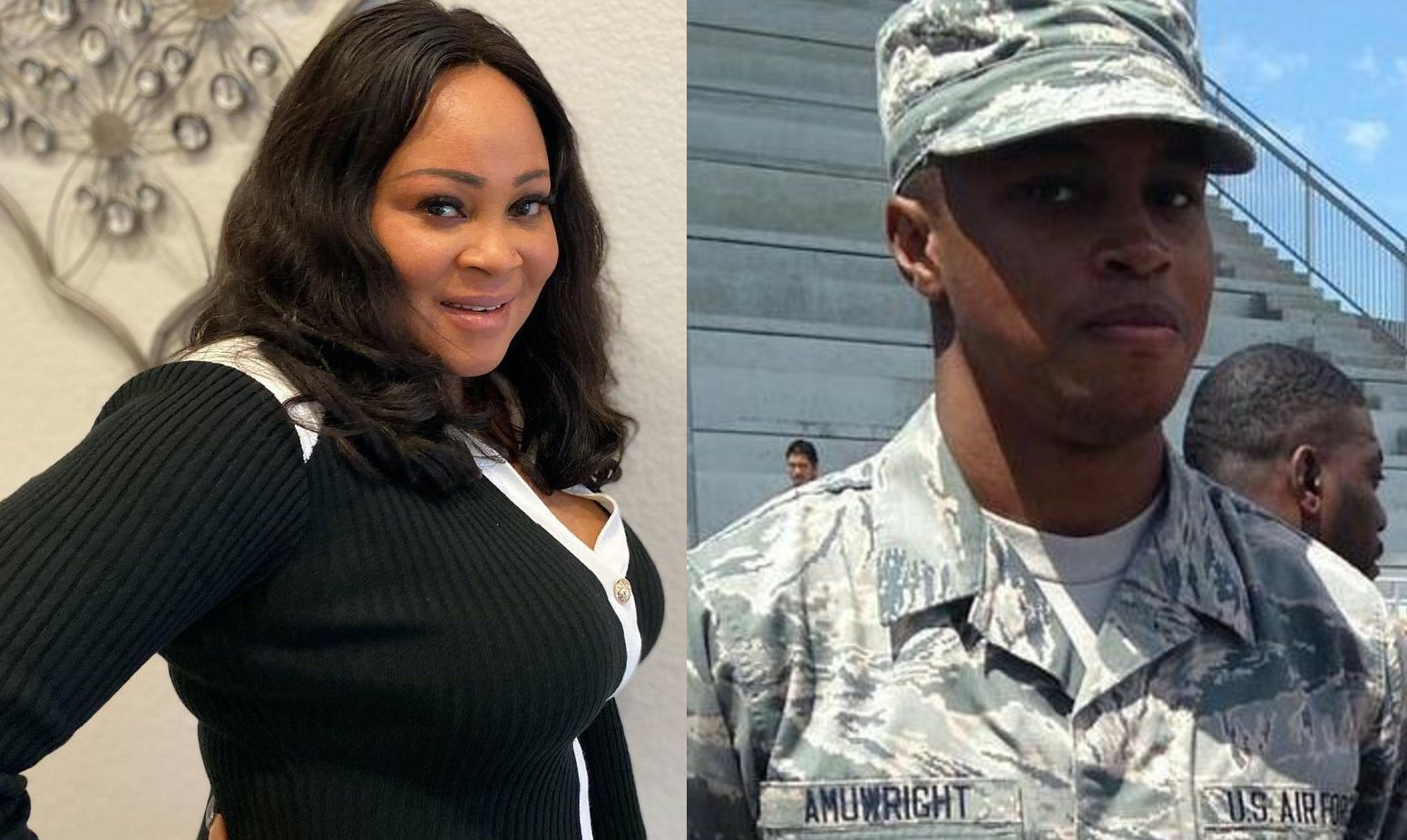 We present to you Wilson Amu Wright the son of veteran actress Bukky Wright who is in United State Air Force.

Wilson graduated on May 20, 2015 with an Art degree from Montclair State University beforce he join US Air Force.

Bukky was born on the 31st of March 1967 to a Christian father and a Muslim mother in Abeokuta. She has two sons, Wilson and Gbenga.

She became a grandmother when one of her sons had a child.

Bukky began her acting career in 1996.

She has featured in several Nollywood movies of Yoruba and English languages, including Wale Adenuga’s Television series Super Story . See photo of her son below: