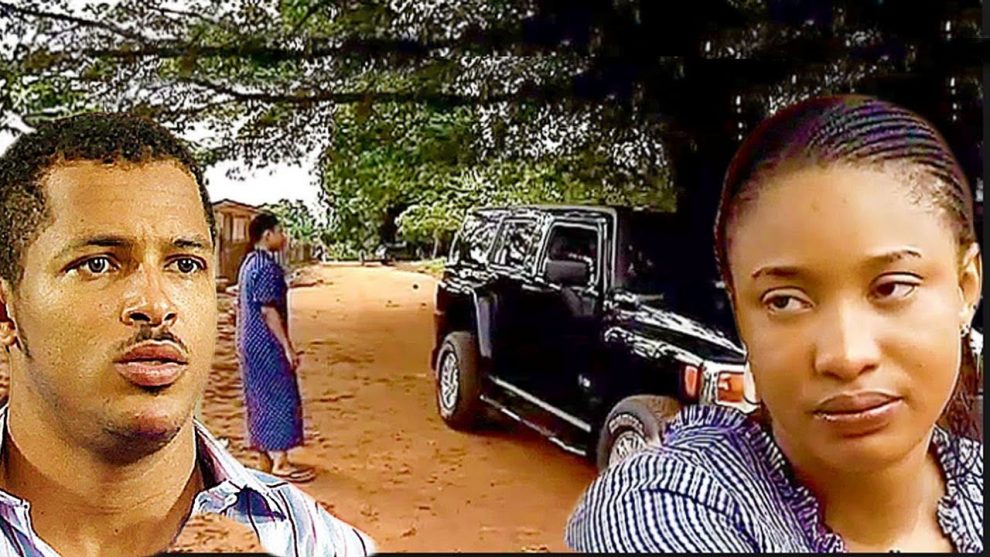 How far can the wickedness of a mother go? Somto(van vicker) and Chekwube( Tonto dikeh) have been long time friends and are set to wed but Somto’s mother will have none of that.

Somtoo went against his mother’s wish and went ahead with his desire which angered her and that was the beginning of their problem.

This drama features, Joseph van Vicker, better known as Van Vicker, is a Ghanaian actor, movie director and humanitarian.He is the CEO of Sky + Orange production, a film production house.Van Vicker received two nominations for “Best Actor in a Leading Role” and “Best Upcoming Actor” at the Africa Movie Academy Awards in 2008.

Tonto Charity Dikeh is a Nigerian actress, singer, songwriter and humanitarian. On 27 August 2000, Tonto Dikeh set up her foundation, the Tonto Dikeh Foundation.