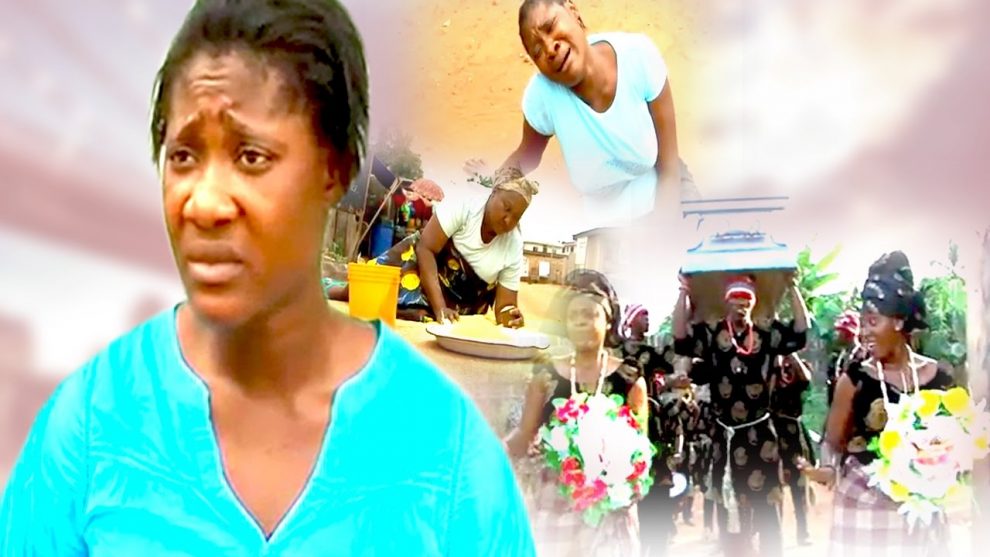 A man who has been struggling with his life had an accident on a construction site, his wife, Betty (Ebere Okaro Onyiuke) and his daughter Grace (Mercy Johnson) were told bring to a huge amount of money for surgery to save his life.

Betty (Ebere Okaro Onyiuke) and Grace (Mercy Johnson) have been struggling to survive.

This drama features, Ebele Okaro Onyiuke popularly known as Ebele Okaro is a famous Nollywood actress, producer, entrepreneur, investor and a philanthropist. She was born on 19th January 1964 in London, United Kingdom but was raised in Nsukka, Enugu State in the south eastern part of Nigeria. She is currently 54 years old.