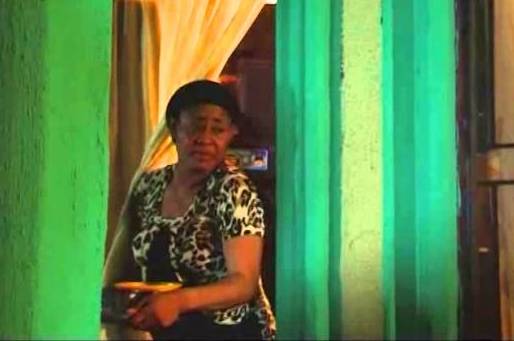 In this sequel to ‘Warrior Sisters’ their unresolved conflict goes viral, bringing extreme shame and ridicule to their family.

It took a dramatic turn upon the arrival of Moolu(Ebere Okaro) Dabere’s grandmother in the house and Kpesara’s mum(Ngozi Ezeonu) decides to brace up to the challenges.

Its such a poignant sight to behold as they indulge in the fight for a cause, which they are ignorant of its genesis

This drama features, Ngozi Ezeonu is a Nigerian actress and former journalist, notable for playing maternal roles in Nollywood movies. In 2012, she starred in Adesuwa, a role that earned her the Best Supporting Actress nomination at the 8th Africa Movie Academy Awards.

Will You Marry My Husband?

My Maid, My Saviour