Will You Marry My Husband? 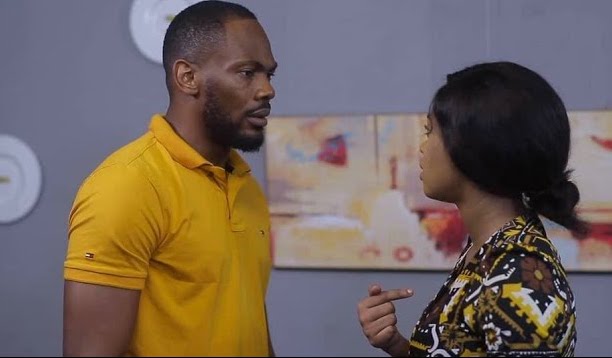 A man, Victor (Daniel Effiong) who has a wife decided to go for another woman outside his marriage, now, he must marry his mistress.

This drama was written by Uduak Isong, Uduak Isong Oguamanam is a Nigerian Nollywood scriptwriter, producer and entrepreneur based in Lagos, Nigeria. She is best known for the comedy films Okon Lagos and its sequel Okon Goes To School, Lost In London, and Desperate Housegirls.

Lady celebrates being upgraded from being her...