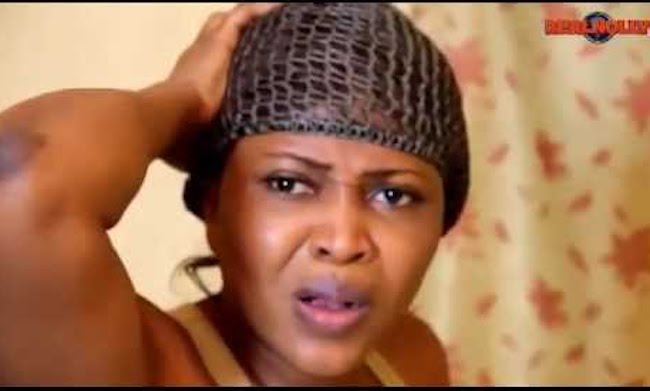 Frank began his career in Liberia. Shortly afterwards, he branched out to Ghana where he worked at Venus Films,[7] then eventually moved on to shoot movies in Nigeria (Nollywood). After acting in minor roles in Liberia, Artus wrote, directed, and starred in the movie Juetey (Children’s Business). In 2008, Jutey won six awards including best writer, best supporting actress, and movie of the year. Juetey was Frank’s first attempt at screenwriting.