Tears In The Palace 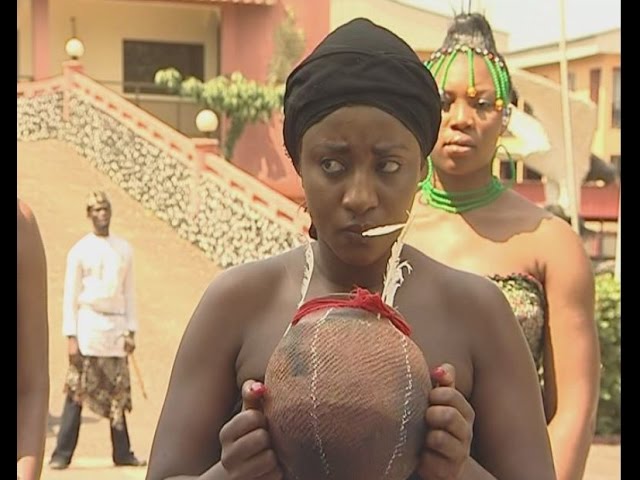 In the Eselu Kingdom, two maidens have been chosen by the gods for the heir apparent in which only one will accede as the Anointed Queen.

This is drama features, Ini Edo, a Nigerian actress. She began her film career in 2000, and has featured in more than 100 movies since her debut. In 2013, she was a judge for the Miss Black Africa UK Pageant.

Ngozi Ezeonu is a Nigerian actress and former journalist, notable for playing maternal roles in Nollywood movies. In 2012, she starred in Adesuwa, a role that earned her the Best Supporting Actress nomination at the 8th Africa Movie Academy Awards.