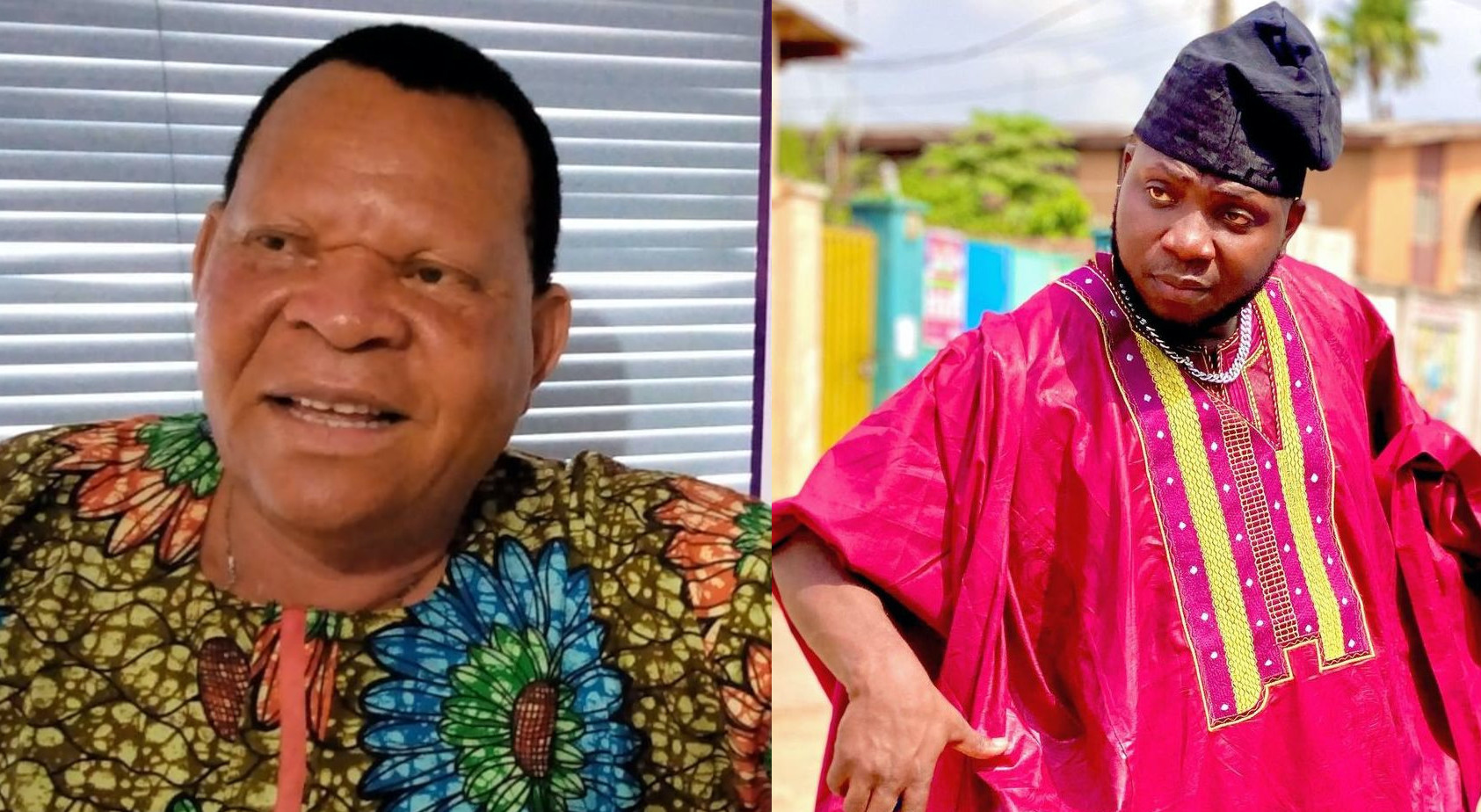 We present to you comedian Yemi Elesho who is the son of veteran actor Adewale Elesho.

Adeyemi Adeoye Elesho who is popularly well known as Yemi Elesho, He is a comedian, Mc and skit maker with over 580,000 followers on Instagram.

In a recent interview, Yemi Elesho reveals that he didn’t get to know him until he was 16.

When asked: What were the challenges you faced at the early stages of your career?

There were a lot of challenges that I can’t even start talking about. My dad and I just became friends in recent years. I didn’t get to know him until I was 16. It seems when there is a striking resemblance between a particular child and the parents, there is a possibility that such child and the parents would tend to always have misunderstandings. I guess that’s an explanation for why my dad and I were always at loggerheads. He never wanted me to go into entertainment or acting but the fact was that it was in my blood to act. At a point, I decided to leave acting and try something entirely different. My father wanted me to study law and I decided to give law a shot, but it wasn’t just my thing.

How has life been as a son of Elesho?

It’s been cool and quite easy as the name of my father has been paving the way for me even in places I couldn’t imagine. His name made a lot of opportunities come easy. At the same time, I have my father to thank for building such a name which his children are proud of today. To the glory of God, his name has really helped me.