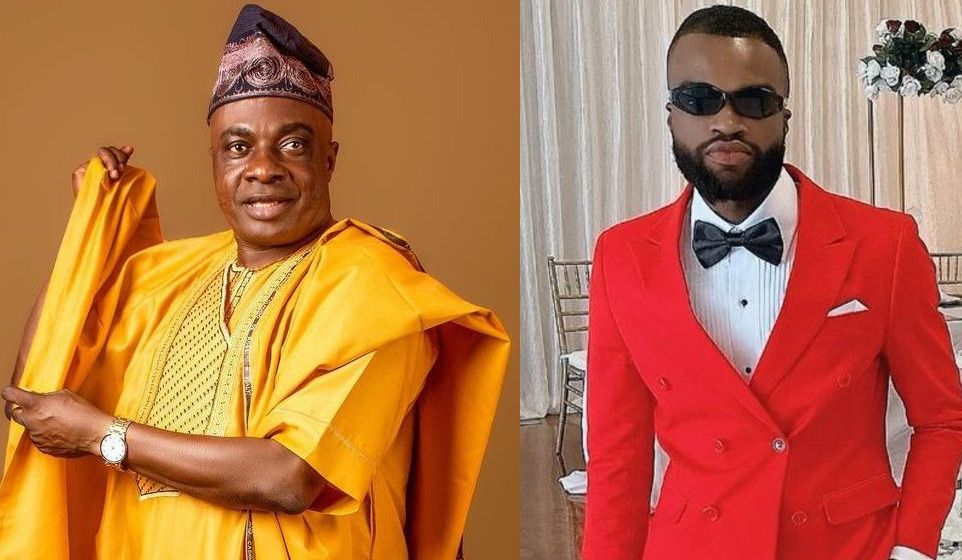 Ridwan Oloyede is a music artist who based in United State, was asked why he didn’t go into acting just like his father, he said:

I am a musician. Besides, my father doesn’t want any of his children to go into acting because of the way the industry is at the moment. Also, I am a man of my own and I can decide to go into acting. I only have to do better than he did.

He was also asked: Did he tell you the story of how he started acting?

He told me what I needed to know about his career. He explained he started as a TV personality at the Nigerian Television Authority where he acted stage plays with his contemporaries. It was later that he advanced to the home videos. 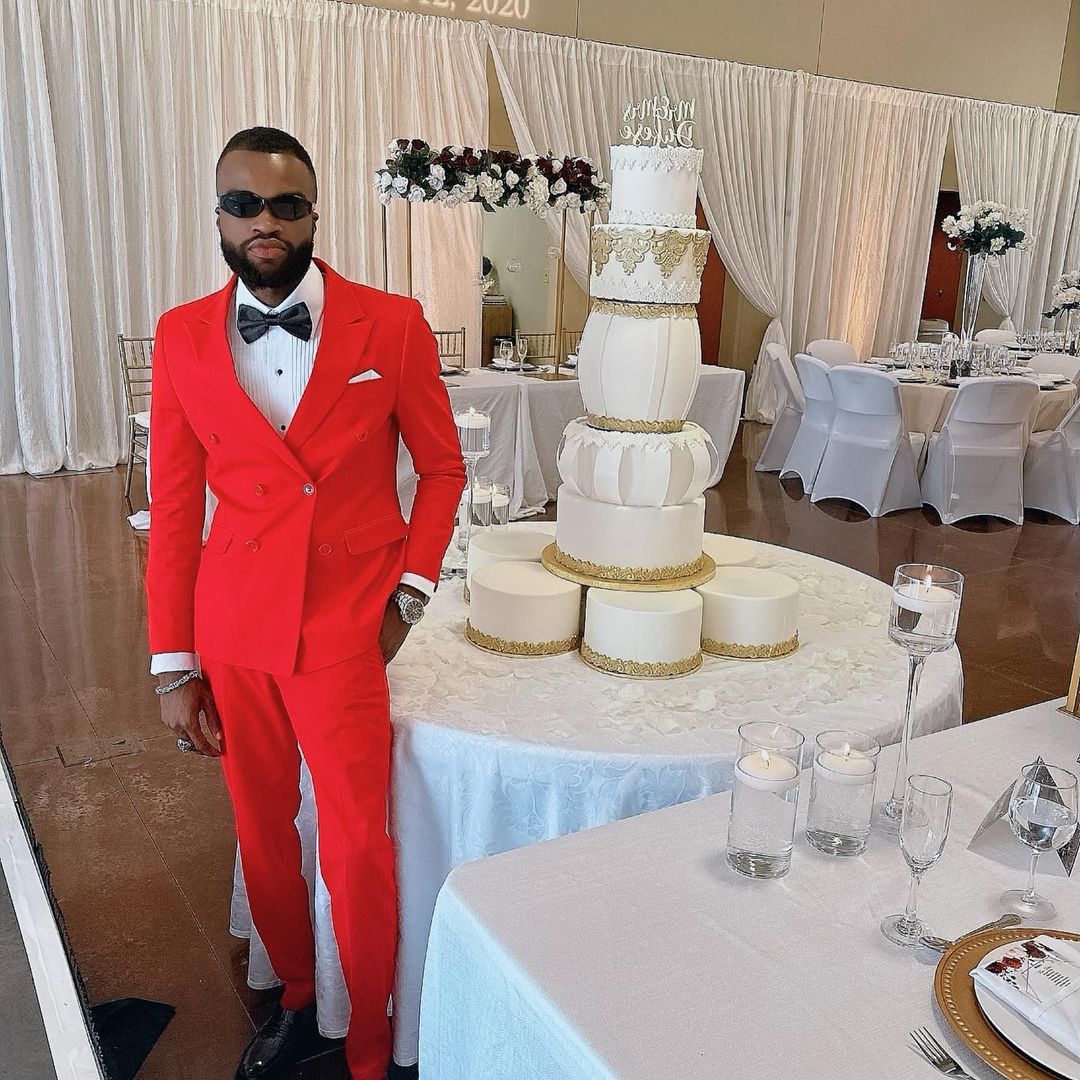 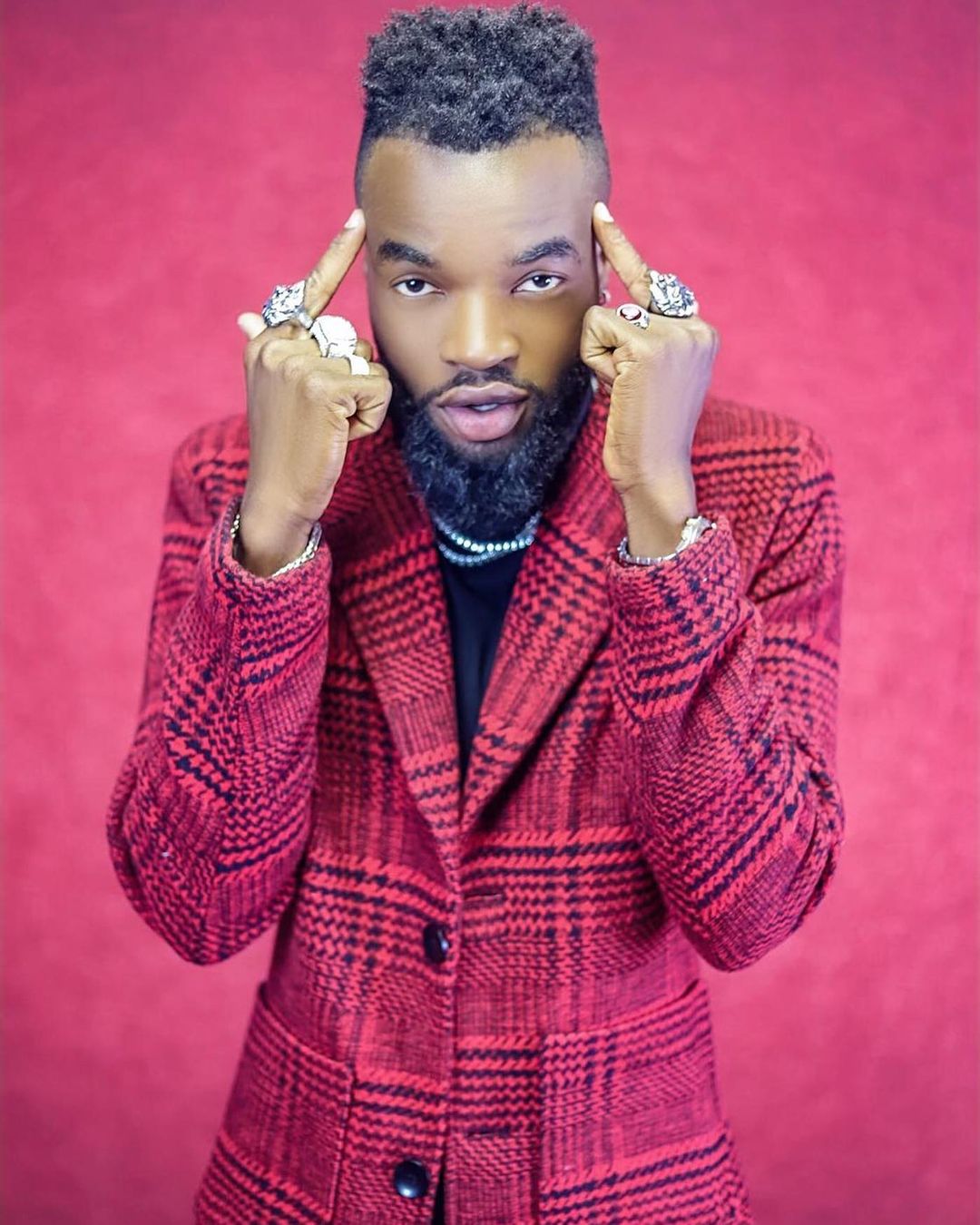 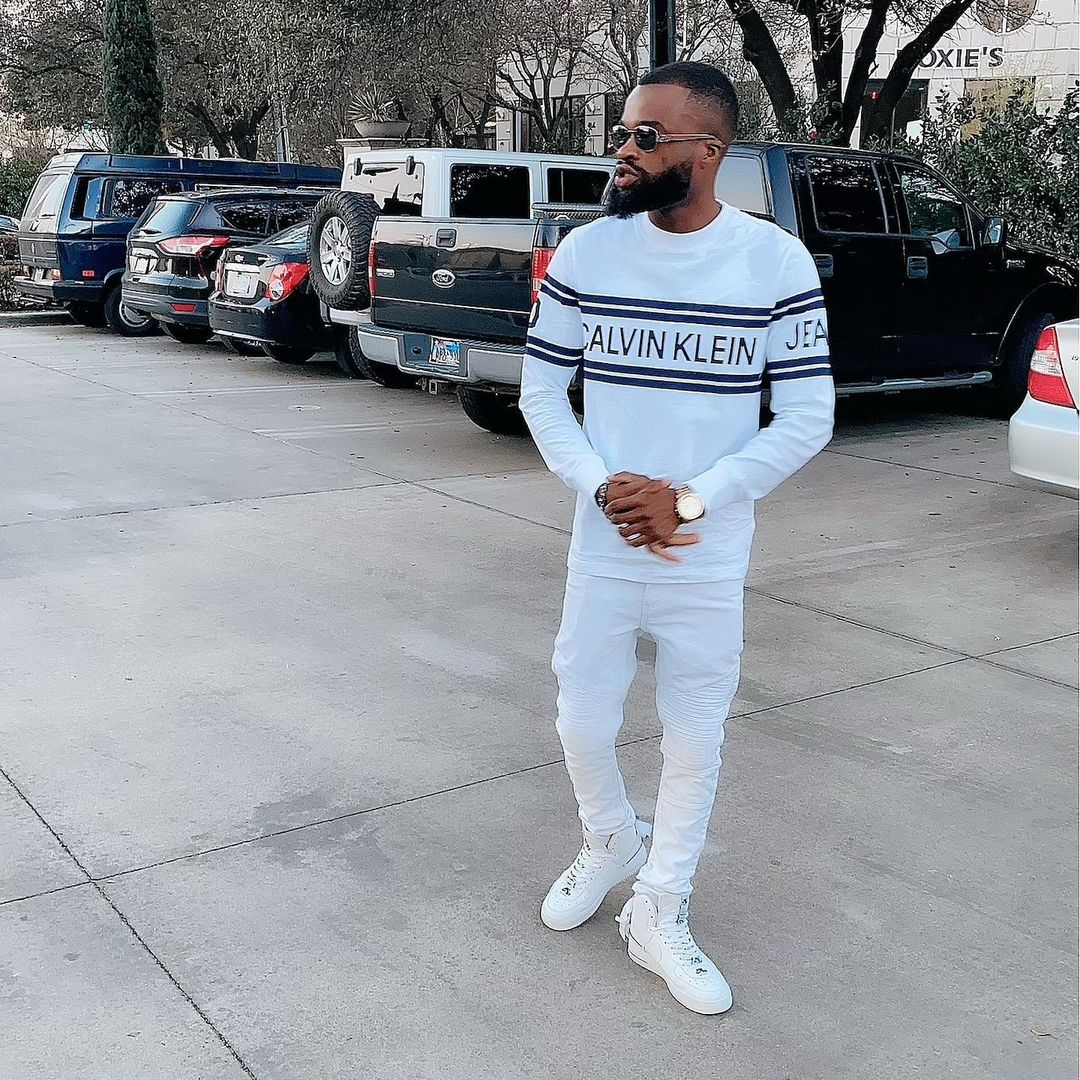 TagsOlaiya Igwe Olaiya Igwe son
Meet Actress Ronke Oshodi Oke Cute Son
Meet Comedian Yemi Elesho, Son of Veteran Actor Adewale Elesho Son
We use cookies on our website to give you the most relevant experience by remembering your preferences and repeat visits. By clicking “Accept”, you consent to the use of ALL the cookies.
Cookie settingsACCEPT
Privacy & Cookies Policy