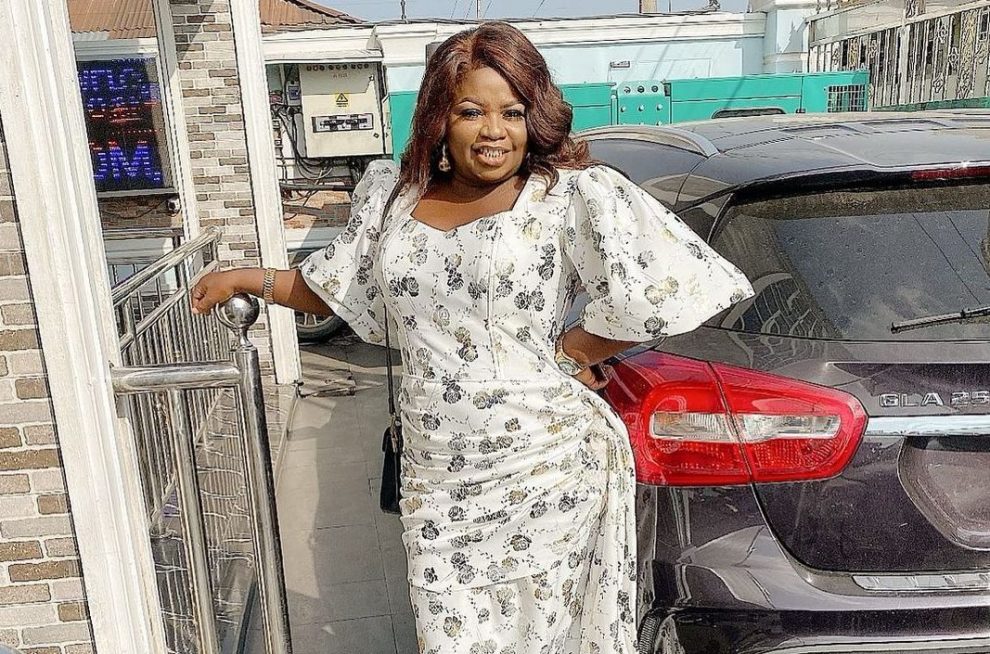 Yoruba comic actress Rukayat Soliu Lawal popularly known as “Iya Ibadan Sneh” praise herself as she reveal to her fans that, she work hard the way men work hard to survive.

Iya Ibadan Sneh who strikes a pose behind a Mercedes Benz GLA series SUV reveals that she was trained to hustle and not to depend on anybody. She also pray for God to bless her hard work.

In her words, she wrote:

I hustle like a man, because i was raised not to depend on one, yah ALLAH bless my hustle more 🙏🙏🙏. 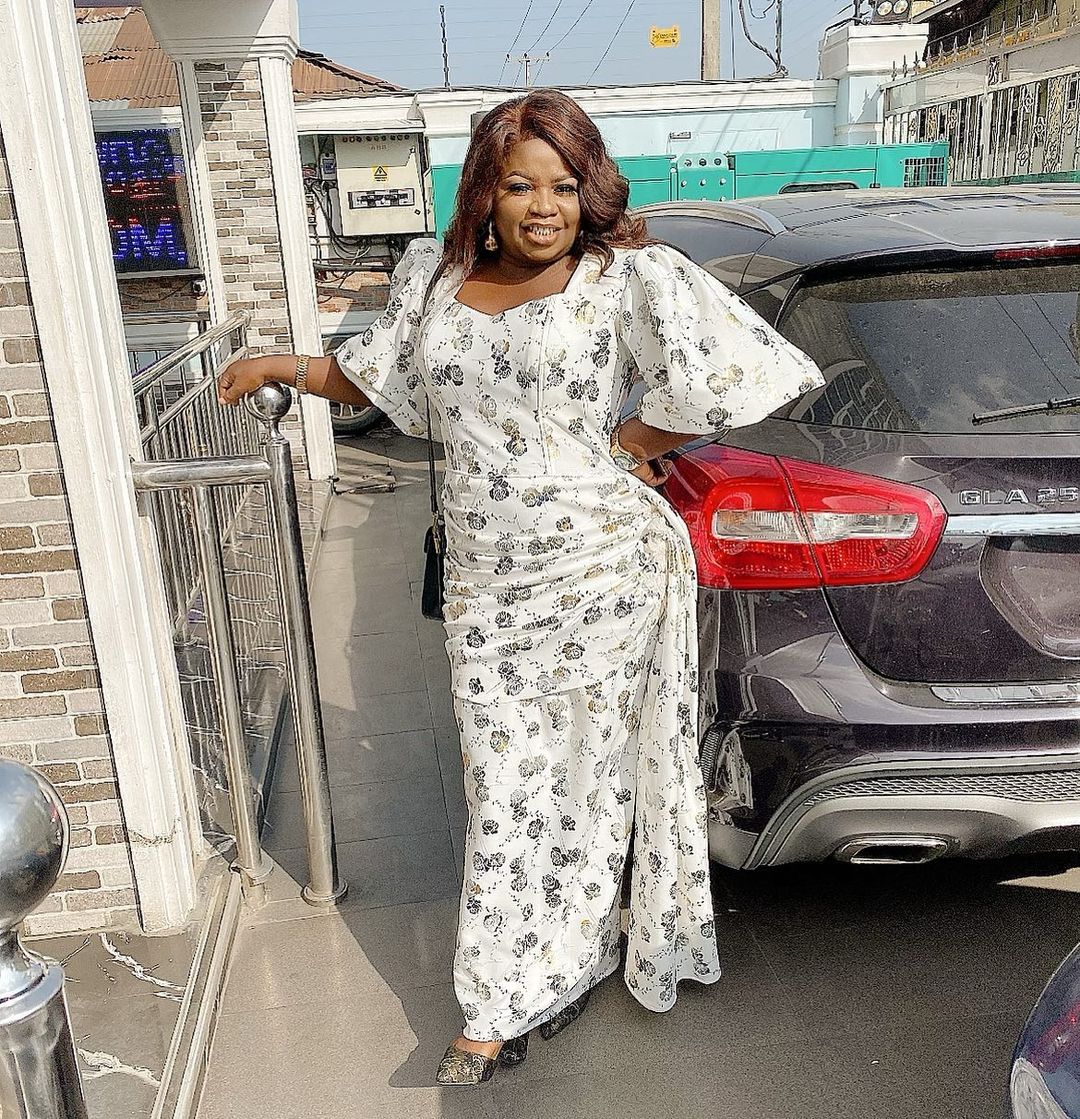 True Confidence Have No Room For Jealousy and Envy – Lola Magret Slams Haters
I Met Her 24 Yrs Ago and My Life Took a Super Turn-Funsho Adeolu Celebrate Wife’s 45th Birthday
We use cookies on our website to give you the most relevant experience by remembering your preferences and repeat visits. By clicking “Accept”, you consent to the use of ALL the cookies.
Cookie settingsACCEPT
Privacy & Cookies Policy