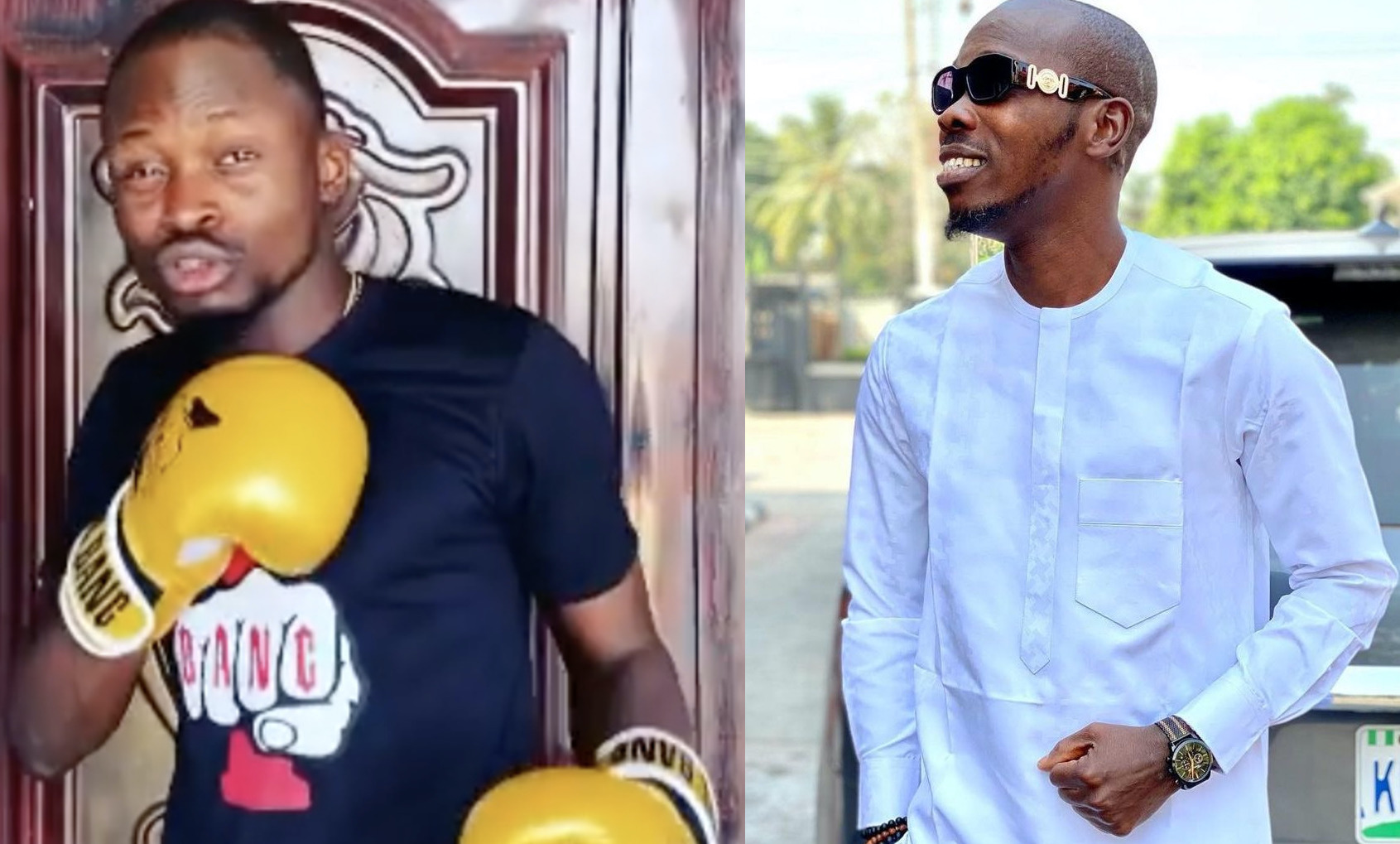 Few hours after he airshow his movie titled: Sigarnute in his hometown, Ijebuu took to social media to share a video to call out Jigan Babaoja.

In the video, Ijebuu never mentions Jigan directly but he says, he has been looking at him for a very long period of time, moving around with boxing glove, calling himself a fighter.

Don’t Compare Your Life With Others – Lateef Adedimeji

Chacha Eke cries out as she finally...

Actress Biodun Okeowo Cries Out as her...