When We Expect Perfection From One Another, We Ruin The Beauty of Friendships – Toyin Abraham 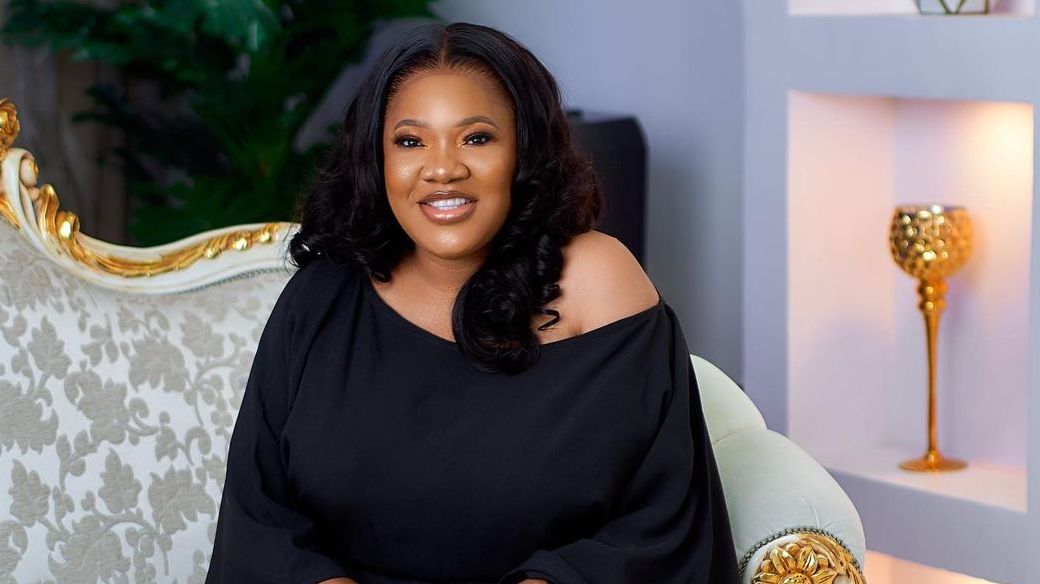 Nollywood actress Toyin Abraham took to social media to encourage her fans not to look at other people flaws rather they should accept them with their flaws.

Toyin Abraham in a long note she dropped on her Instagram page, she said it is easier for people to point out other people’s flaws than it is to accept that we are all flawed humans in some way.

In her words, she wrote:

You complain that friends are bad and so you don’t want to have friends. I complain that friends are bad and so, I’d rather do without them. But honestly, who are these bad friends that make us all want to do away with friendships if not us all? Ṣé ẹ fẹ́ gbọ́ òótọ́, most of the time we are the bad friends we all complain about. All of us are guilty in one way or other. We’ve been a bad friend to somebody at one point or the other. So, if we avoid, cancel or run away from everyone who has offended us at one point or the other, what do we do with ourselves?

I think it is easier to point out other people’s flaws than it is to accept that we are all flawed humans in some way. And so, when we expect perfection from one another, we ruin the beauty of friendships. Because ẹ wò ó, ká má parọ́, we all have our good and bad sides and it is never realistic to think that we can experience people without their flaws. ⁣
⁣
So, rather than avoiding one another, rubbishing one another, exposing our weaknesses and publicising our offences, hoping it would create the balance and stability we desire in our friendships and shield us from being hurt by “people”, let us hold one another with grace and compassion instead. It is only then that it becomes possible to lovingly hold one another accountable and help each other grow into our best selves! Igi kan kò lè dá igbó ṣe, ká fi ọwọ́ w’ẹwọ́ ni ọwọ́ fí ń mọ́.

Photos and Video From Lateef Adedimeji and...

Actress Funke Akindele why she hid her...