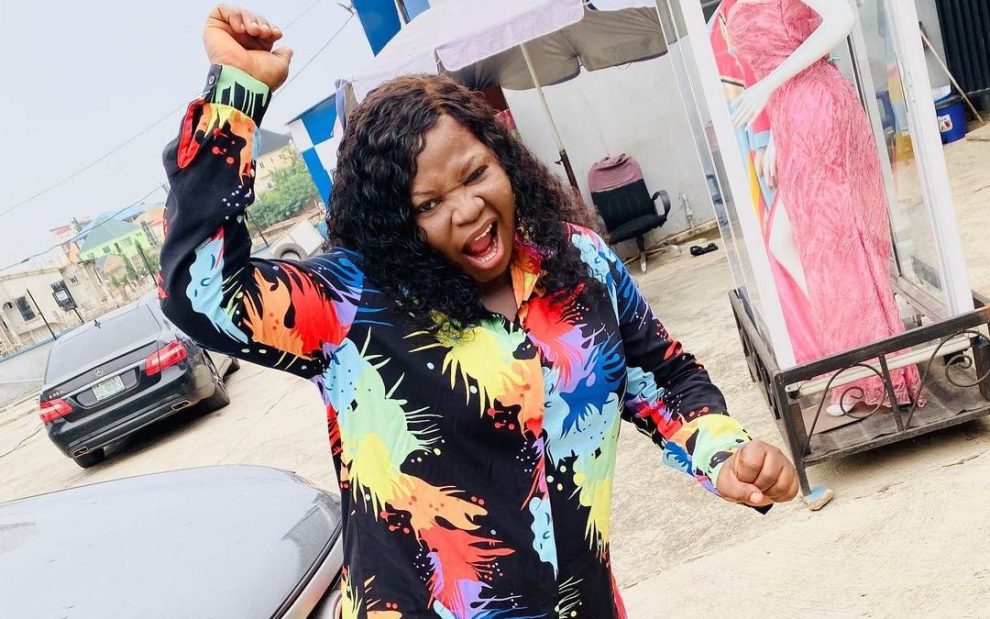 Yoruba comic actress Rukayat Soliu Lawal popularly known as “Iya Ibadan Sneh” took to social media to advise her fans to be careful of the people around them.

Iya Ibadan Sneh shares a photo of herself wearing a colourful gown, telling her fans they should always be careful of green snakes whenever their grass is green, 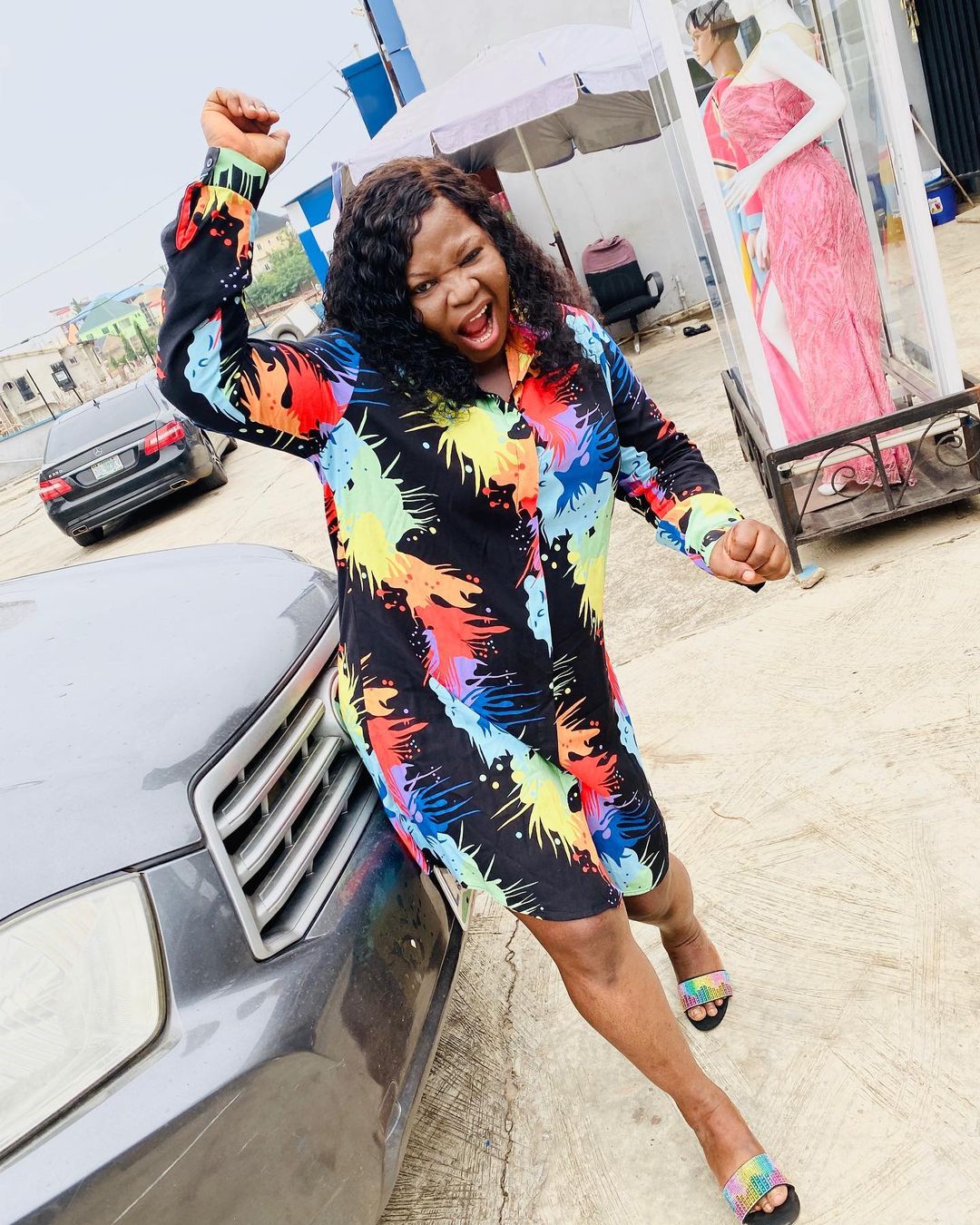 TagsIya Ibadan Sneh
Veteran Actor Yemi Solade Meet With Hon Segun Olulade
Actress Sotayo Ogaga Becomes Queen Mother of Uke Kingdom Nasarawa
We use cookies on our website to give you the most relevant experience by remembering your preferences and repeat visits. By clicking “Accept”, you consent to the use of ALL the cookies.
Cookie settingsACCEPT
Privacy & Cookies Policy