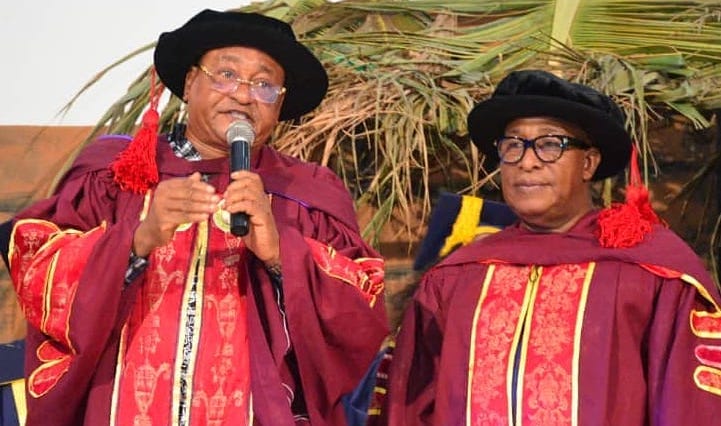 Jide Kosoko also shares a photo of himself and his colleagues Adebayo Salami giving speech at the event. sharing th photo, he wrote:

See photos below from Sola Kosoko Abina’s school convocation below: 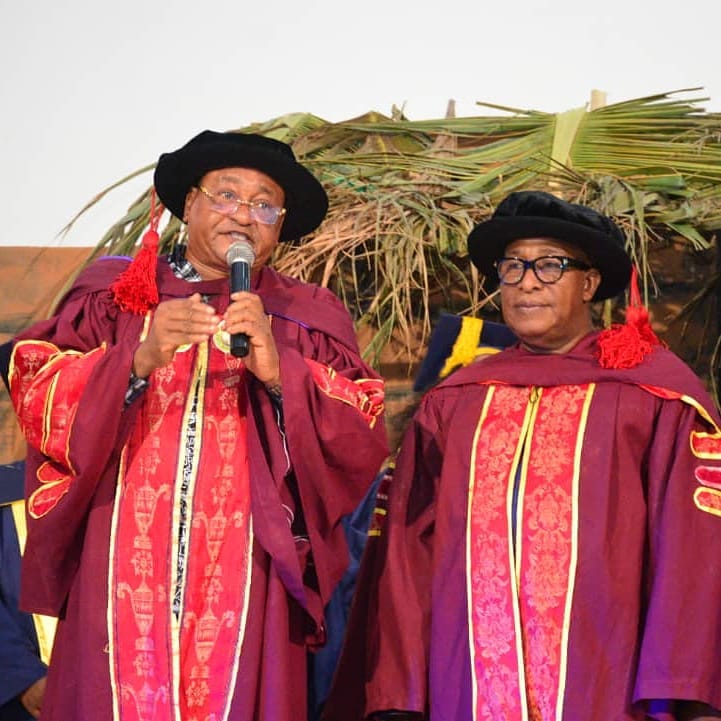 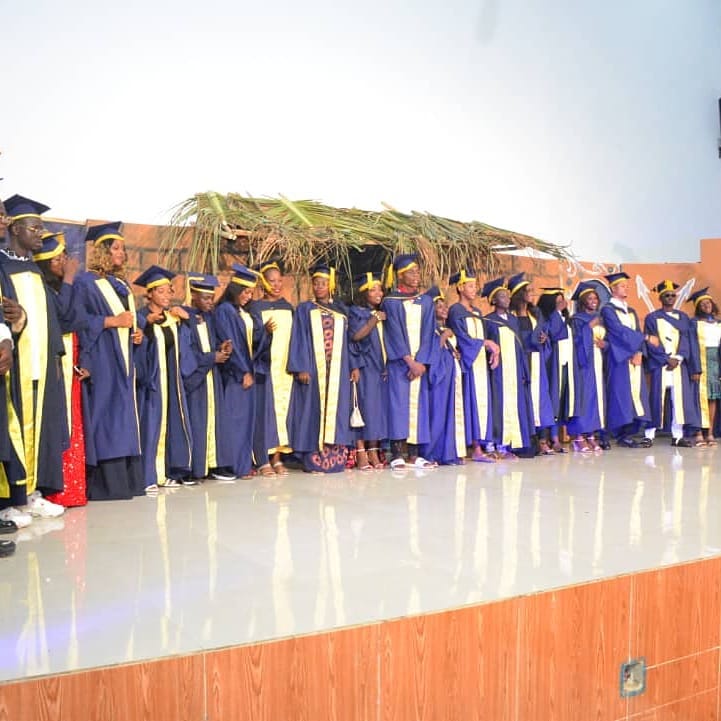 TagsJide Kosoko Oga Bello Sola Kosoko Abina's School
Never Wish That Any Man Fall For You To Rise – Debbie Shokoya
Ability in Disability Will Continue to Ginger Me to do More – Jigan Baba Oja
We use cookies on our website to give you the most relevant experience by remembering your preferences and repeat visits. By clicking “Accept”, you consent to the use of ALL the cookies.
Cookie settingsACCEPT
Privacy & Cookies Policy