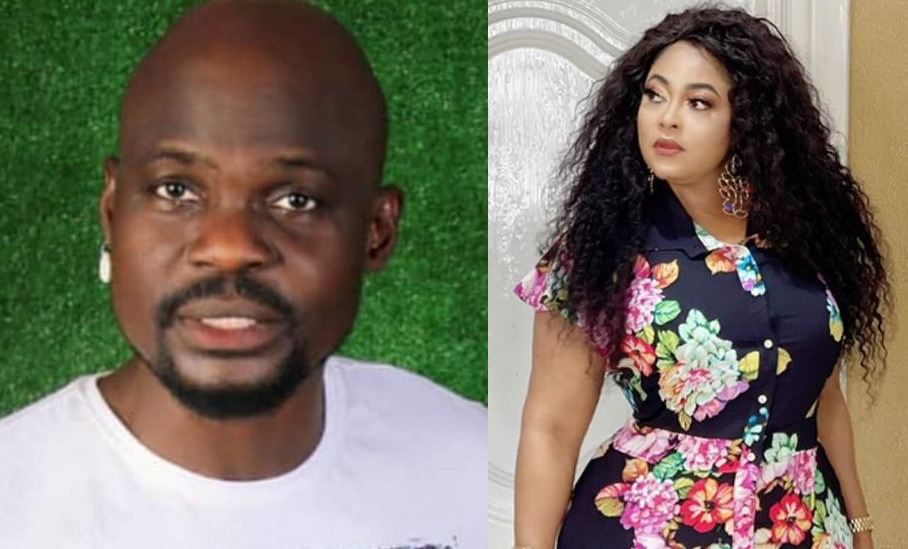 Omobort took to social to beg anybody with footage of Baba Ijesha where he committed the bad act, She also vow to curse Baba Ijesha if he found guilty.

She shares a photo of Baba Ijesha with caption:

Please Who has the footage where the disgusting, abominable and unimaginable act is being committed? Or at least his confession.
I have some unused curses 😭😭😭 if he’s found guilty!

This is hard to believe. Crestfallen is even an understatement… I’m emotionally shattered. Can’t wrap it off my head.
As a mother I’m practically in tears. Can’t imagine anyone doing such to one’s daughter 😡😡😡😡. I will kill the person myself Walahi !
If this is true… then Baba Ijesha disgraced us😡😭☹️