Home » Comedienne Princess Narrate How Baba Ijesha Was Caught Assaulting The 14 Years Old Girl, 7 Years After He Defiles Her 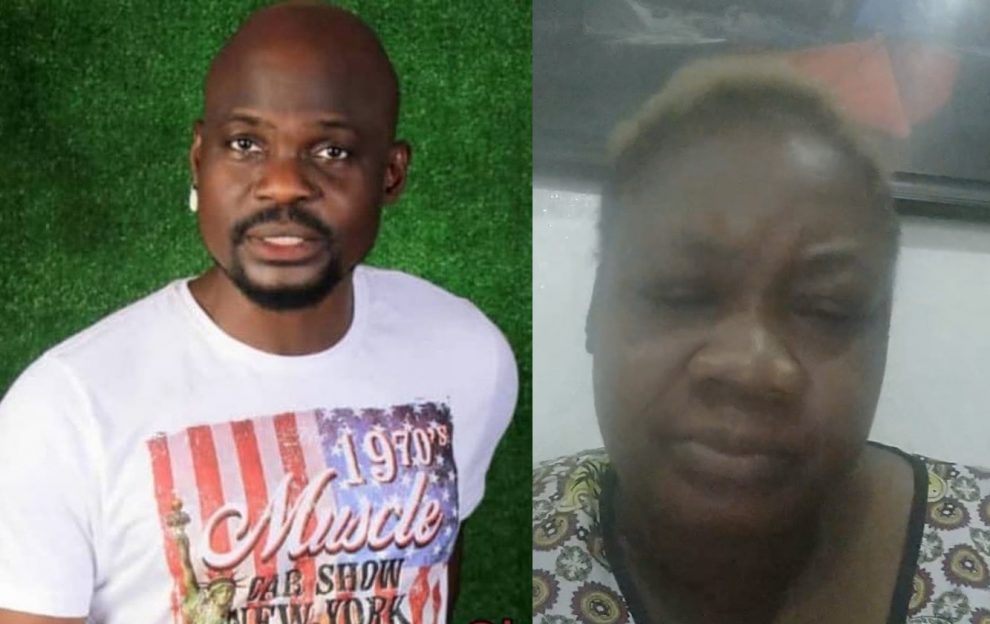 Nigerian comedienne and actress, Princess, real name Damilola Adekoya has narrated how comic actor Baba Ijesha was arrest after he was caught on camera cexually assault a 14 years old girl 7 years after he initially defiled her.

Recalls that, Baba Ijesha was arrested last Thursday evening for defiling the teenager when she was 7 years old.

Princess in a video on her Instagram page revealed that Baba Ijesha who later also use a key to defiled the minor again, a day after he defiled her could not come to her house again and he dodging her.

7 years after the 14 years old girl reveal what Baba Ijesha did to her, he was summon immediately and he was caught on CCTV camera cexaully assaulting the girl.

Princess suggested that there may be other women who have been victims of the perceived predator.