Being Set Up, or Not Isn’t The Case Here – Jumoke Odetola React To Baba Ijesha Case 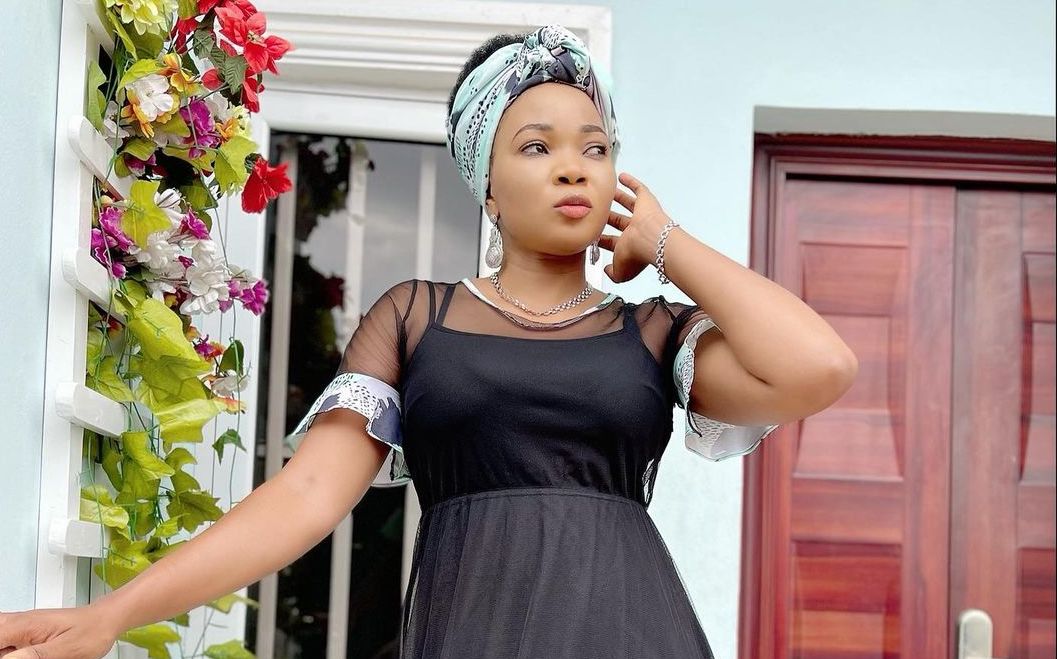 Jumoke Odetola who condemns the Baba Ijesha act says as much as people can have diverse opinions and perspectives on various topical issues but not in this cases.

Baba Ijesha being set up, or not isn’t the case here!

Yes, we can have diverse opinions and perspectives on various topical issues, but NOT IN THIS CASE!

Seeing WHITE and choosing to call it BLACK especially where it involves a child is pure evil, and a great sin to humanity which should come with a great penalty.

A footage that should never have been released, got released due to pressure from some stupid perverts asking to see the footage before they can believe.

Now, it has been released, some of you idiots & evil minded people are still trying to twist a visible and transparent footage! Ahan ahan!

Is it stupidity, dumbness, wickedness, evil or a combination of all these?
Even if you don’t have the fear of God, what happened to posterity & humanity?

Whatever it is, anyone choosing to be an antagonist attacking the truth or stylishly trying to 🛑 the topic by saying ‘Rest, rest, it’s okay’ deserves a great punishment for either being stupid, or choosing to be stupid.

You don’t have the right to chat...

You Don’t Need to do Anything to...