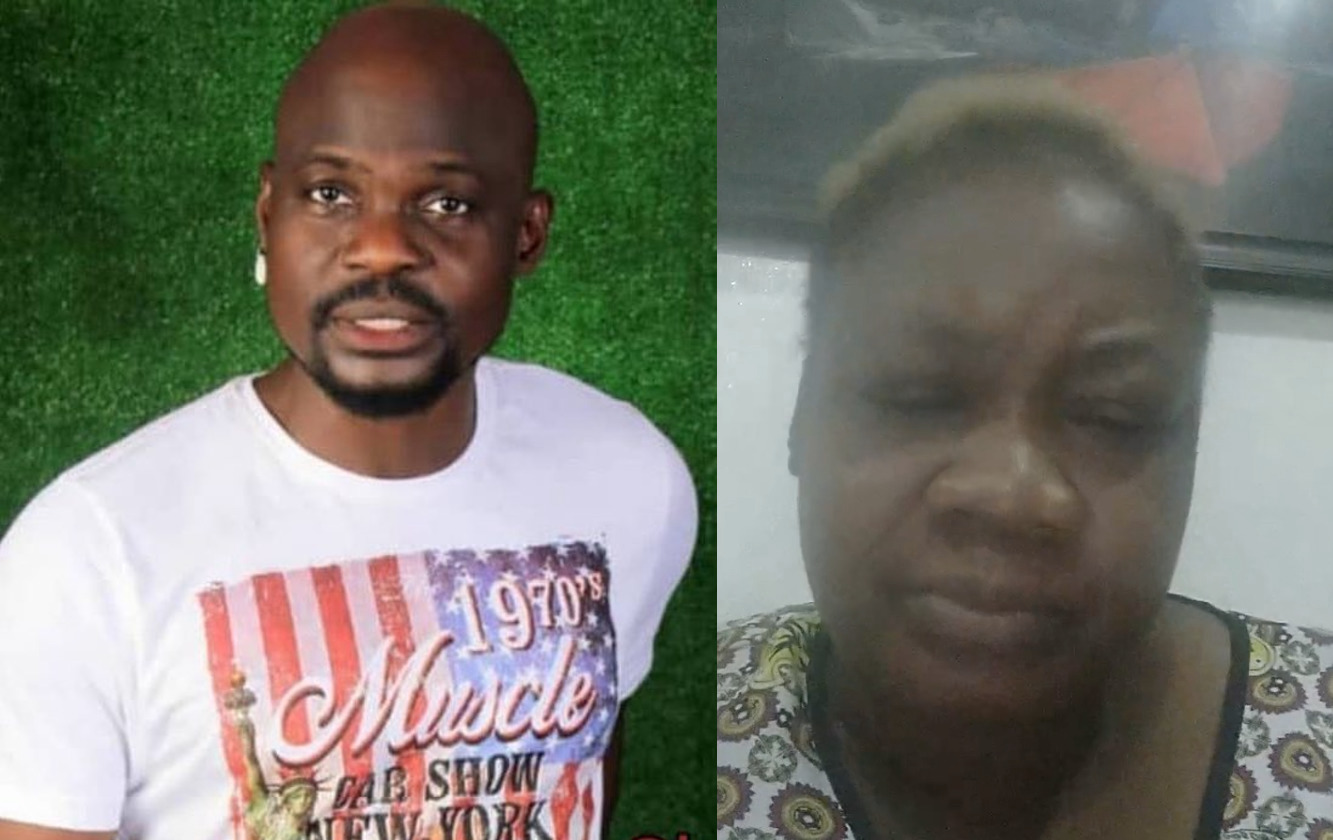 Comedian and actress Princess who her foster child was molested by Baba Ijesha took to social media to reveals she didn’t authorize the release of the CCTV footage that is currently trending on social media.

Timeofgist recalls that a CCTV footage of Baba Ijesha molesting a 14 years girl surface on social media, as many a call for the arrest of Princess for allowing the girl to pass such molestation.

Few hours after Princess issue a disclaimer via solicitors to reveal that she did not approve the release of the CCTV footage.

Read the disclaimer below:

We are solicitors to PRINCESS DAMILOLA ADEKOYA (COMEDIAN) hereinafter referred to as our client and on
whose behalf we issue this notice to the general public:

Our Client disclaims any liability or responsibility Whatsoever that arises from the publication of the video off the internet or any other social media platform showing OLANREWAJU JAMES OMIYINKA (AKA. BABA IJESHA) molesting our Client’s foster daughter.

Reaction as Actor, Ijebu and his Aged...