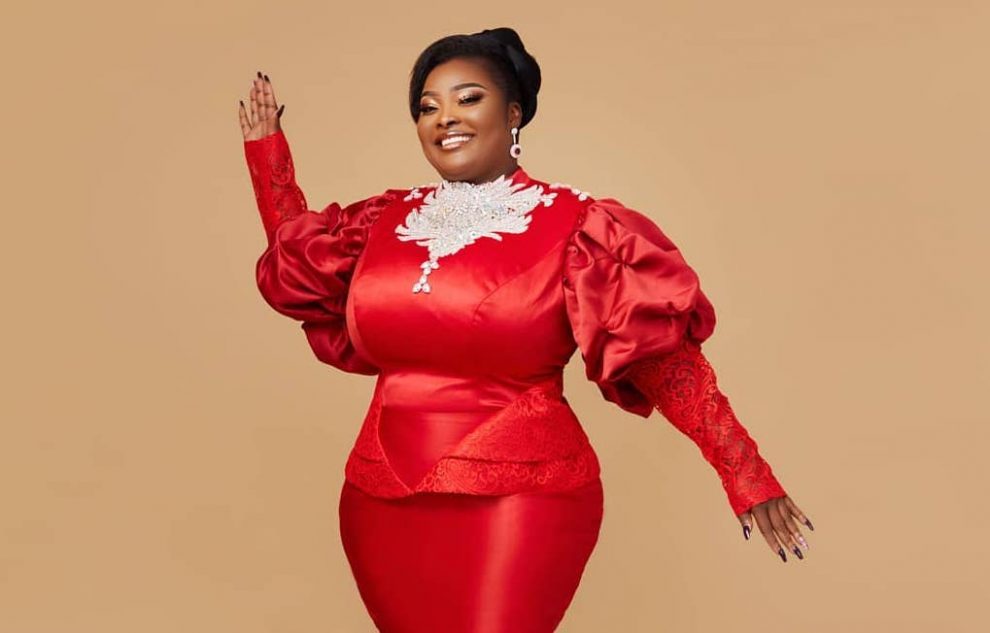 Sharing a photo of herself, she wrote:

Lord am grateful for this new year
Happy birthday to me

See photo she shares below: 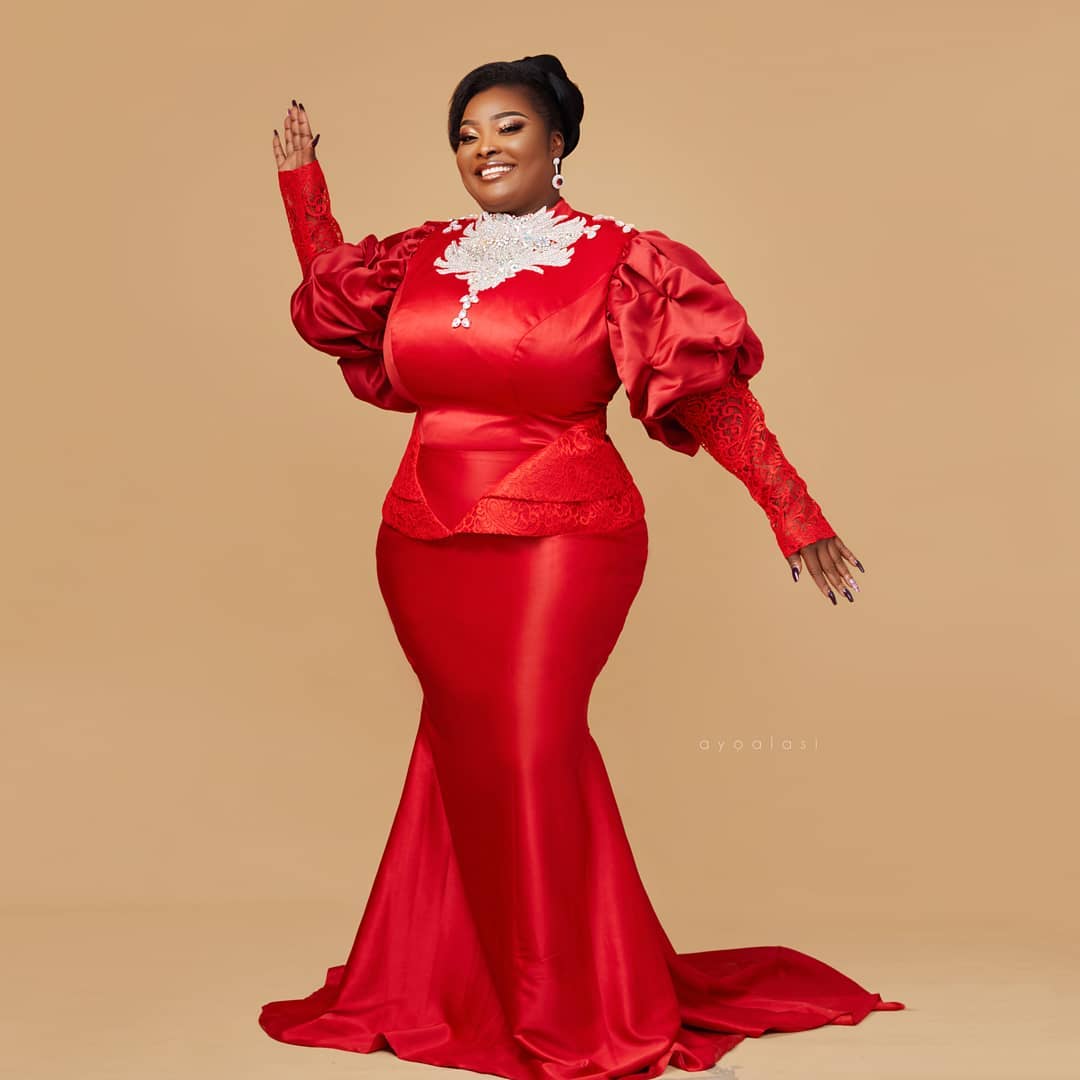 Ronke Odusanya is a Yoruba film actress and film producer, she was born was born on 3 May 1973 in Ogun State.

She began her professional acting career at 16 years old after graduation. She was named “Flakky Idi Dowo” after her role in Fathia Balogun’s movie as “Folake” in 2006.

TagsRonke Odusanya
Actor Owolabi Ajasa is a Year Older Today
Keep It Shut When You Have Nothing Sensible To Say – Yemi Solade Blast Haters
We use cookies on our website to give you the most relevant experience by remembering your preferences and repeat visits. By clicking “Accept”, you consent to the use of ALL the cookies.
Cookie settingsACCEPT
Privacy & Cookies Policy