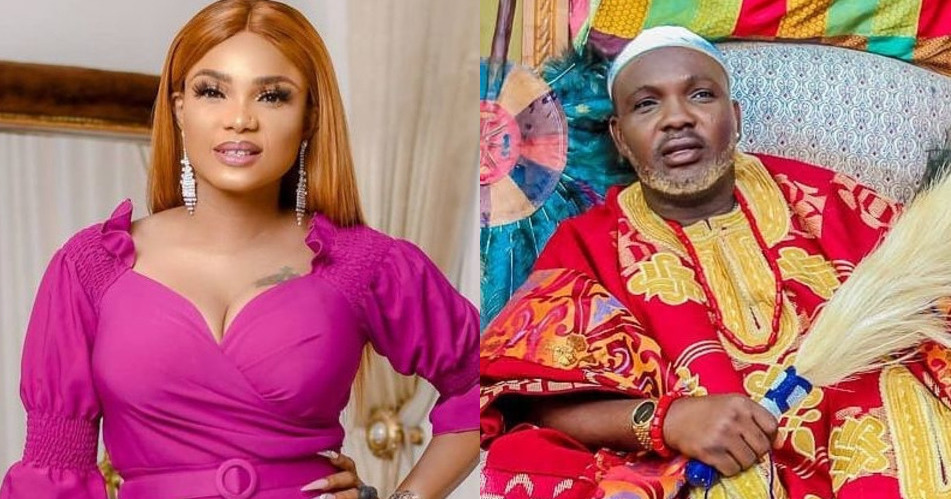 Nollywood actress Iyabo Ojo has sued her colleague, actor Yomi Fabiyi for the deformation of character.

Recall that, Yomi Fabiyi took to social media to reveal that Iyabo Ojo and Princess promised to kill Baba Ijesha if released on bail.

Few hours after Iyabo Ojo took to social meida to reveal she has sued Yomi Fabiyi for deformation character.

See the lawsiut filled by Iyabo ojo below:

Jaruma Revealed Why she Was Arrested By...