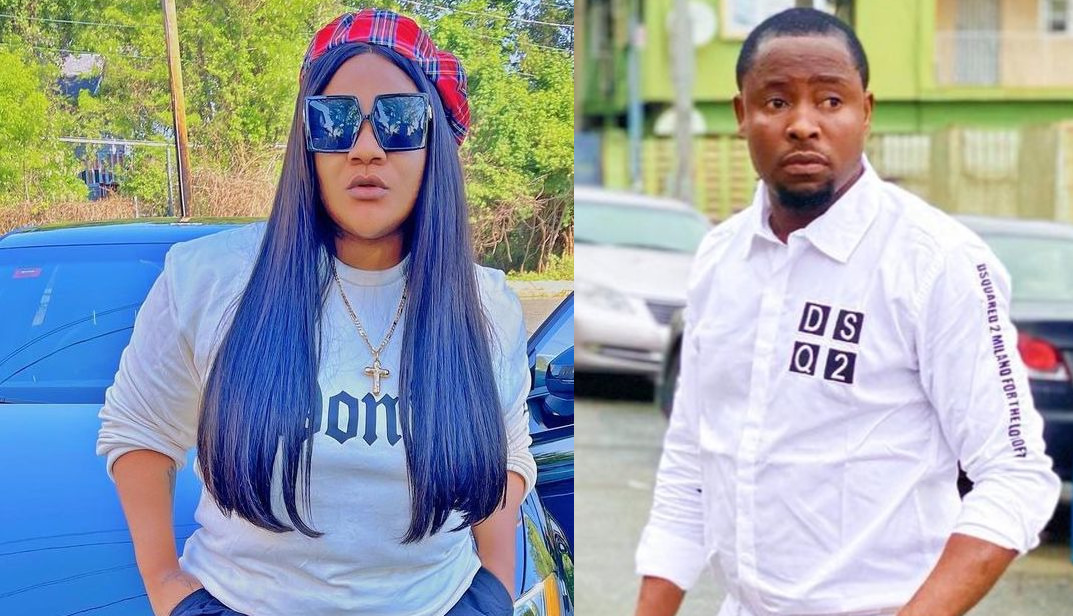 Tampan Guild Directors shares the memo on their social media page, In the memo, it is revealed that their attention has been drawn to the unruly Acts, that are causing disrespect to the image of the association and our noble profession in General, concerning the show of shame currently going on between two practioners, Sunday Nkechi Blessing and Mr Adams Kehinde on social media creating a bad image for our noble profession, punitive order becomes imperative to redeem our battered image.

All Guilds under TAMPAN has been directed to henceforth desist from having professional dealings with Sunday Nkechi Blessing and Mr Adams Kehinde (lege) until
further notice.

The memo was signed by actor Damilola Olatunji, the Chairman of Tampan Guild Directors.

See the full memo below: