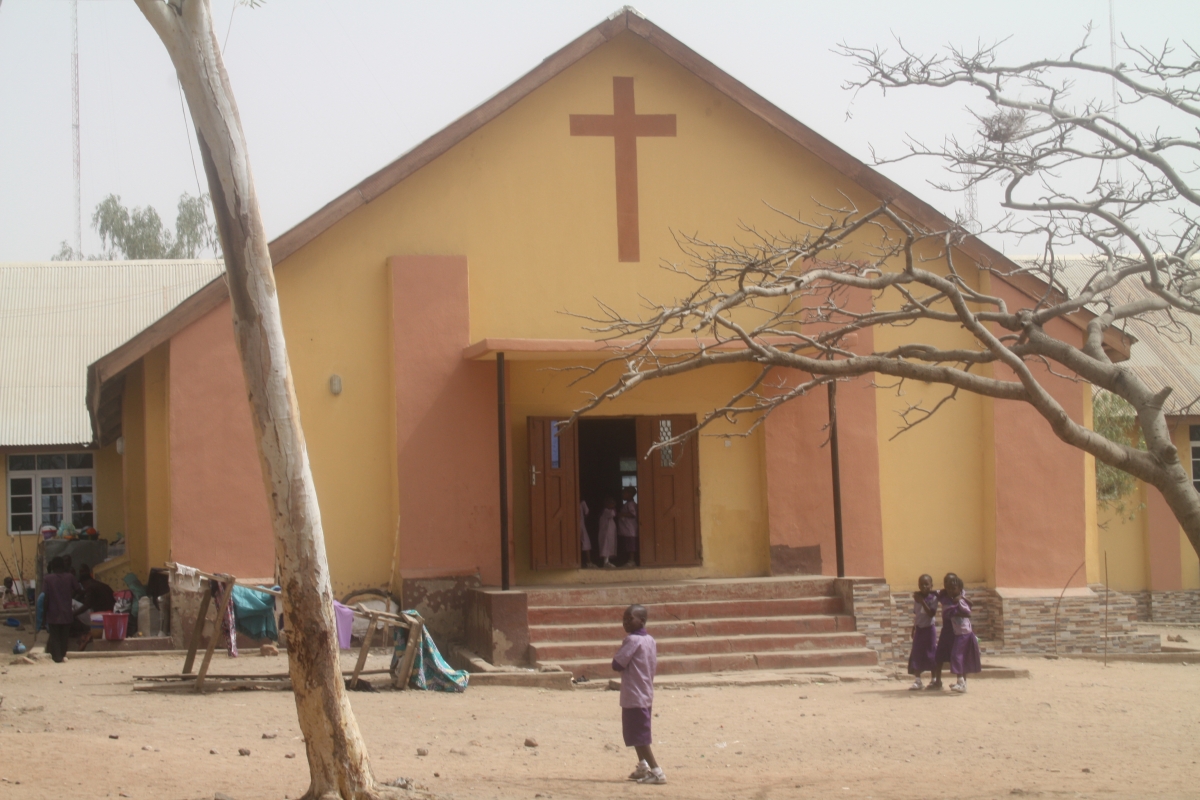 A Nigerian pastor, identified as Tony Ugochukwu has reportedly run away with some amount of money gathered for the church’s instruments.

According to SaharaReporters, Tony Ugochukwu of the Blaze of Fire Ministry in Sapele, Delta State said to frequently speak in tongues, is the lead pastor of the Amukpe branch of the church.

The pastor who hails from Owerri, Imo State has been declared wanted by the church after they could not reach him on the phone for two days.

A source said “the money was gathered for the sole purpose of buying (musical) instruments for the church”.

It was also discovered that the absconded pastor did not reveal his real identity to the church. He told people his name was Tony Ugochukwu but the church later found out that his real name is Valentine Omeire.

Meanwhile, the case has been reported to the police in Sapele.

Brave Woman Fight With Crocodile Until It Releases Her Twin Sister

“This is blasphemy”- Reactions as Pretty Mike makes...

Lady offers to donate her kidney to Ekweremadu’s...

Man Ends 6 Weeks Marriage After He...

Groom slaps his bride at their wedding...