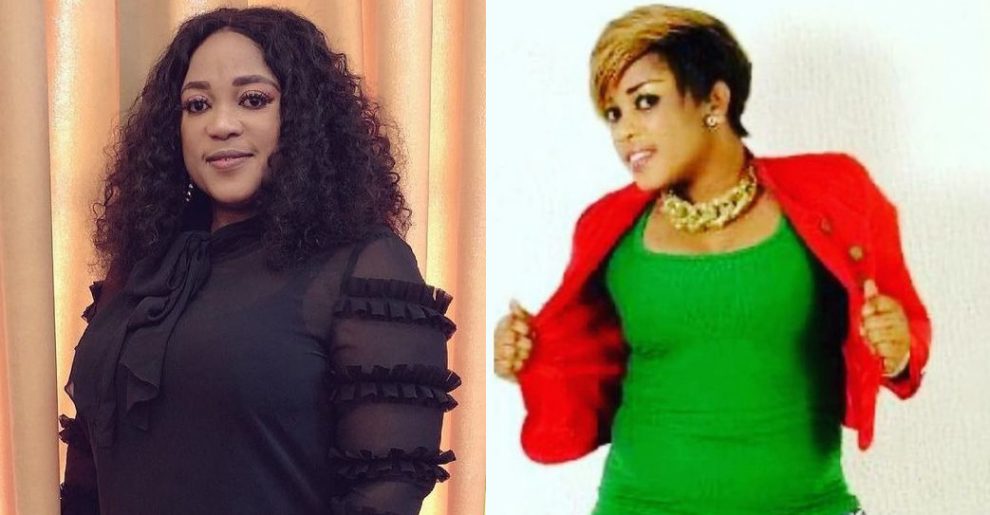 Veteran actress Lola Margaret shares a throwback photo that has got her fan’s attention.

Lola Margaret is a Nigerian actress, film producer and director. Her career came into the limelight after she starred as the lead character in the movie Bisola Alanu.

Lola Margaret shares a throwback photo from 2010, referring to herself as always a been beautiful woman, with the hashtag #ThankGodforgrace, #imnolongeraslavetofeariamachildofGod.

Sharing the photo, she wrote:

Throw back something🤣🤣🤣🤣
let’s throw it back to 2010😁 Omo mehn, I have always been a beautiful woman😛😋

I think I’m going back to this size🤔 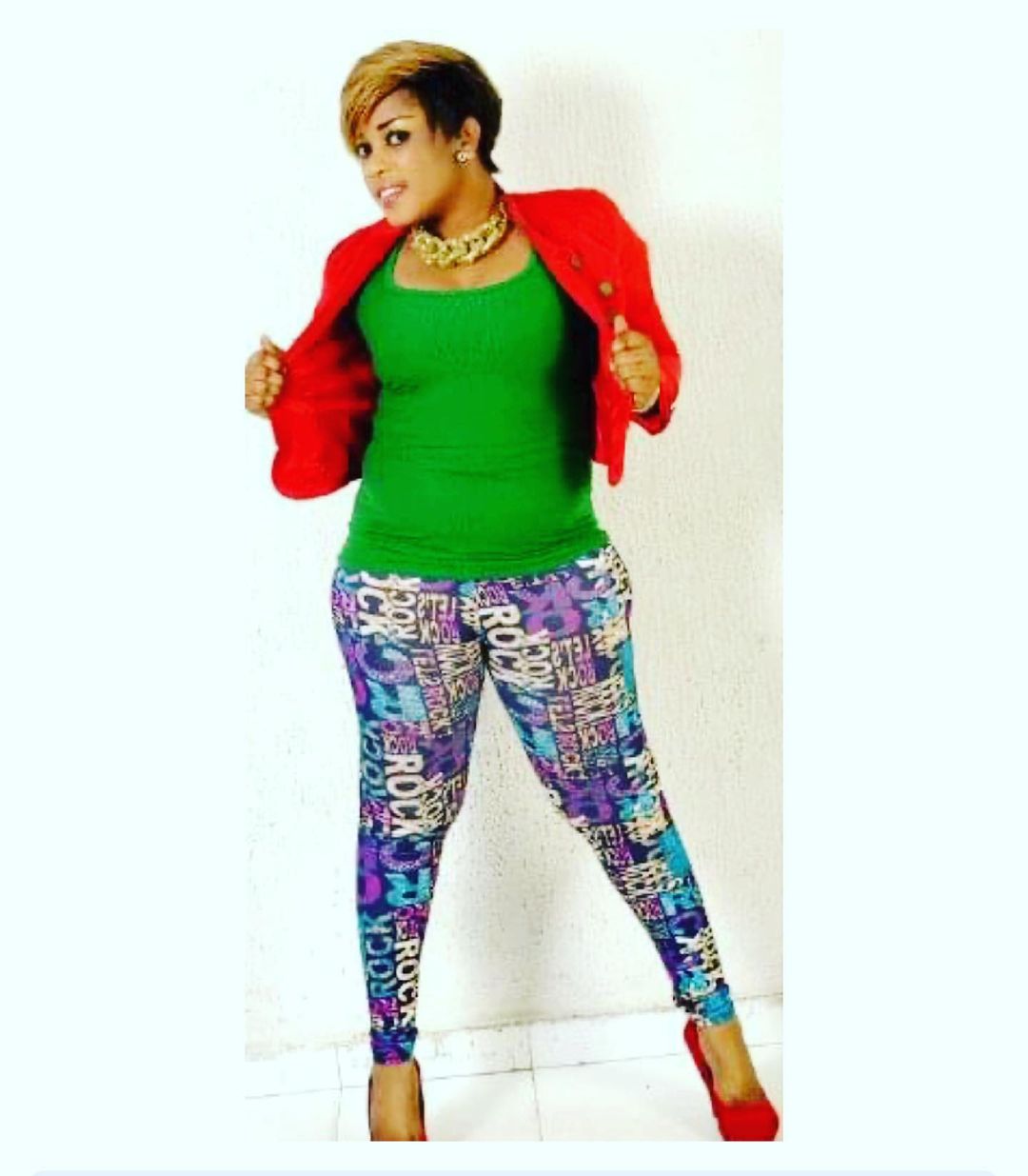 See her fans reactions below:

tessybio: Still a gorgeous beautiful inside out woman. Lovely throw back