Itele in an Instagram post asked if anybody can marry ALANI OGO, his comic version for 10 million,

He shares a photo of himself with tribal marks all over his face and burnt teeth for a movie character, the movie title is ALANI OGO.

Sharing the photo, he wrote:

While announcing the coming of ALANI OGO, Itele explained what the movie is all about, in his word, he wrote:

The primary function of the tribal marks is for identification of a person’s tribe, family or patrilineal heritage….
.
During the trans-Atlantic slave trade,tribal identification and facial stripes became important.
.
.
It’s unpredictable story! Just wait for it… fasten your seat belt. ALANI OGO……incoming 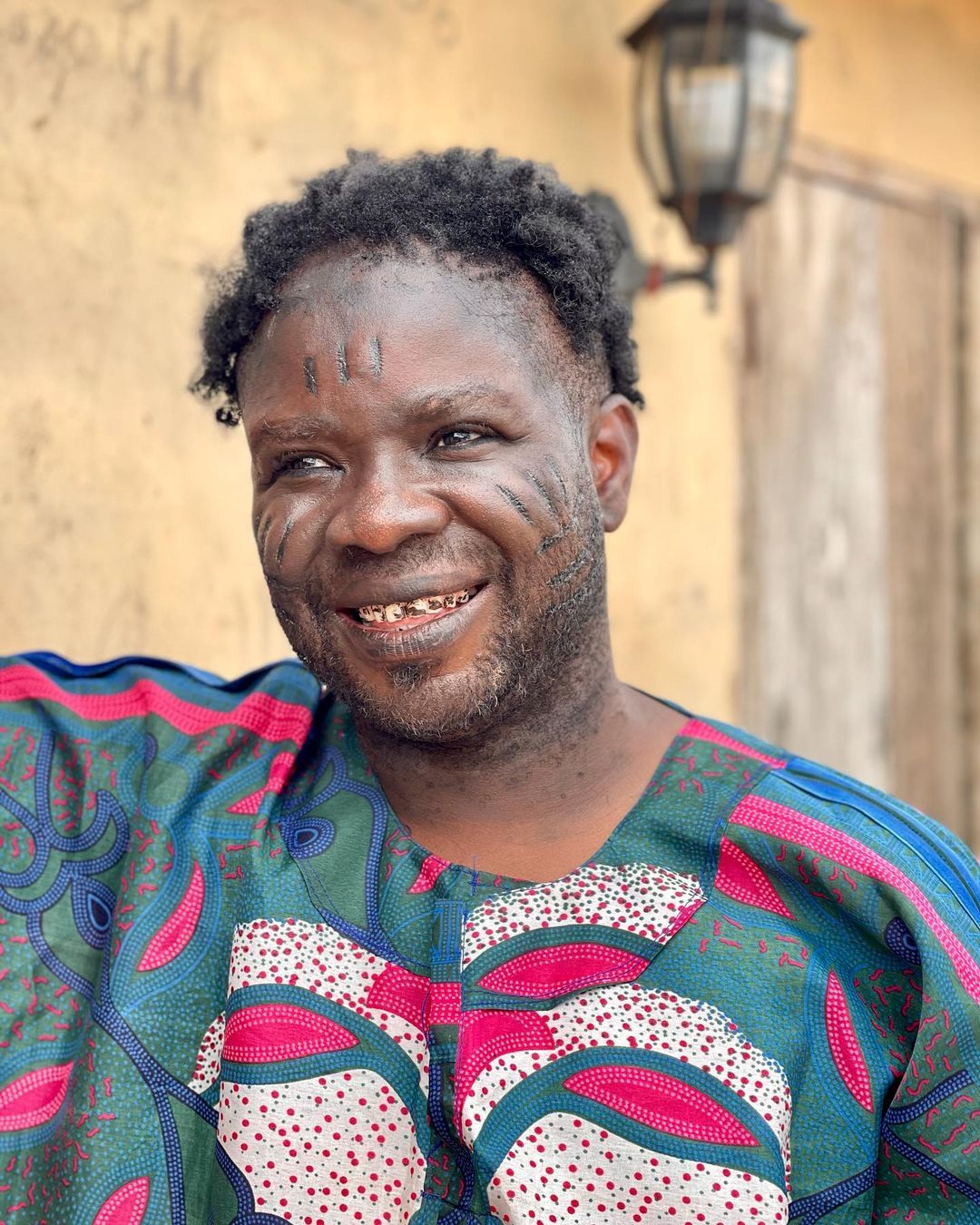 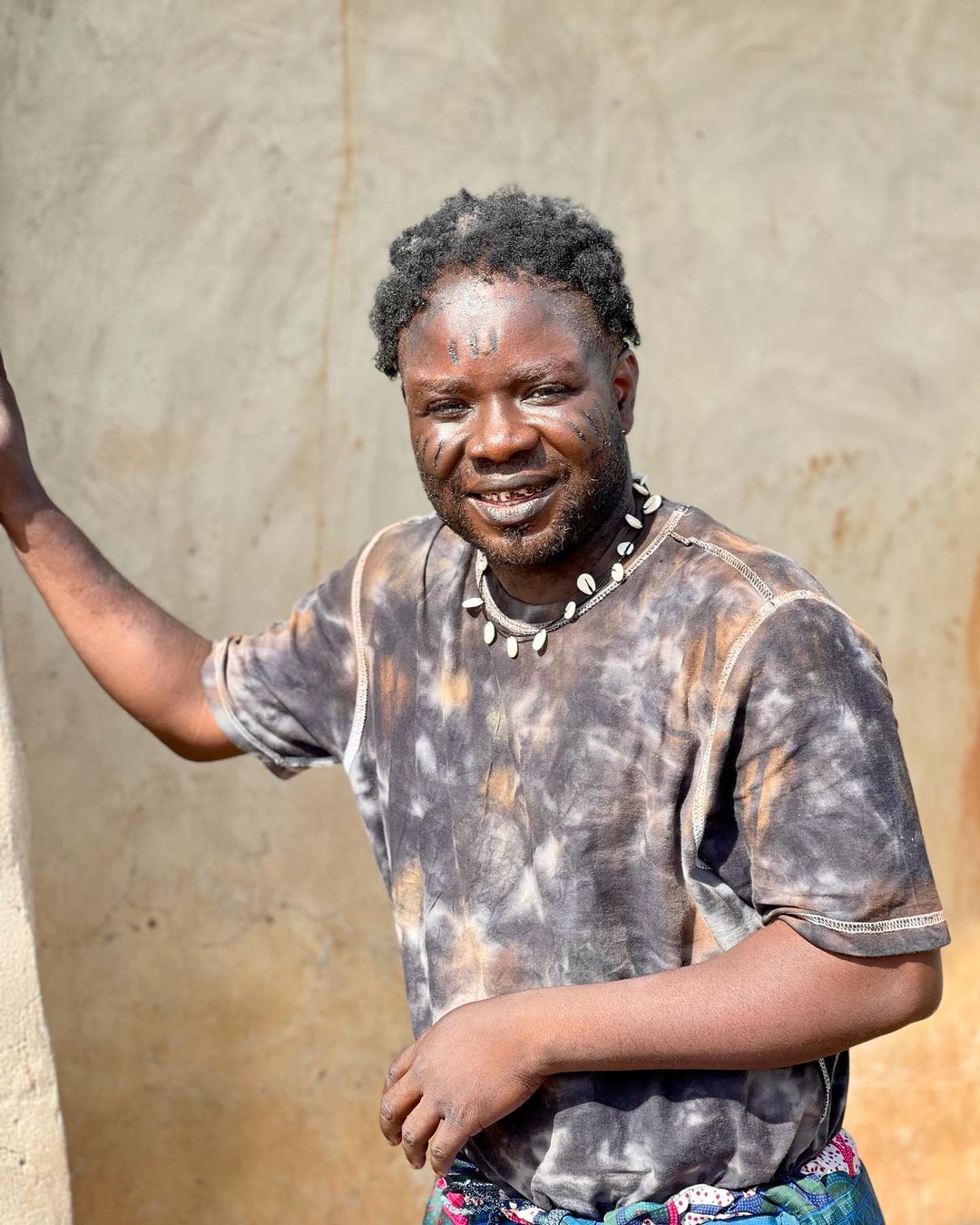 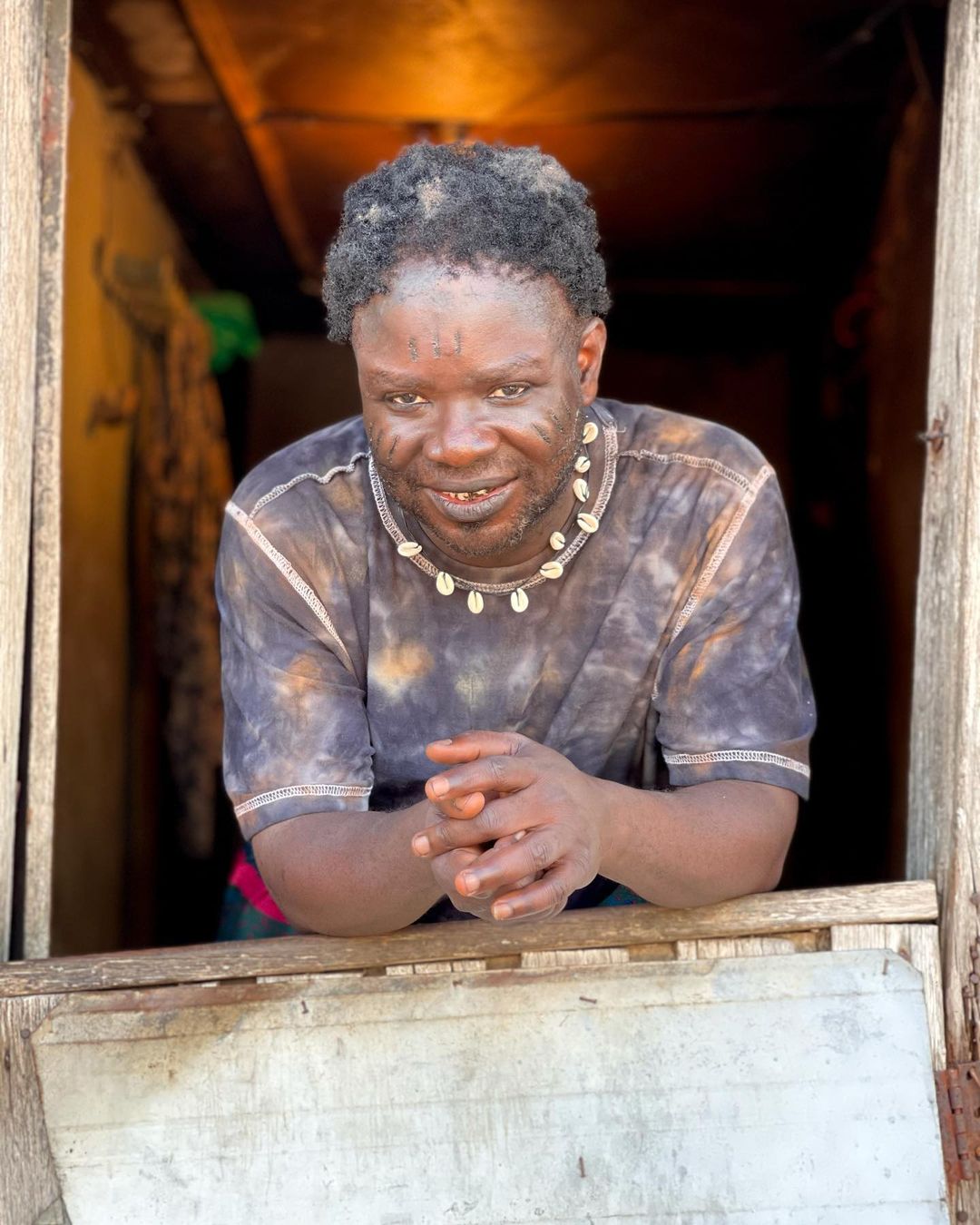 TagsALANI OGO Itele
How I Became Crippled After My NDLEA Encounter- Baba Suwe Reveals
Learn Not to Complan But Give Thanks – Actor Jide Kosoko
We use cookies on our website to give you the most relevant experience by remembering your preferences and repeat visits. By clicking “Accept”, you consent to the use of ALL the cookies.
Cookie settingsACCEPT
Privacy & Cookies Policy