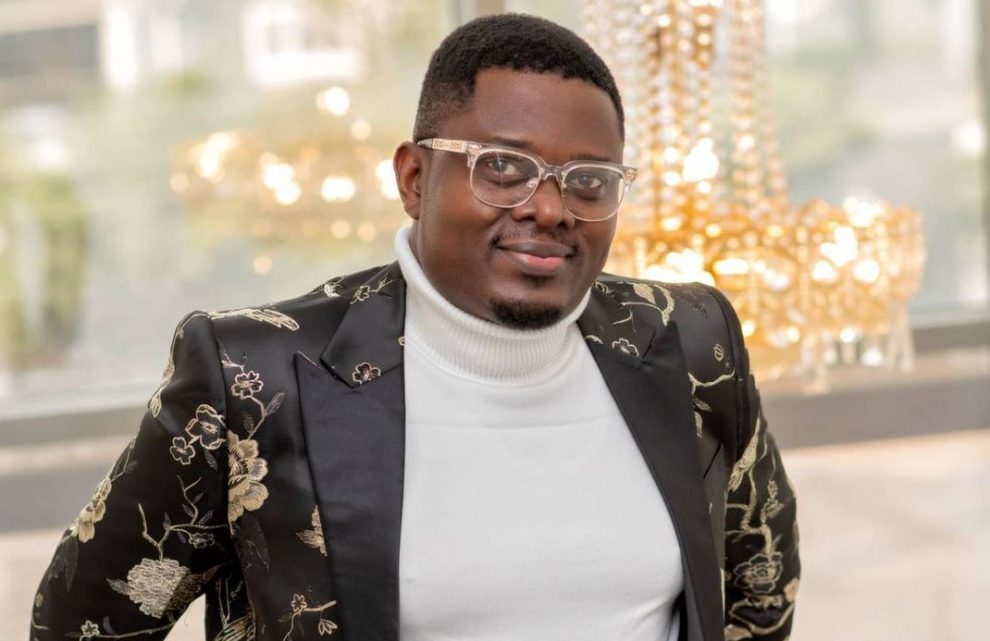 Nigerian actor Muyiwa Ademola has taken to social media to thank God for saving their lives on a movie set.

Muyiwa Ademola who shares a video from a movie set, reveals one of the actors got a minor accident due to the effect of Dane’s gun during the performance.

In the video, Muyiwa Ademola who played the role of a chief was seen with his guard when two hoodlums attacked him, a Dane gun was fired at him, but his guard who was lying down close to him was shocked by the effect of the gun fired, he was just screaming “ALLAHU” and shaking vigorously.

Below is how Muyiwa Ademola narrated the ordeal;

Hmmm… thank God for our lives!
There is a slogan in my profession; “THE SHOW MUST GO ON” meaning whatever happens to an actor on or off set during performance, in as much as you are alive and at least capable, you must continue to perform.

On the set of IWO earlier today, the gentleman playing a policeman almost had a heart attack due to the effect of that dane gun…. he was just screaming “ALLAHU” and shaking vigorously, I was quite terrified as well … but guess what we had to finish filming the scene despite this. Thank God he is hale and healthy. Just aot.

TagsMuyiwa Ademola
Mercy Aigbe Celebrate Son’s Birthday
Fame Does Not Make You Any Less Angered or Hurt By The Manipulative Nature of People- Adebayo Salami
We use cookies on our website to give you the most relevant experience by remembering your preferences and repeat visits. By clicking “Accept”, you consent to the use of ALL the cookies.
Cookie settingsACCEPT
Privacy & Cookies Policy