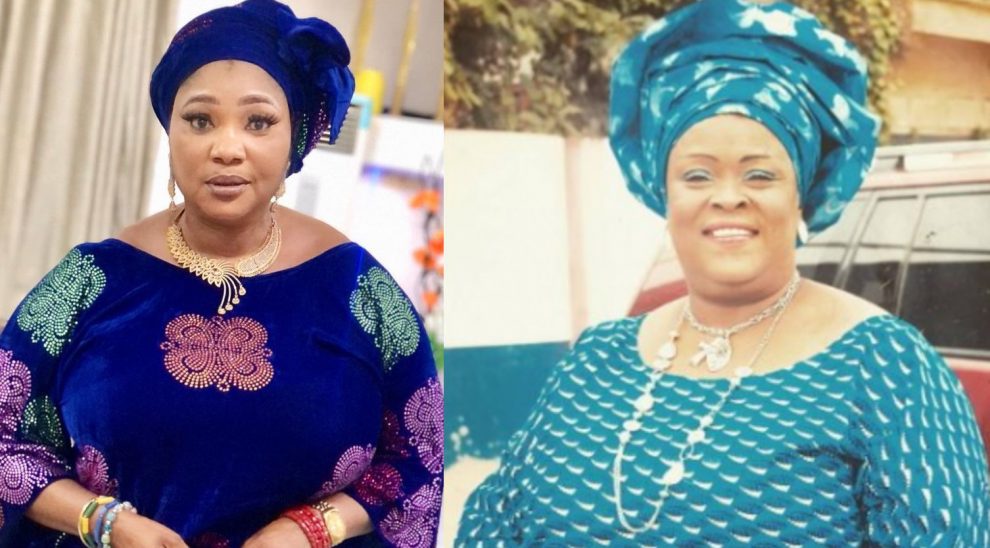 Henrietta Kosoko was a Nollywood actress. She came into the limelight in 1995 after starring in mainstream Nollywood movies like Onome and Omolade. She was married to the veteran actor Jide Kosoko.

In her remembrance, Jaiye Kuti shares a video of Henrietta Kosoko with the caption:

ontinue to rest in the lord my friend

TagsHenrietta Kosoko Jaiye Kuti
What is Not Okay is Staying Somewhere You’re Not Valued and Appreciate – Yinka Quadri
Actress Laide Bakare Dance Shedibala as She Sign Multi Billion Naira Real Estate deal
We use cookies on our website to give you the most relevant experience by remembering your preferences and repeat visits. By clicking “Accept”, you consent to the use of ALL the cookies.
Cookie settingsACCEPT
Privacy & Cookies Policy