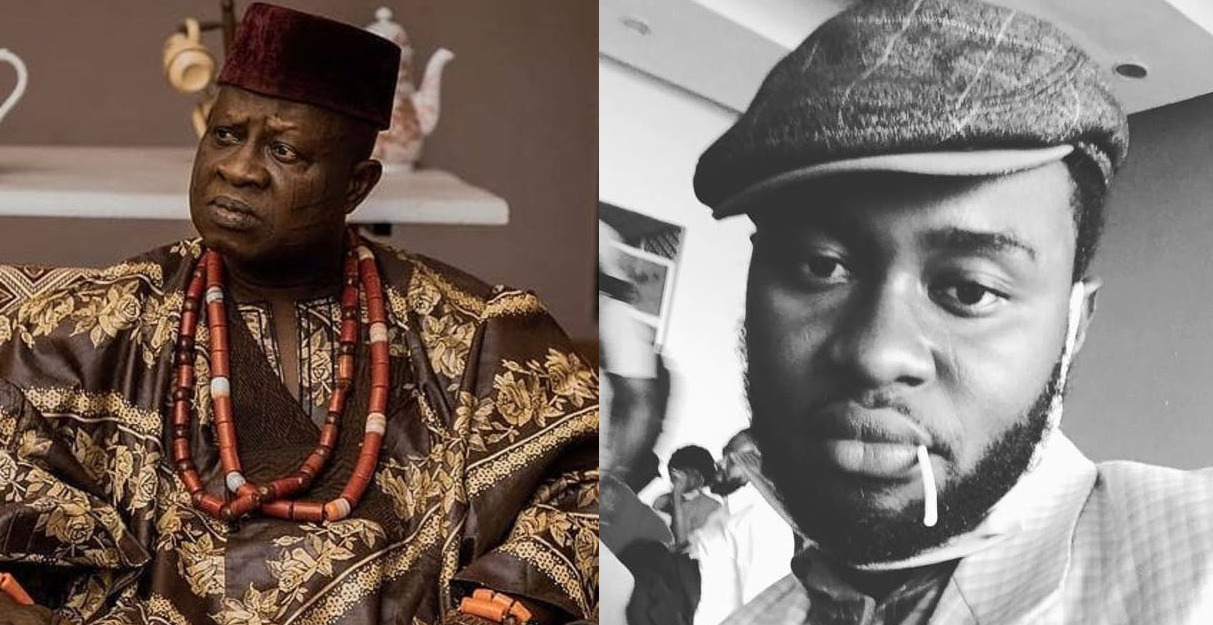 Tijani Olaiya Aderupoko is the C.E.O of BOLAD entertainment based in Ibadan city of Oyo state. he has featured in some movies like Aranda Ekun, Akosuile, and many more. Kayode Olaiya Aderupoko is a popular actor in Kayode Olaiya, but I’m popularly known as Aderupoko. Some people started calling me Baba Jenifa after my role as Jenifa’s father in Funke Akindele’s comedy series, Jenifa’s Diary.

Apart from acting he also a Fashion designer, in a recent interview, he was asked if he is still a tailor, he replied:

Yes, I am. I sew all my clothes. I also sew for my family and friends but I don’t sew for commercial purpose