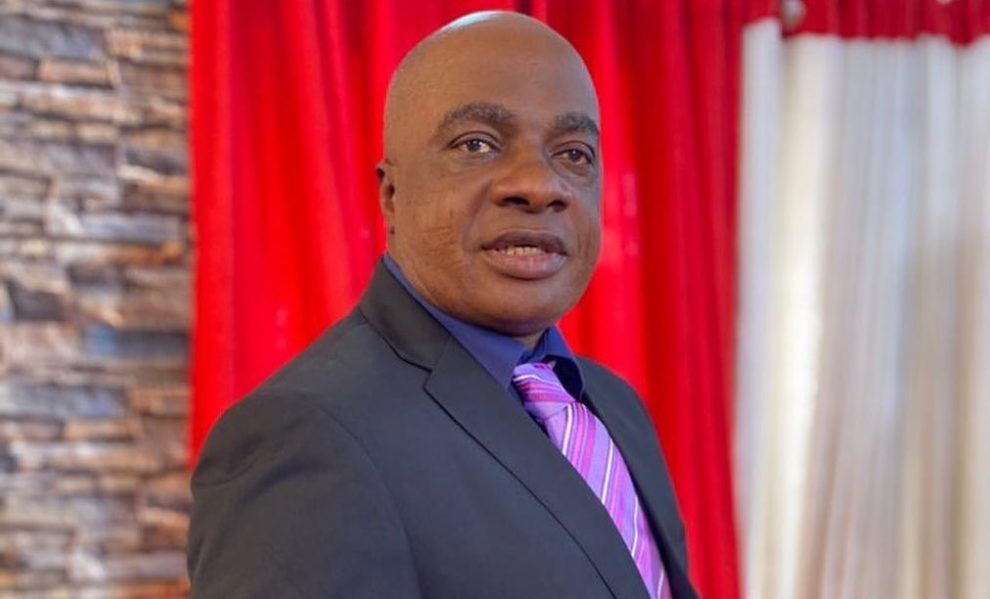 Rumour went viral via social media on Monday that Igwe passed on shortly after undergoing surgery on kidney stones at the University College Hospital.

The Public Relations Officer of UCH, Toye Akinrinola, told Oyo Reporters that he was not aware of his death.

Akinrinola said, “I am not aware of anything like that. A journalist had called me earlier on the matter. We just checked; there is no record of him at the Emergency Unit of the hospital. At least, if he died at the hospital, the Mortuary record should have revealed that to us.”

Watch the video from BBC News below: 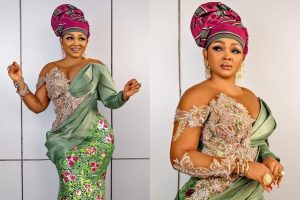 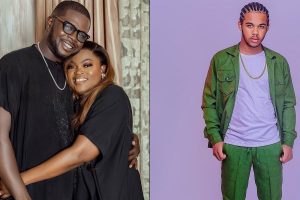 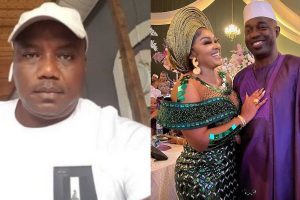 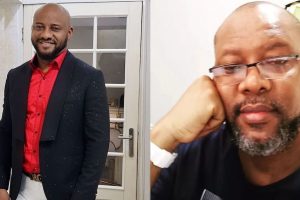 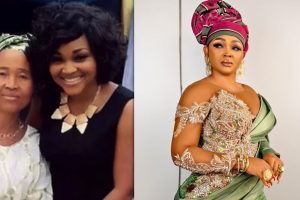 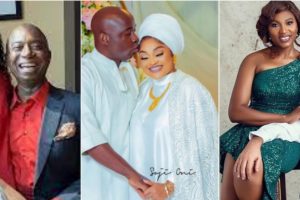