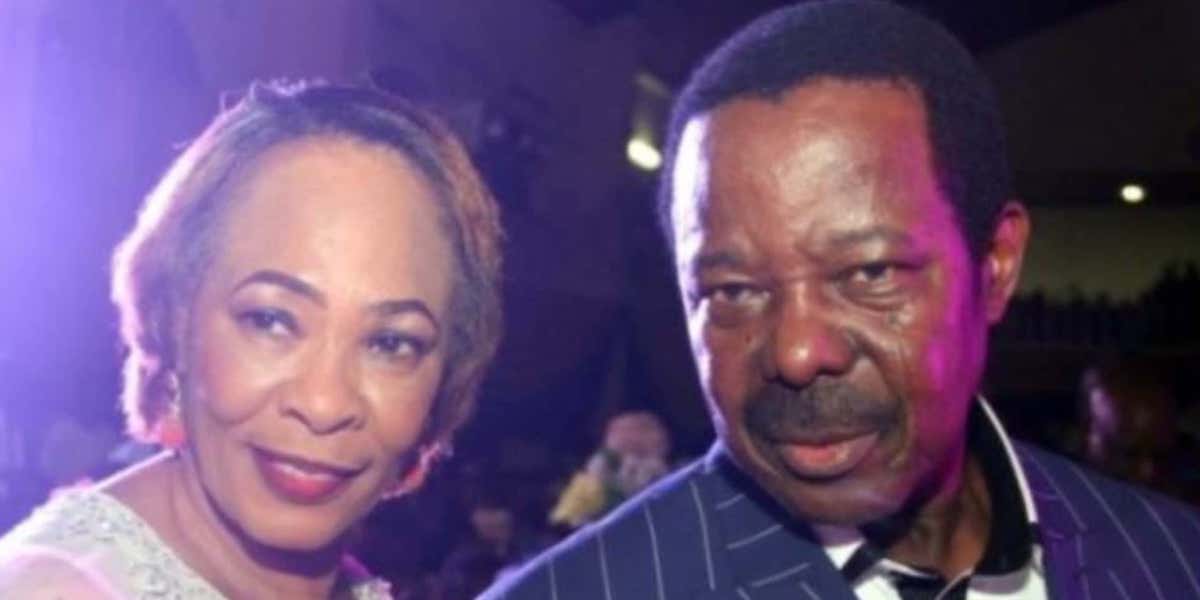 The wife of the singer Risikat Adejoke Adegeye was a former member of Lagos state house of Assembly, Amuwo odofin constituency 1, and former commissioner.

Risikat Adejoke Adegeye died in the early hours of Tuesday, her son Mr. George Folarin confirmed the death on behalf of the family, he said the ex-lawmaker died after a brief illness.

She is survived by her grieving husband and son, Mr. George Folarin. Funeral arrangements would be communicated accordingly.”

What you should know about, Mariam Anako,...

Before your very eyes Tinubu will become...