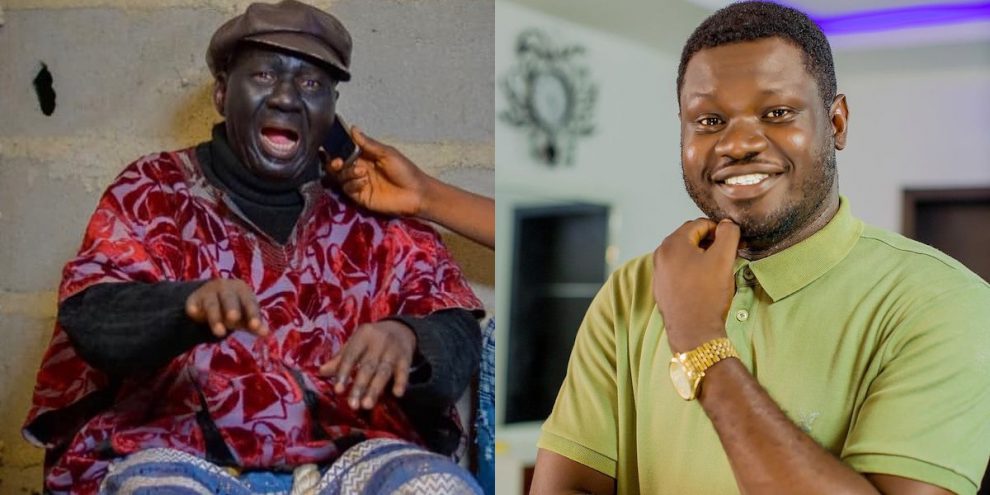 We present to you Adesola I. Morenikeji Omidina the son of veteran comic actor Babatunde Omidina, popularly known as Baba Suwe.

Adesola Omidina is a Film-maker, actor, and entrepreneur, he own 22nd Studios, and he has featured his father Baba Suwe in a movie series titled ‘Suwe’s Family’ (You can watch by clicking HERE)

Adesola Omidina wishes his father, Baba Suwe his long life and a sound health in his last birthday after he debunk his death rumor.

See photos and video of Adesola Omidina below: 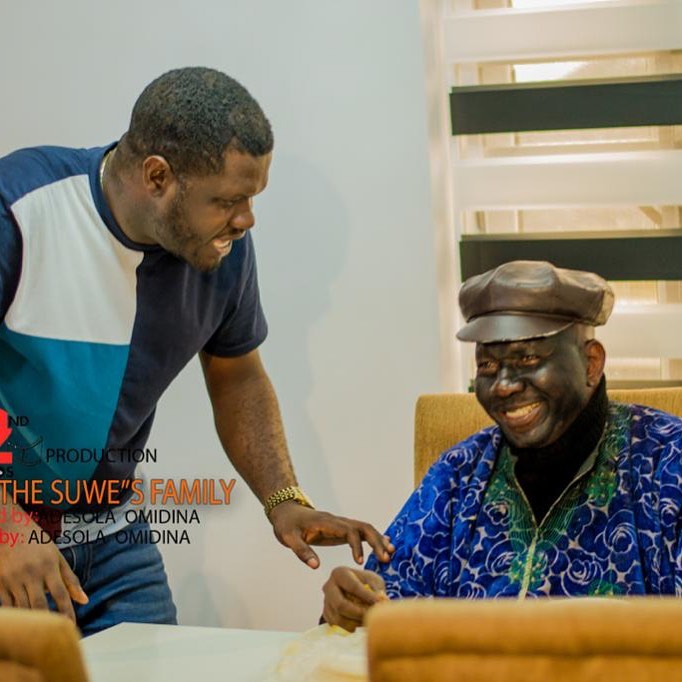 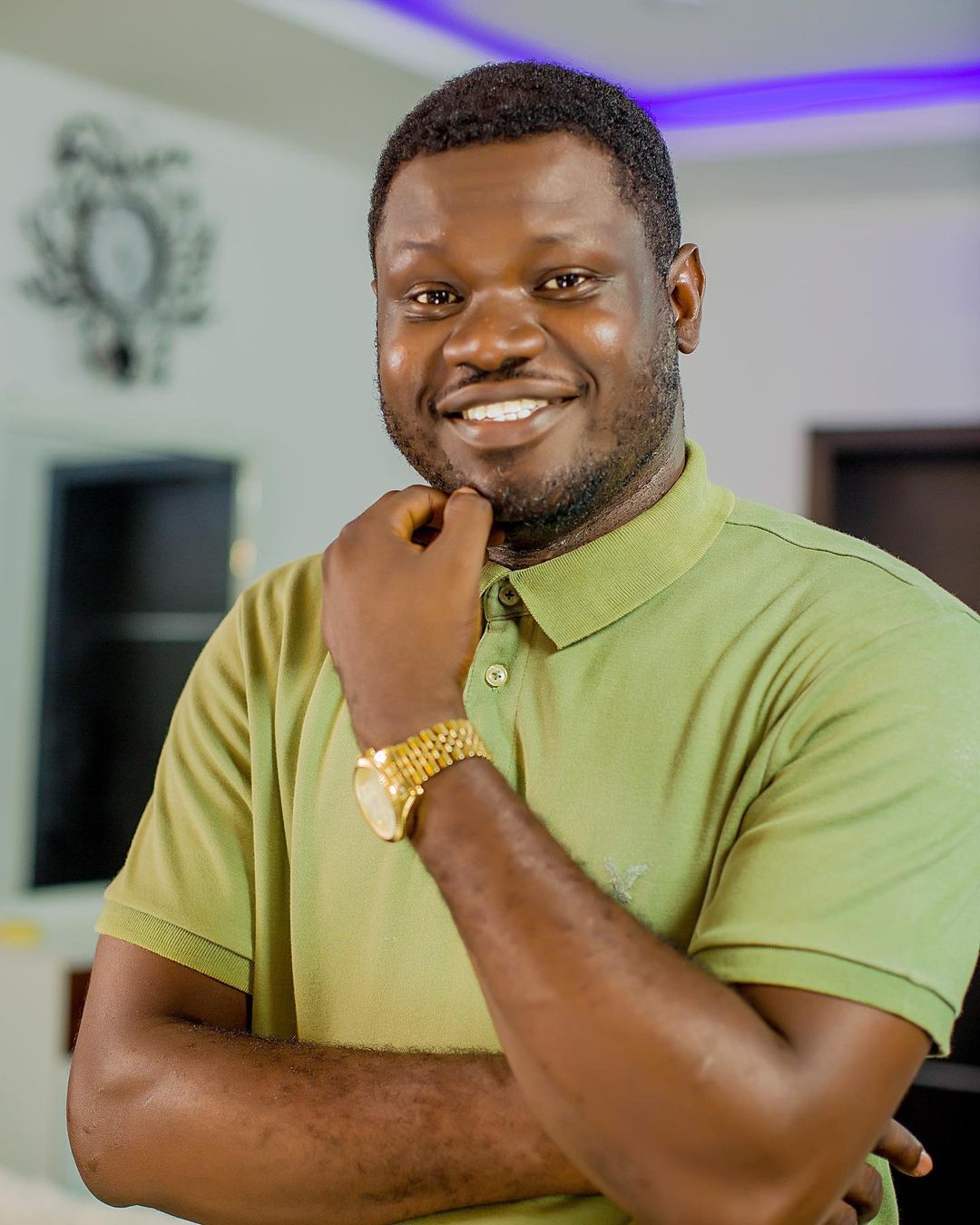 TagsAdesola Omidina Baba Suwe Baba Suwe Son
Veteran Actress Mama Ereko Welcome Grandson
Meet Sodiq, One of The Son of Veteran Actor Adebayo Salami Son
We use cookies on our website to give you the most relevant experience by remembering your preferences and repeat visits. By clicking “Accept”, you consent to the use of ALL the cookies.
Cookie settingsACCEPT
Privacy & Cookies Policy