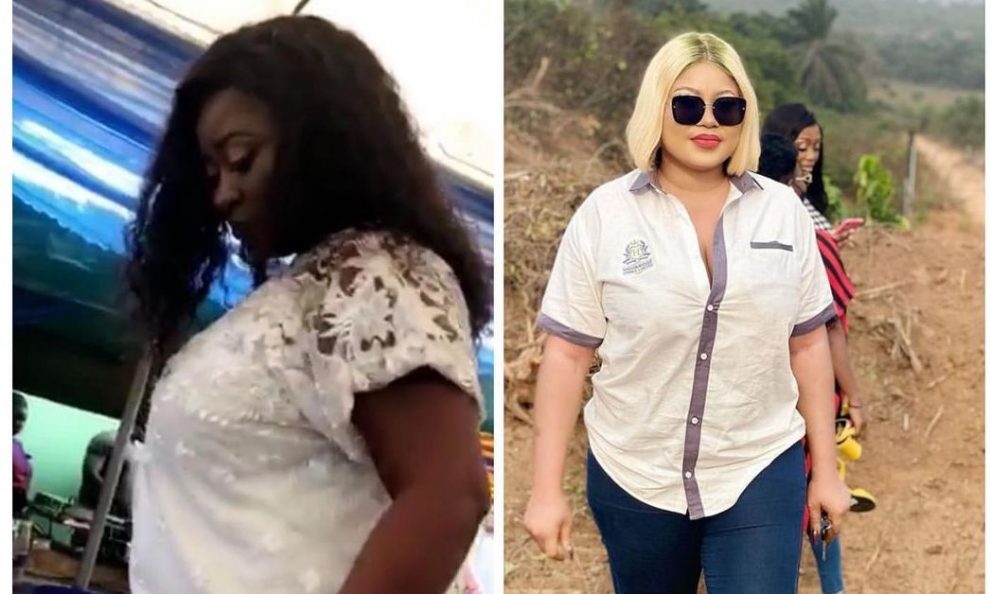 Nigerian actress Joke Jigan has been accused of getting married to a Yahoo boy and using her celebrity status to sell fake cream while her body is filled with stretch marks.

Popular Instagram blog, Gistlover called out Joke Jigan after she accused women accused female celebrities of lying about what didn’t happen to them in #NobodyLikeWoman challenge of sensational Nigerian singer Simi.

Reacting to this, Gistlover slam Joke Jigan saying she married a Yahoo boy and compared her with Bobrisky because she’s using her celebrity status to scam people with her fake product. Read details from Gistlover below:

Yahoo boy wife and filter boss slams women for participating in the Yeye challenge wey simi start.This geh sef wan talk??🤣🤣🤣🤣🤣 Her own body and Bob,I no know who fair small,hiding under plenty filter to deceive people and sell n*nsense,Joke go and cook for your Yahoo Yahoo husband.I come in peace 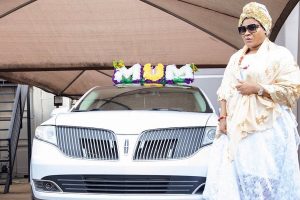 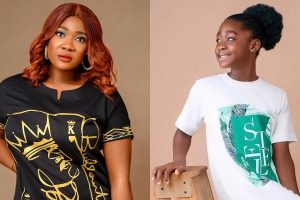 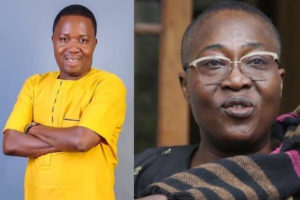 When we Gave Esabod What She Deserved, she Stopped Insulting our TAMPAN Elders – Mr Portable says