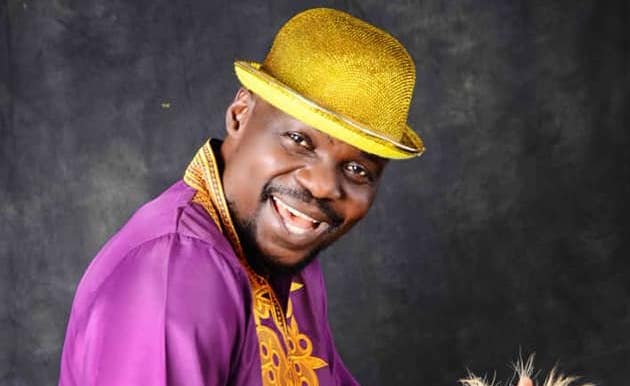 Princess’s 14 Years old Girl narrates that after Baba Ijesha asks her to seat on his la.p, she voluntarily seat and she didn’t make any sound because of the dedication of the cartoon she was watching.

As  case against Baba Ijesha continued in Lagos. see details below: 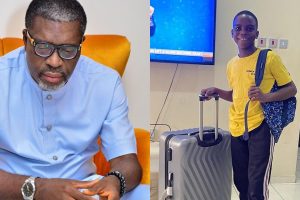 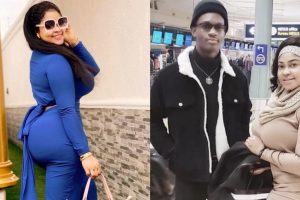