Home » I Don’t Look my Age, I Look Much Older – Yul Edochie Cries Out
Celebrity Gist

I Don’t Look my Age, I Look Much Older – Yul Edochie Cries Out 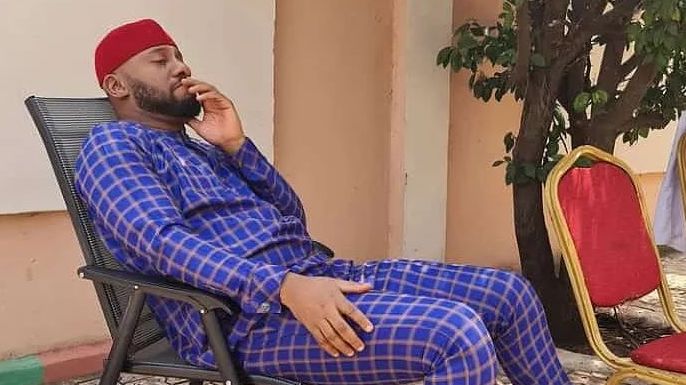 Nigerian actor Yul Edochie who will be 40 in a few weeks revealed he doesn’t look like his age, he looks much older.

Yul Edochie reveals this in one of his recent posts on social media as he announced he will clock 40 in three months’ time. he gives thanks to God for his latest achievement over time.

In his word he wrote:

In less than 3 months I’ll be 40yrs old. I look back and I thank God for mty achievement so far. But I noticed I don’t look my age. I look much older. Like 45. Abi?